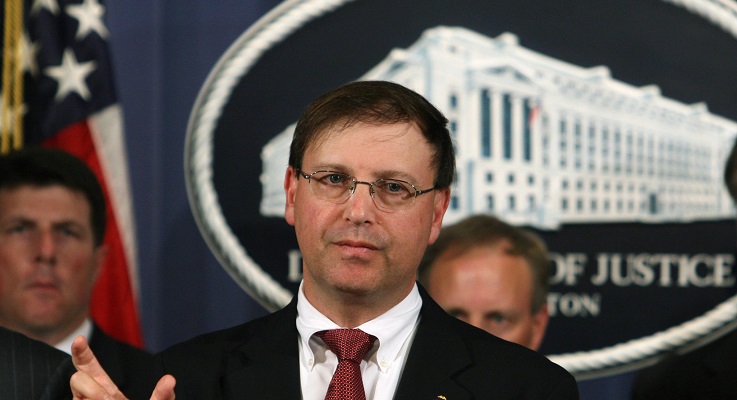 The acting head of the Drug Enforcement Administration claimed that smoking marijuana has “never been shown to be safe or effective as a medicine.” That’s false: though information is limited on the topic, several studies have found smoked marijuana has medical benefits and mostly mild side effects.

Chuck Rosenberg spoke with reporters on the day that the DEA released its 2015 National Drug Threat Assessment. According to CBS News, he said he is bothered by the idea that marijuana is considered medicinal:

Rosenberg, Nov. 4: “What really bothers me is the notion that marijuana is also medicinal — because it’s not. We can have an intellectually honest debate about whether we should legalize something that is bad and dangerous, but don’t call it medicine — that is a joke. …

There are pieces of marijuana — extracts or constituents or component parts — that have great promise. But if you talk about smoking the leaf of marijuana — which is what people are talking about when they talk about medicinal marijuana — it has never been shown to be safe or effective as a medicine.”

First of all, it is incorrect to suggest that “smoking the leaf of marijuana” is “what people are talking about” with regard to medicinal marijuana. There are approved forms of the drug (or synthetic versions of its compounds) that come in pill form and do not need to be smoked or inhaled.

Secondly, even the smoked form of the drug indeed has been shown to be both safe and effective as a medicine, though only in a limited number of small studies. A review and meta-analysis of medical marijuana studies, published in the Journal of the American Medical Association in June, looked at 79 trials in total, but smoked cannabis was examined in only a few of them. Still, evidence regarding the smoked form of the drug does exist.

For example, one study published in the journal Neurology in 2007 looked at the effect of smoked cannabis on HIV-associated sensory neuropathy, a potentially painful condition affecting nerves in the hands, feet, and other parts of the body. Fifty patients were randomly assigned to either smoke cannabis or placebo cigarettes that looked identical, and were evaluated based on self-reported measures of daily and chronic pain.

After five days, the smoked cannabis reduced daily pain by 34 percent, while placebo only reduced it 17 percent. The very first cannabis cigarette smoked reduced chronic pain substantially, while the first placebo had very little effect. The study also found no serious adverse events were reported during the trial.

A second study, published in 2008 in Neuropsychopharmacology, also found benefit with smoked cannabis for the same medical condition. In this case, 28 patients completed two separate five-day treatment periods, separated by a two-week washout period; in one, they smoked cannabis cigarettes four times daily for five days, and in the other they smoked placebo cigarettes. Pain was evaluated using the Descriptor Differential Scale, which allows patients to use certain words to describe pain intensity; researchers use those descriptions to assign a pain score. The study found that 46 percent of cannabis smokers achieved at least a 30 percent reduction in pain, compared to only 18 percent of placebo smokers.

The side effects again were mostly mild, two patients did experience “treatment-limiting” toxicities. These included one episode of “cannabis-induced psychosis” and one intractable smoking-related cough during cannabis treatment. The symptoms resolved when the treatment was stopped. The authors noted an important point regarding smoked marijuana: “Smoking is not an optimal delivery system. Long-term use of smoked cannabis is associated with symptoms suggestive of obstructive lung disease, and although short-term use is not, many individuals cannot tolerate smoking.”

The beneficial effects of smoked marijuana are not limited to only HIV-associated neuropathy. Another study, published in 2012 in the Canadian Medical Association Journal, looked into its use to control spasticity in 30 patients with multiple sclerosis. This study again had patients experience both actual cannabis cigarettes and a placebo, and it again found more benefit with the cannabis.

In this study, patients had much greater reductions in spasticity with the drug than without it; this was measured using something called the modified Ashworth scale, which is a well-validated tool assigning point values based on muscle tone, range of motion, and other factors. Pain also diminished more, based on the Visual Analog Scale, with cannabis. There were no serious adverse events reported.

Obviously, these studies do not represent a particularly large body of evidence for smoked cannabis. In fact, the JAMA review concluded: “Further studies evaluating cannabis itself are also required because there is very little evidence on the effects and AEs [adverse events] of cannabis.”

Studying medicinal effects of marijuana in general is difficult in the U.S., thanks to its inclusion on the federal list of “schedule 1” drugs. Those drugs, which include heroin, LSD, and a few other dangerous drugs, are “defined as drugs with no currently accepted medical use and a high potential for abuse,” according to the DEA.

However, the JAMA review also specifically noted that at least some such evidence does exist: “[T]here was moderate-quality evidence to suggest that cannabinoids may be beneficial for the treatment of chronic neuropathic or cancer pain (smoked THC and nabiximols).” Nabiximols is a cannabis extract delivered as a mouth spray.

“Very little evidence” is not the same as “never been shown to be safe or effective as a medicine,” as Rosenberg claimed. There is in fact evidence of smoked marijuana’s beneficial effects and safety. 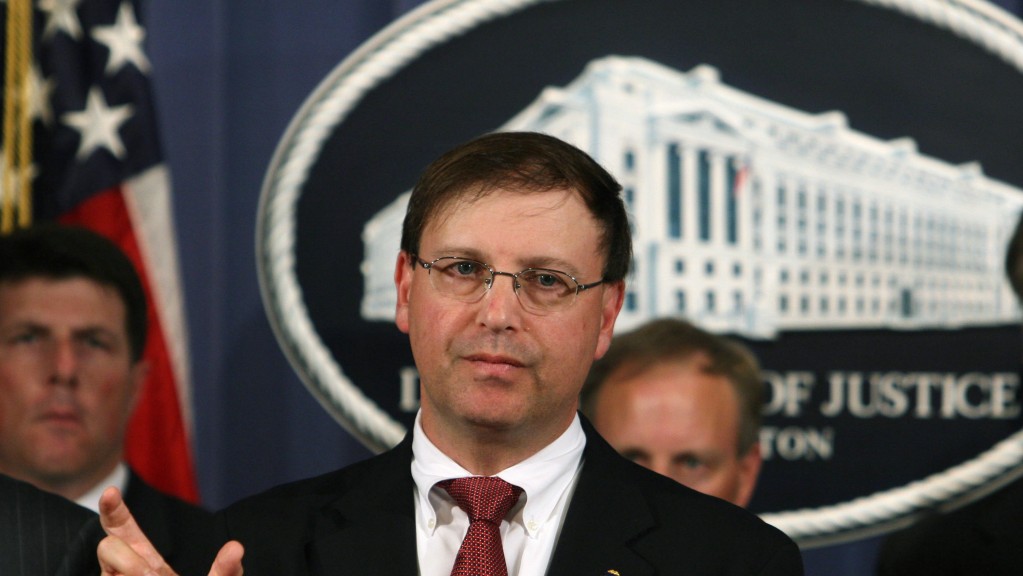 Better Late Than Never: The DEA Admits That Marijuana Is Safer...