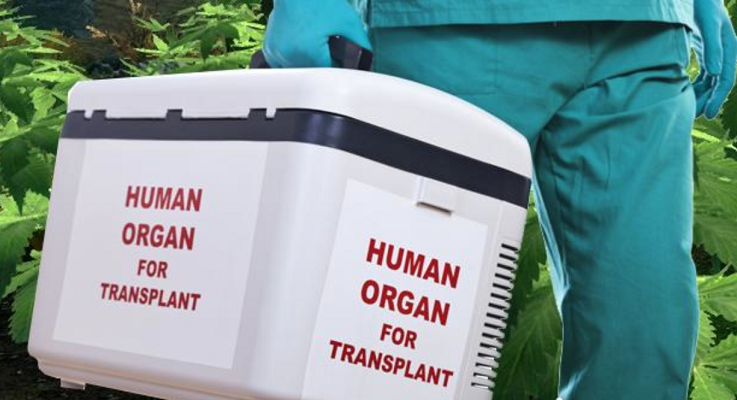 After decades of studying marijuana’s potential risks, the scientific community is making a great effort to understand all of the possible benefits it could offer. This is no great surprise, considering the overwhelming support the marijuana industry now has from the American public.

According to three national polls – Gallup, Pew Research, and General Social Survey – a slim majority of Americans have a favorable view of marijuana. In smaller, often state-based polls that focus solely on medical marijuana, the favorable view of the drug jumps in many instances to well over 70%. Consumers want terminally ill and chronically suffering patients to have access to marijuana if it could relieve their symptoms or cure their disease.

On the other hand, a number of states have also backed ongoing research into marijuana for medical purposes. Marijuana is a taxable product, and while it’s illegal at the federal level, it offers another revenue stream for states that may be struggling to balance their budget. This is why we’ve seen 23 states (plus Washington, D.C.) legalize medical marijuana and four states (plus Washington, D.C.) OK the sale of marijuana to adults for recreational purposes.

But the primary focus on marijuana recently has been its safety and benefits profile. Countless studies have emerged showing a correlation between marijuana use and reduced symptoms and severity associated with select diseases.

As published in the Journal of Leukocyte Biology by researchers at the University of South Carolina School of Medicine, the cannabinoid tetrahydrocannabinol (THC), which you probably know best as the psychoactive ingredient in marijuana, may help lengthen the time it takes for incompatible organs transplanted into a patient to be rejected.

To test their theory, researchers analyzed two groups of mice with markedly different genetic make-ups and transplanted skin from one group of mice onto the other group, and vice versa, to ensure that there would be a transplant rejection. One group was administered THC, while the control group was given a placebo. The results demonstrated that the mice given THC delayed the rejection of the skin graft longer than the control group by “reducing T-cell proliferation … and decreasing early stage rejection indicator cytokines.” Additionally, this improved the survival of the grafted skin despite its being incompatible.

One of the co-authors of the study, Dr. Mitzi Nagarkatti, had this to say:

We are excited to demonstrate for the first time that cannabinoid receptors play an important role in the prolongation of rejection of a foreign graft by suppressing the immune response in the recipient. This open up a new area of research that would lead to better approaches to prevent transplant rejection as well as to treat other inflammatory diseases.

Of course, as a word of caution, the researchers also note that this study was based on a mouse model, which offers no guarantee that the results would be replicated in larger animals or humans. It’s also worth pointing out that among drugs that work on animal subjects, 90% fail in human testing. Researchers concluded that additional testing would be the most prudent course of action.

Before You Get Your Hopes Up…

Although many tests of medical marijuana have shown encouraging results, don’t start lobbying to make the substance a panacea until you’ve considered a few other points.

First, marijuana isn’t always a successful therapy, according to pharmaceutical and university-based clinical studies. GW Pharmaceuticals, the leading researcher of cannabinoids from the cannabis plant, reported in January that its first of three clinical studies involving Sativex to treat advanced cancer pain didn’t meet statistical significance. To be fair, GW has also had a lot of early success with another cannabinoid-based experimental drug, Epidiolex, which has reduced the frequency of seizures in two rare forms of childhood-onset epilepsy by more than 50%. Still, the point is that pharmaceutical-based cannabinoid research is no guaranteed slam-dunk.

A recent study from the University of Minnesota School of Public Health also demonstrated that marijuana could actually be responsible for an increase in instances of prediabetes. To be clear, no correlation was made between marijuana and diabetes diagnoses (in fact, a prior study from a separate group of researchers suggested that marijuana actually helped lower blood sugar levels), but the University of Minnesota study did show that participants who used marijuana a lot in their adolescent years had a 40% higher chance of developing prediabetes by the time they reached middle age.

Further, the federal government currently seems adamant that marijuana remain a schedule 1 drug. President Obama, a number of presidential hopefuls, and many members of Congress are more than willing to see how the experiment of state-based regulation works within select states, and most want to see what sort of safety profile marijuana demonstrates in long-term clinical studies. However, we’re simply not there yet.

After decades of research examining the potential risks of marijuana, we’ve only recently witnessed a rise in the number of studies examining its benefits profile. This is a big puzzle that will take time to solve, and it’s unlikely marijuana will be a go-to therapy with your primary care provider or surgeon anytime soon.

In short, marijuana may one day unlock benefits for a broad scope of patients suffering from specific diseases, but we’re probably a long way from finding out whether the currently illegal drug is completely safe from a medical standpoint and whether Congress will act to change its stance on the drug. Until we have better clarity on both points, your best bet as an investor is to stay firmly planted on the sidelines. 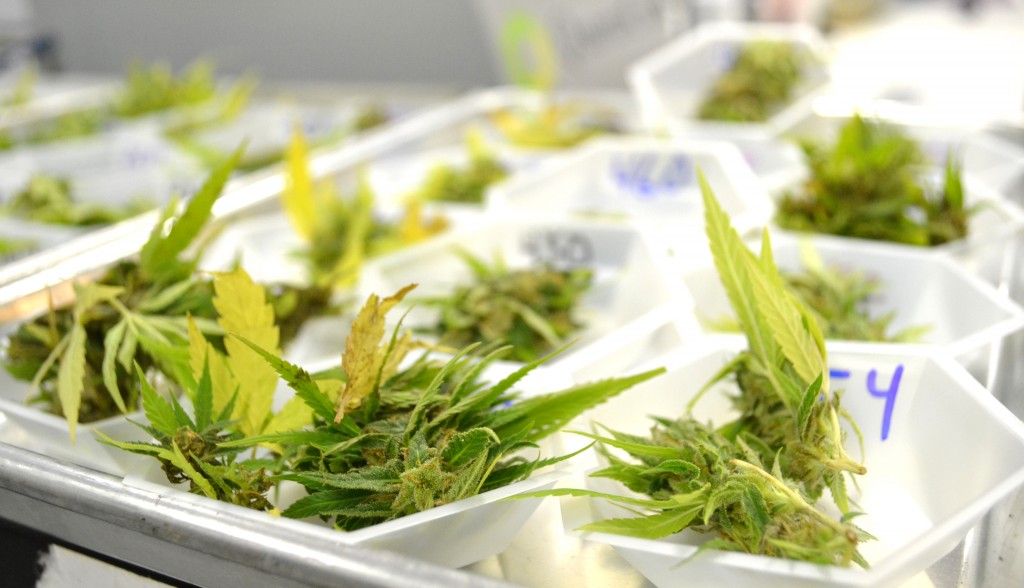