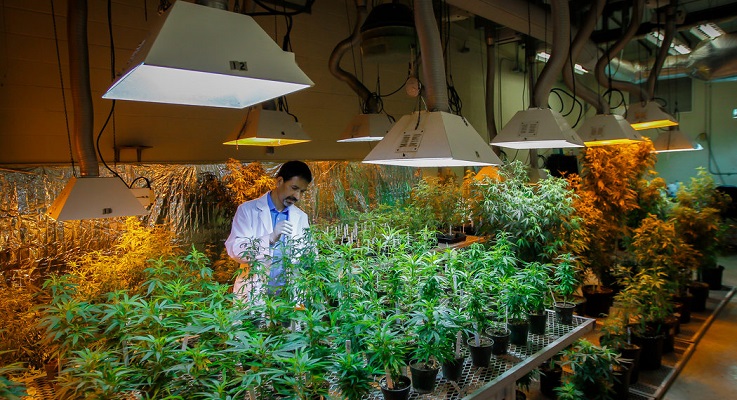 Addiction researchers are only beginning to understand how dozens of chemical compounds found in the marijuana plant, known as cannabinoids, influence human health and behavior.

According to Shanna Babalonis, a researcher and assistant professor of behavioral science at the University of Kentucky, research investigating the effects of cannabinoids on humans is limited. The well-known marijuana compound delta-9-tetrahydrocannabinol, or THC, induces a “high” in recreational smokers, but researchers suspect other compounds derived from the complex marijuana plant could potentially hold some therapeutic benefit.

Babalonis and a team of researchers at the UK Center for Drug and Alcohol Research recently completed a research trial examining the effects of a cannabinoid compound called cannabidiol, or CBD, when consumed in combination with smoked marijuana. The multi-site study was funded by the National Institute of Drug Abuse to determine if CBD could be explored as a treatment for marijuana dependence. During the two-year recruitment and trial period, researchers examined the effects of varying dosage amounts of CBD when consumed in conjunction with marijuana.

With proper clearance and oversight from the Drug Enforcement Agency, the UK CDAR team conducted double-blind laboratory tests on 31 individuals in the local community who identified as heavy marijuana smokers. Subjects completed a series of laboratory sessions where they were administered CBD capsules (containing various CBD doses) before smoking marijuana or placebo cigarettes. After the drugs were administered, the subjects were tested for a number of outcomes, including subjective and physiological responses and cognitive functioning. Additionally, several hours after the doses were administered, the researchers gave subjects the option of selecting additional smoked marijuana to determine whether CBD could change the number of marijuana puffs the participants selected to smoke. Subjects were required to attend eight sessions to complete the study.

Results from the trial suggested CBD did not change the physiological, cognitive or subjective effects of marijuana. Babalonis said the study serves as evidence that CBD does not reduce the high caused by smoking marijuana. The study also provides evidence indicating CBD has low abuse liability, which refers to the degree to which a drug produces psychoactive effects that may lead to abuse or dependence. Based on the research trial, Babalonis said CBD does not appear to produce intoxication – participants did not report feeling high from CBD.

Recent stories in the media have also highlighted anecdotal evidence suggesting CBD can be used to treat intractable pediatric seizure disorders. Mores studies investigating the side effects, safety and abuse liability of CBD will be necessary before CBD can be considered as a possible therapeutic application. The current study is one of the first to provide evidence CBD does not change marijuana effects and CBD displays low abuse liability.

The UK CDAR laboratory joined with Columbia University and the Medical University of South Carolina to collect laboratory data for the study. Babalonis presented their findings at the College on Problems of Drug Dependence annual meeting in Phoenix, Ariz., last June.

“There is a great deal of interest in the therapeutic effects of marijuana right now,” Babalonis said of CBD. “CBD may be useful for other conditions, but it does not look like it is an effective treatment for marijuana dependence. However, we are excited to continue to test other cannabinoids to determine if they may be useful in treating drug abuse or other conditions.” 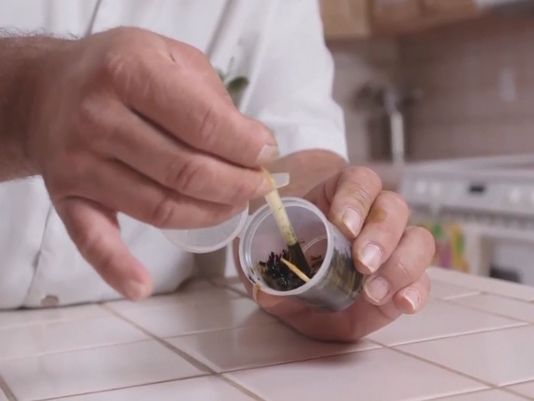