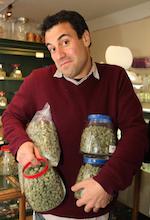 It’s been about eight months since the U.S. state of Colorado legalized recreational marijuana. A new study shows cannabis shops are pouring a lot more money into the community than more traditional retail stores. CCTV America’s Hendrik Sybrandy reports from Denver. As marijuana outlets try to find their footing in Colorado, they’re looking for ways to help convince cities that are new to cannabis to let them do business there, too.

Tim Cullen, the co-owner of Colorado Harvest Company, recently commissioned one of those studies to find out just how much his venture was benefiting Denver economically. The research found selling marijuana makes good business sense. Jack Strauss, of the University of Denver, found that Cullen’s two shops have generated almost six times the sales of an average retail store and restaurant in this city, and had almost eight times the economic impact. That’s one reason why recreational marijuana stores are heavily taxed. Cullen also employs seven times as many people as two other average stores. The average wage in the marijuana industry is more than $17 an hour. 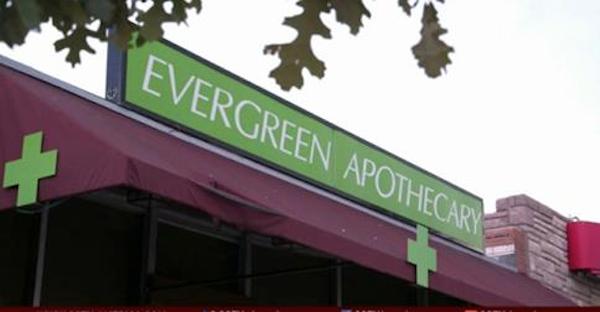