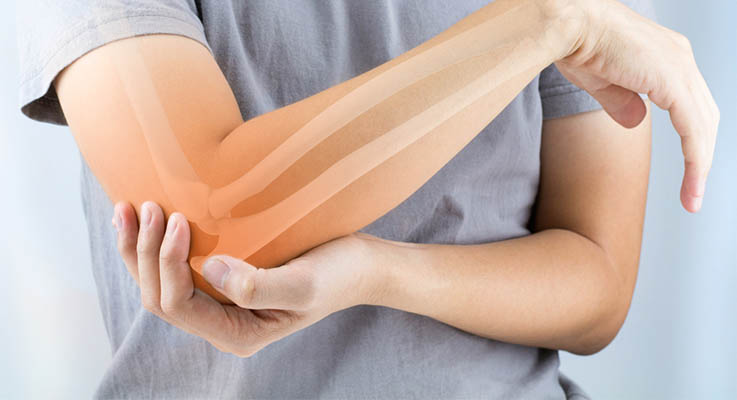 For years, medical marijuana advocates have asserted that cannabis may be more effective and have fewer side effects than prescription opiates for chronic pain. Without scientific proof, however, it was only anecdotal.

With mounting concern by doctors, nurses and even the CDC about opioid fatalities, dependence, and abuse, alternatives to opiates are being sought throughout the medical world, including cannabis use.

But here’s the rub: With cannabis still federally illegal, legitimate studies on cannabis versus opioids have been challenging to conduct. Several recent patient studies, however, including one by Santa Rosa-based medical cannabis company Care By Design, may begin to shed light on the differences between the two drugs for long-term usage.

The Care By Design study surveyed more than 800 patients who used both cannabis and opiates for pain relief. Their findings? “Patient-reported outcomes for cannabis therapy contrasted particularly sharply with those for opiates, which while effective for pain, had a negative impact on quality of life measurements in a significant number of patients,” according to the report.

And while the Care By Design study has documented biases toward pro-cannabis usage, their key assertions are being borne out by other medical studies.

This 2014 study by Johns Hopkins Bloomberg School of Public Health shows that cannabis is effective for pain and that its use for people in pain ‘might help to reduce the growing number of overdose deaths attributed to prescription pain pills.’

As Colleen L. Barry, PhD, an associate professor in the Department of Health Policy and Management at the Bloomberg School and senior author of the study states, “Prescription drug abuse and deaths due to overdose have emerged as national public health crises..as our awareness of the addiction and overdose risks associated with use of opioid painkillers such as Oxycontin and Vicodin grows, individuals with chronic pain and their medical providers may be opting to treat pain entirely or in part with medical marijuana, in states where this is legal.”

This more recent 2016 survey by The Atlantic magazine updates these findings and states that deaths from opioid overdoses hit an all-time high in 2014, and that the elderly are becoming increasingly vulnerable to opioid addiction and, according to their findings, marijuana may be the answer to this epidemic.

‘A growing body of research indicates legalization of medical marijuana is associated with lower health-care costs and fewer prescriptions for seniors, and also associated with reduced deaths from opioids.’

This Atlantic data focuses on Medicare patients, but syncs with other research showing medical marijuana has been especially effective in reducing deaths from opioid addiction. A new working paper by the Rand Corporation also indicates that states with medical marijuana dispensaries not only see reduced opioid deaths, but also an accelerating decrease in opioid substance-abuse treatment admissions.

The Journal of the American Medical Association has jumped into the fray, concluding – albeit cautiously – that “there was moderate-quality evidence to suggest that cannabinoids may be beneficial for the treatment of chronic neuropathic or cancer pain.”

The FDA, which has not approved cannabis as a safe and effective drug, sums up the need for more studies with this statement: “Over the last few decades, there has been significant interest in the potential utility of marijuana for a variety of medical conditions, including those that already have FDA-approved therapies. The FDA has not approved marijuana as a safe and effective drug for any indication,” according to a public statement. However, the FDA does see medical trials as useful stating that, “The FDA also has an important role to play in supporting scientific research into the medical uses of marijuana and its constituents in scientifically valid investigations as part of the agency’s drug review and approval process. As a part of this role, the FDA supports those in the medical research community who intend to study marijuana.”

So will medical marijuana become the new Vicodin? Currently, 25 states and the District of Columbia have legalized medical or recreational marijuana, with three more states voting this year. Unless the federal government legalizes (or changes marijuana from a Schedule One drug to a drug that may be prescribed by doctors) medical marijuana will remain in a gray zone for patients. 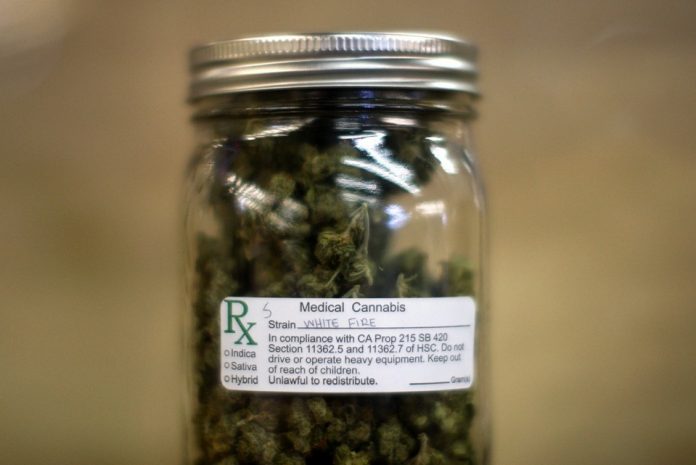