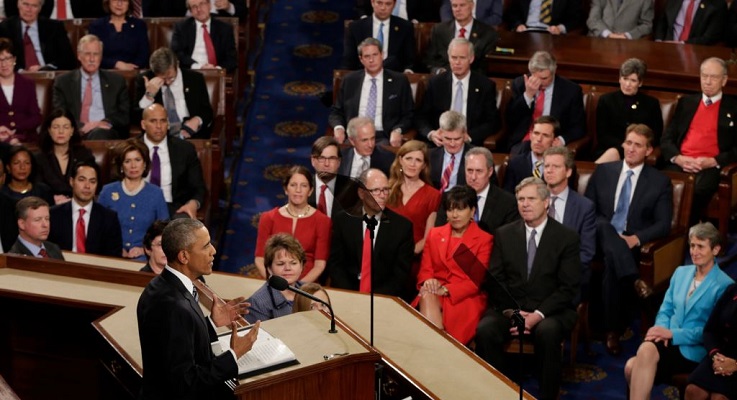 President Obama opened his annual state of the union address to the nation last night with an unprecedented call for tackling America’s prescription drug abuse epidemic as well as its mass incarceration epidemic.

Both data points illustrate how politicians have moved on from ‘tough on drugs’ rhetoric to ‘smart on drugs’ proposals amid widespread support for cannabis legalization, and an opioid overdose crisis claiming more American lives each year than any other type of accident.

Last night, the first unresolved issue President Obama addressed in the state of the union went like this:

“I hope we can work together this year on bipartisan priorities like criminal justice reform, and helping people who are battling prescription drug abuse.”

Republicans and Democrats are finding common ground in decreasing America’s number of prisoners — either for fiscal or moral reasons.

The UK Guardian noted: “There has never been a time when a president suggested at the State of the Union that we ought to incarcerate fewer people. Maybe a few words is all it takes.”

President Obama hinted at keeping his address short Tuesday night, due to the presidential primary campaign in Iowa.

Sanders has highlighted the hypocrisy of the alleged ‘land of the free’ for having the highest number of people in cages per capita of any nation in the world.

“The United States has the highest incarceration rate in the world. It is home to 4.4 percent of the world’s population, and 22 percent of its prisoners,” Sanders’ campaign notes.

“Wow! Thank you Mr. President for kicking off your SOTU speech with calling attention to bipartisan work on criminal justice reform!!” 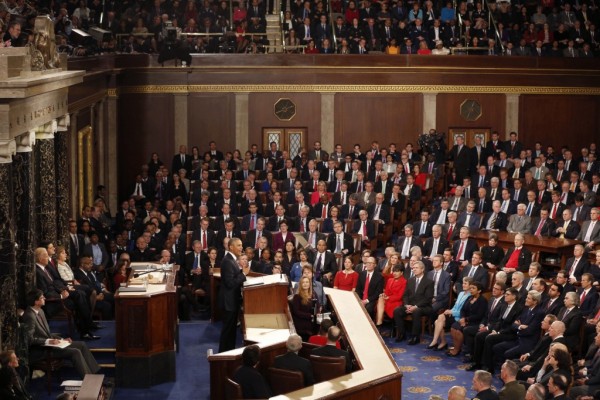 Feds Should Face Up and Regulate Medical Marijuana