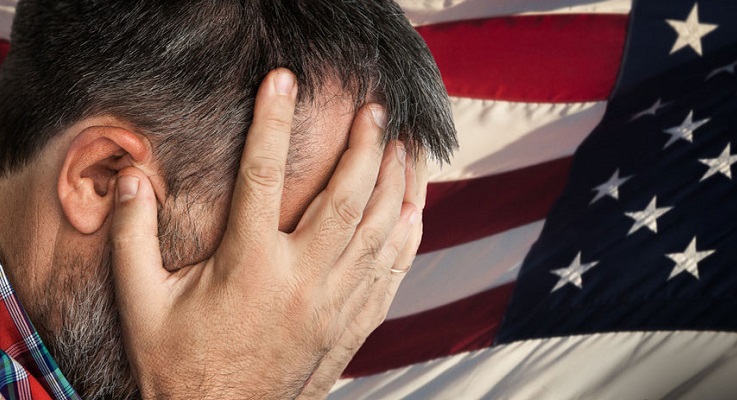 A local Adult Psychiatric and Mental Health Nurse Practitioner who treats PTSD has been pushing for years for the feds to essentially legalize medical marijuana.

Patients battling Post Traumatic Stress Disorder have told Krumm it changes everything for them.

“In patients who have suicidal thoughts, it rapidly takes those thoughts down in most patients,” Krumm said. “It helps with sleep, it helps to stop nightmares. It helps to just kind of turn off those racing thoughts in people’s brains…helps them actually enjoy things.”

That’s why Krumm has spent the last five years pushing for the federal government to change the drug classification for marijuana.

Right now it’s considered “schedule one” along with narcotics like heroin and cocaine.

Krumm argues that because marijuana is widely accepted now for its medical benefits, it must be removed from the narcotics list.

Now Krumm has learned that top federal health officials recently told the DEA whether marijuana should be reclassified.
If the agencies agreed with Krumm’s petition, it would essentially mean legalizing medical marijuana nationwide on a federal level.

Krumm says he sent his petition in back in 2009 and in a case before this; it took four years for the DEA to issue a response.

He’s expecting the battle to continue for quite a while longer.

No, Marijuana Use Doesn’t Lower Your IQ