A seven-year-old Ottawa boy who uses cannabis oil to alleviate seizures caused by a rare form of epilepsy can’t get the treatment from a local producer, so his mother is making it herself.

The seizures would leave her son “catatonic” and unable to eat, sleep, walk, or go to the bathroom, according to McKnight.

But the regularity of his seizures greatly diminished when Liam started taking cannabis oil orally. Some days he would experience no seizures at all, his mother said.

“He still has bad days, especially in times of illness,” said McKnight. “But the quality of life compared to what he had before the cannabis is 1,000 per cent better, for sure.”

A Supreme Court of Canada ruling in June 2015 paved the way for marijuana patients to consume marijuana orally rather than just smoke it, and the following month Health Canada gave producers the green light to start making plant-based extracts such as cannabis oil.

But it’s been difficult for the McKnights to get the product from a local source. Smiths Falls, Ont.-based medical marijuana producer Tweed makes cannabis oil, but the company still doesn’t have a licence to sell and distribute it.

“To still be waiting seven months later for a product for Liam, I just think that’s totally unacceptable,” said McKnight.

With no local options, McKnight has started making her own cannabis oil from dry marijuana she gets from another licensed producer, combining it in a crock pot with avocado for about 12 hours. She then sends a sample to a lab in British Columbia to test its levels of medicinal cannabinoids, the chemical compounds secreted by cannabis flowers that can provide relief from an array of symptoms.

“The test results come back, and based on those test results, that’s how Liam has his dose of cannabis oil,” added McKnight, who said the whole process costs the family about $1,300 a month.

Ideally, she said, she’d like to get Liam’s treatment from Tweed, but the company is still waiting for an inspection from Health Canada before it can get its licence to sell and distribute the product,

The company is also eager to get its product to patients. “It’s important to note that we’re all working as fast as we can,” said president Mark Zekulin. He said he’s confident the Smiths Falls facility will be inspected and the company will be allowed to sell its cannabis oil in the coming weeks.

“It is a complex process and we need to make sure that we have the perfect product for our patients. And that’s moving along very quickly. We anticipate it will be a matter of a couple weeks before we’re able to sell that product to those patients,” Zekulin said.

In an emailed statement, a spokesperson said Health Canada couldn’t comment on active applications from regulated parties, but its 20 inspectors across Canada are currently scheduling and conducting inspections.

“This is life-saving medicine, and it needs to be treated that way,” she said. 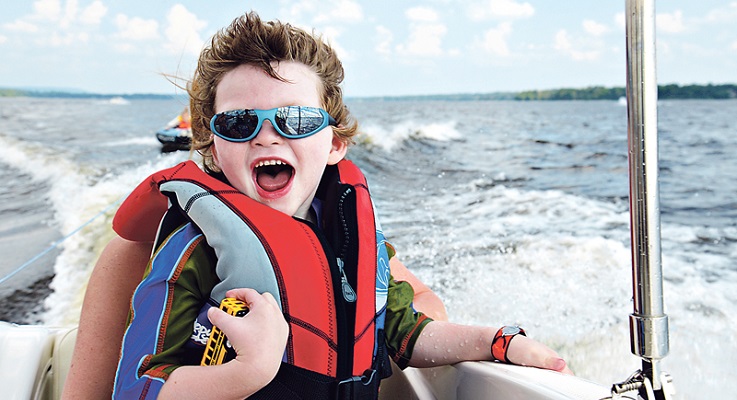