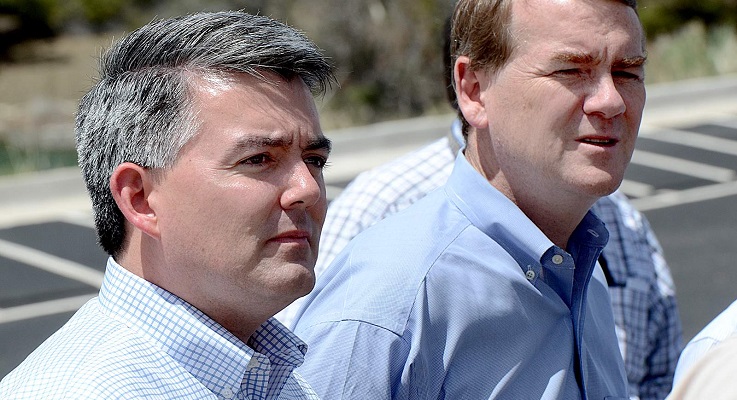 A group of senators, including Colorado’s Cory Gardner and Michael Bennet, recently introduced the “Marijuana Businesses Access to Banking Act of 2015”– a bill to ensure that legal marijuana businesses can access banking services. The marijuana industry is said to be worth $3 billion nationwide, and yet cannabis businesses are currently forced to only use cash rather than traditional banking services.

“It’s a public safety concern and it’s a little bit hypocrisy as well as cities can collect tax on this business they can deposit the tax into their bank account and spend it but yet you have businesses who directly can’t deposit it. So it’s me it’s a matter of public safety and eliminating some of the hypocrisy that surrounds it,” U.S. Senator of Colorado, Cory Gardner said.

If passed the bill would prevent federal bank regulators from prohibiting, penalizing or discouraging a bank from providing financial services to legal cannabis businesses. But according to Sen. Gardner, that may take awhile.

“It has a very long ways to go and there are a lot of people who probably have significant questions, if not right out objections to the legislation, so it’s an uphill climb” “right now though its out way to educate other states as to the need a problem in Colorado,” Sen. Gardner said.

The senator says in the past, lawmakers passed a legislation to establish credit unions, specifically for the marijuana industry, but the effort has faced federal issues. Which is why Gardner hopes this bill will pass. 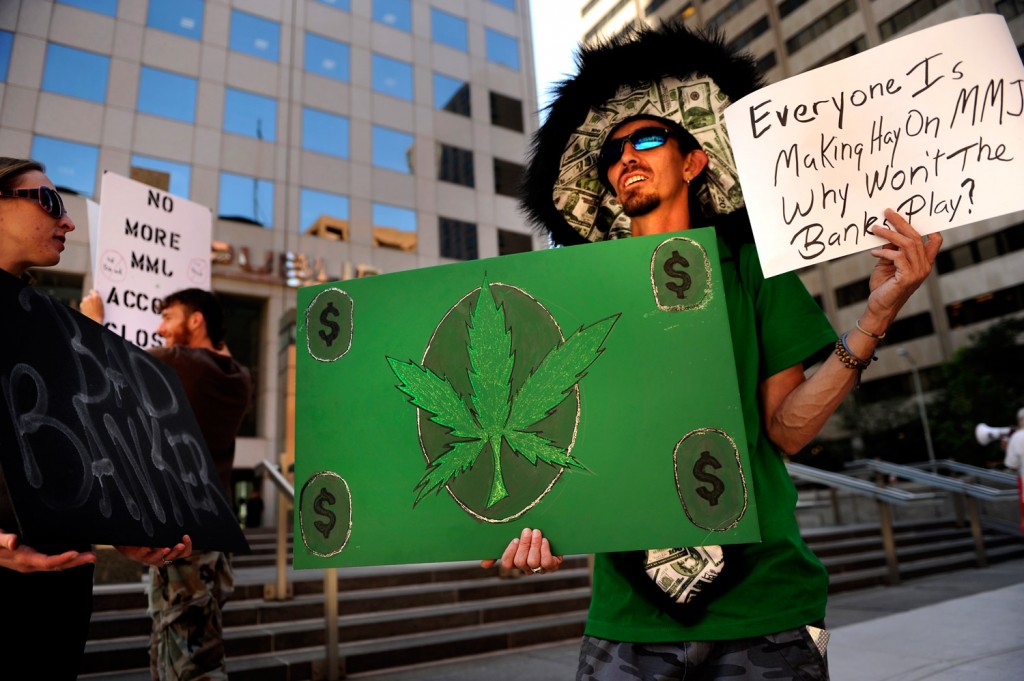 Medical Cannabis for Autism: The Story of Mieko and Joey Perez