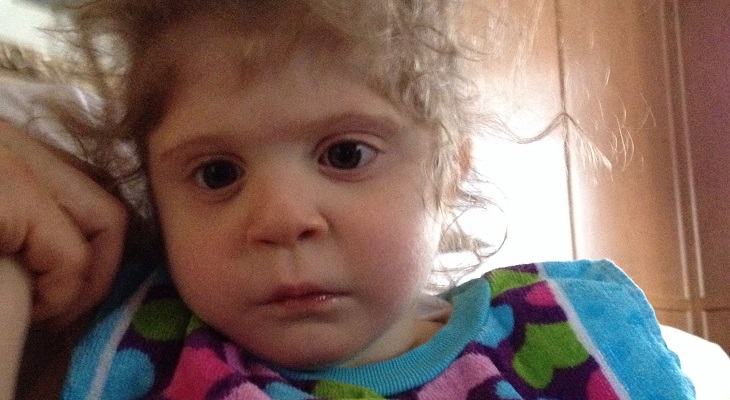 Bella Chinonis can’t talk. She can’t walk, chew or play like most children her age. The 6-year-old Grand Blanc girl couldn’t even stand until a few months ago.

Her days have consisted of seizures lasting anywhere from 2 to 27 minutes and taking multiple prescription medications for problems she’s been dealing with since she was born.

Her mother, Ida Chinonis, says it wasn’t until Bella was introduced to cannabis oil that things started turning around for her little girl.

“She can stand now. She responds to voices and she loves the movie ‘Frozen.’ She didn’t do that before and the only thing different we are doing is giving her medical marijuana.”

Bella is one of about 150 children in the state of Michigan approved for medical marijuana use.

She suffers from a genetic disorder called 1p36 deletion syndrome that causes a number of problems, including developmental delays, seizures and limited speech ability. Bella is also in stage renal failure, which is also known as kidney failure, and has multiple holes in her heart.

Chinonis said that after having Bella on various medications for years and to get the same results, she decided to pull her off the various prescriptions and wanted to start administering medical marijuana to her.

“I did a lot of research,” Chinonis said. “I was very hopeful it would help her.”

The process was not easy. Chinonis said Bella’s neurologist did not prescribe medical marijuana to minors. She set out to find doctors who would examine Bella and approve their request for medical marijuana. Unlike adult applicants for the Medical Marihuana program in Michigan, children need to get two doctors’ recommendations. Adults need just one doctor’s recommendation.

Chinonis said a doctor from Detroit and another from Texas examined Bella and made the recommendations needed for her medical marijuana application.

The use of medical marijuana for minors has been controversial among some medical professionals.

The American Academy of Pediatrics issued a statement saying they oppose the use of marijuana for minors. According to their web site their reason for not supporting its use is because of, “the negative health and brain development effects of marijuana in children and adolescents, ages 0 through 21 years.”

Robin Schneider, legislative liaison for the National Patients Rights Association, an agency that advocates for medical marijuana patients, says education about the drug means the difference between people supporting or refusing the use of medical marijuana.

“I find that doctors who attend trainings and classes understand the use of medical marijuana and support its use,” Schneider said. “I see what happens when children use medical marijuana. I don’t know scientifically why or how it works, but I’ve witnessed it.”

Chinonis says Bella’s seizures have been reduced, but there will still be challenges. She goes to therapy three times a week for three months and then she is off for three months before another session begins.

Bella takes cannabis oil at least three times day. It has to be specially made for her with the right combinations of tetrahydrocannabinol (THC) and cannabidiol (CBD). In addition, she will never develop like her peers and she will always need constant care.

“I don’t worry about what will happen to her if we were not here,” said Chinonis of herself and her husband Denny Chinonis, Bella’s father. We are raising my boys letting them know that God gave her to us to take care of and they may have to step into our place and take care of her.” 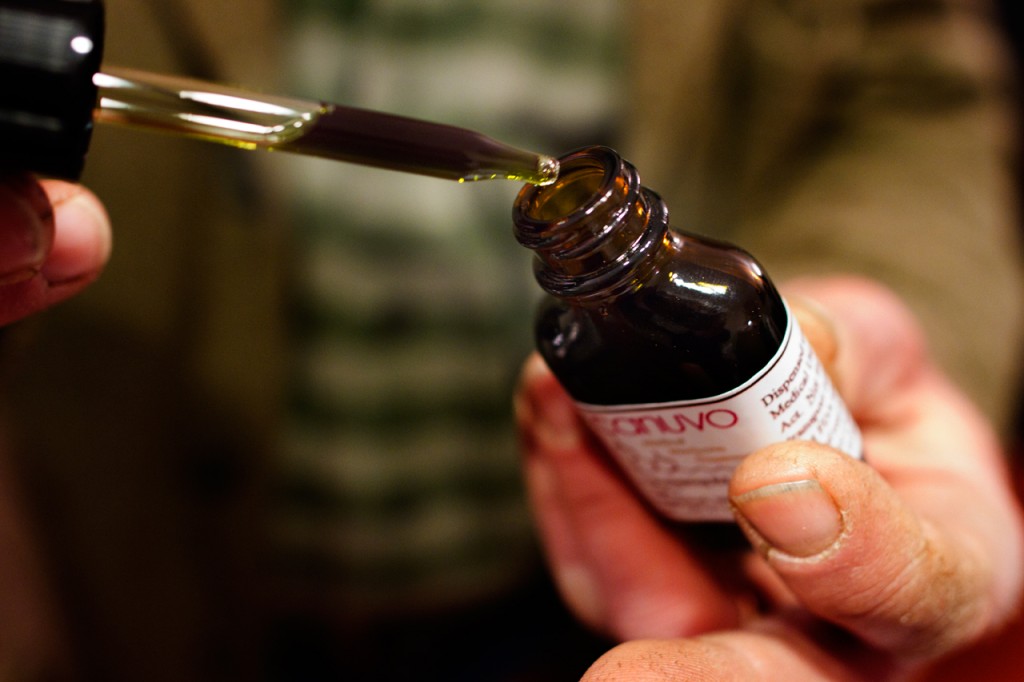 FL: For Struggling Gadsden County, Medical Marijuana And Trulieve ‘May Be...