Marijuana may not be the “gateway drug” some believe it to be, a new study contends.

Instead, teens smoke pot for very specific reasons, and it is those reasons that appear to prompt their decision to try other drugs, researchers report.

For example, kids who use marijuana because they are bored are more likely to also use cocaine, while kids using pot to achieve insight or understanding are more likely to try magic mushrooms, according to findings published recently in the American Journal of Drug and Alcohol Abuse.

“We found that marijuana use within itself wasn’t a risk factor for use of other drugs,” said lead author Joseph Palamar, an assistant professor in the New York University Langone Medical Center’s department of population health. “People do generally use marijuana before other drugs, but that doesn’t mean marijuana is a cause of [using] those other drugs.”

The researchers based their conclusions on data gathered from Monitoring the Future, an ongoing study of the behaviors, attitudes and values of American high school students. Roughly 15,000 high school seniors are assessed each year.

The analysis focused on high school seniors surveyed between 2000 and 2011 who had reported using marijuana within the past 12 months. Researchers also analyzed the teens’ self-reported use of eight other illicit drugs, including powder cocaine, crack, heroin, LSD, other psychedelics, amphetamines, tranquilizers and other narcotics.

About one-fifth said they used marijuana to achieve insight or understanding, and this reason also made them 51 percent more likely to try a hallucinogen other than LSD.

Finally, one out of ten reported using marijuana to enhance the effects of other drugs, a reason that appeared to indicate across-the-board openness toward using any of the eight additional drugs.

Those teenagers who said they used marijuana “to experiment” actually had a decreased risk of using any of the eight other drugs, the researchers found.

Palamar warned this doesn’t mean that experimenting with marijuana protects kids against other drug use. Instead, it means that those who say they’re trying it just to try it — rather than to meet some other need — are often at low risk for moving on to other drugs.

“Most teens who use marijuana don’t progress to use of other drugs, and we believe this is evidenced in part by the fact that nearly two-thirds of these marijuana-using teens did not report use of any of the other illicit drugs we examined,” he noted.

These results show that educators and counselors would do better to prevent drug use if they focus on the reasons that students give for trying illicit substances, Palamar concluded.

“We need to address the reasons why people use, the drives that lead people to use,” he said. “The majority of adults in the U.S. have at least tried marijuana, and we know the majority has never gone on to use another drug, yet we tend to treat all drug use as pathological.”

Marcia Lee Taylor, president and CEO of the Partnership for Drug-Free Kids, agreed that the reasons kids use drugs should be considered an important risk factor.

“No matter what drug we’re talking about, motivations are really important,” she said. “We need to understand what is motivating a teen to use if we want to know how to prevent it.”

However, Taylor said some people are genetically or psychologically predisposed to addictive behavior.

“I wouldn’t want a parent or a teen to say, ‘I’m not using for these purposes, so therefore I’m in the clear. I don’t have a risk of getting addicted,’ ” Taylor said.

In addition, counselors should be cautious about using broad generalizations drawn from survey data to try and uncover the problems of any particular child, said Michael Taffee, an associate professor with the Committee on the Neurobiology of Addictive Disorders at the Scripps Research Institute in La Jolla, Calif.

“Potentially, counselors could use the reasons that kids give them about their marijuana use to know something about their likely future course,” Taffee said. “But using broad population statistics to predict what this kid sitting in front of you is going to do in the future is very, very flawed.”

“Science has consistently shown that environmental factors, such as ready access to other illicit substances, and personal traits, such as a propensity toward risk-seeking behavior, are associated with the decision to move from marijuana to other illicit substances,” Armentano said. “But marijuana’s drug chemistry likely does not play a significant role, if any role, in this decision. ” 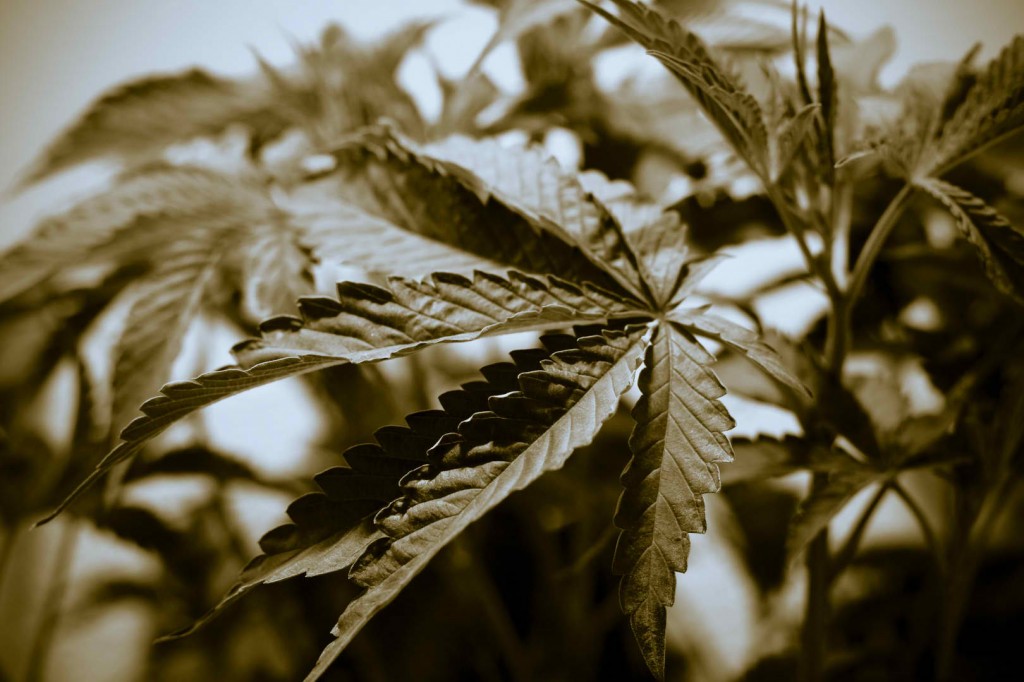 Can A State Ferry Marijuana Across Federal Waters? What About The...

How To Get A Job In The Marijuana Industry