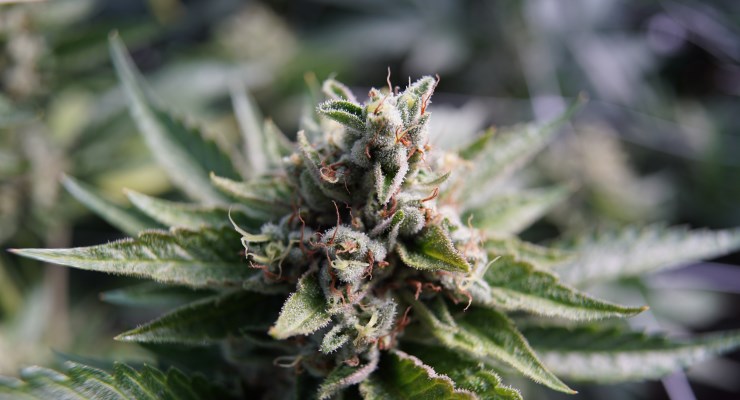 The U.S. Drug Enforcement Administration said Thursday it will not call for reclassifying marijuana, dashing the hopes of advocates of legalization and rejecting calls from some states and members of Congress who say growing knowledge and public acceptance should result in looser regulations.

In a notice for the Federal Register, the DEA proposed to leave it in the most restrictive federal category. But the agency said it would open the door to more extensive research on the chemicals in marijuana that many consider valuable in treating chronic pain.

“Ultimately, the federal government ought to remove cannabis from the Controlled Substances Act altogether in a manner similar to alcohol and tobacco, thus providing states the power to establish their own marijuana regulatory policies free from federal intrusion.,” he said.

All drugs, both legal and illegal, are listed in various categories known as schedules. Marijuana, deemed by the federal government to have no medical benefit and a high potential for abuse, has long been placed in Schedule I, the most restrictive. That listing bans doctors from prescribing it and limits all but the most carefully controlled research. Schedule I also includes heroin, LSD, and ecstasy.

Drugs listed in Schedule II include some illegal substances, including cocaine, but also such legal (though carefully controlled) drugs such as Demerol, Vicodin, Ritalin, and OxyContin. Most prescription drugs with a lower potential for abuse are in Schedules III to V – the higher the number, the fewer the restrictions.

But the DEA said it would consider requests to expand the number of facilities legally permitted to cultivate it for research. “Although no drug product made from marijuana has yet been shown to be safe and effective in such clinical trials, DEA – along with the Food and Drug Administration (FDA) and the National Institutes of Health (NIH) – fully supports expanding research into the potential medical utility of marijuana and its chemical constituents.”

The federal listing is independent of state regulation. With Colorado, Washington, and Oregon legalizing possession and half the states adopting medical marijuana laws, calls had been growing for the DEA to loosen its grip.

While marijuana remains illegal under federal law, the Obama administration has chosen to turn a blind eye to state legalization efforts, declining to prosecute growers, dealers, and users unless investigators find a connection to organized crime, interstate operations, or sales to underage users.

Thursday’s action is consistent with DEA’s longstanding approach to marijuana. Past agency administrators have been adamantly opposed to any change. 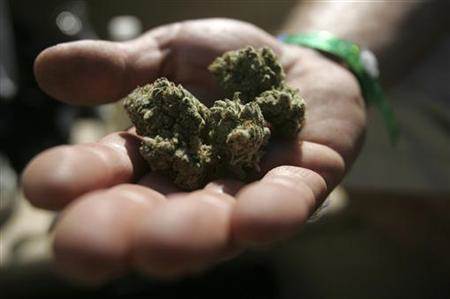