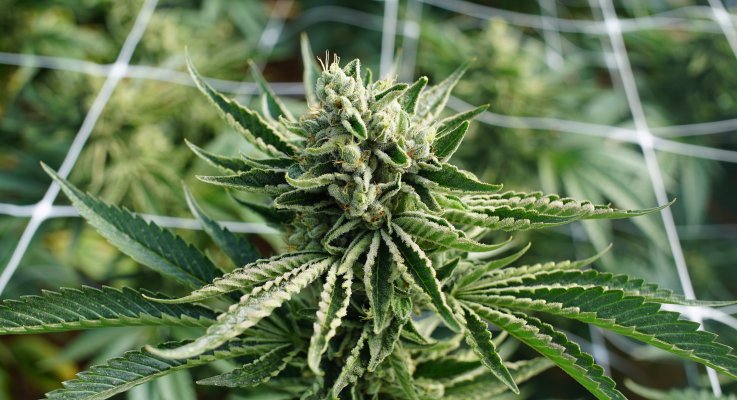 Back in the 1970s, the federal government labeled marijuana as the devil’s lettuce, giving it a Schedule 1 classification. Since then, public perception regarding the plant has shifted drastically — but the government has continued to cling to its archaic stance.

In fact, just a few months ago, the Drug Enforcement Agency once again refused to reclassify marijuana, referring to Health and Human Service reports that claimed it has a high potential for abuse and no accepted medical use.

But those reports stem from the fact that research into marijuana’s medicinal properties has been hindered by politics for decades. Thanks to its strict classification, federal agencies have not been terribly eager to fund or support scientific studies that could potentially debunk many misconceptions that plague the plant.

Placing marijuana in the same category as drugs like ecstasy and heroin isn’t just a bummer for stereotypical “stoners”; it poses serious problems for millions of people who are in dire need of safe, natural, more affordable forms of medicine.

There’s a light at the end of the tunnel, though. Following our recent election, the number of states that grant citizens access to medical marijuana (MMJ) has grown to 26, and a grand total of eight states have now legalized cannabis for recreational use.

An all-time-high 61 percent of Americans support marijuana legalization — and soon enough, the government will have no choice but to reschedule it to a lower category.

Why Reclassification Impacts Every Citizen

Currently, those who live in non-MMJ-friendly states are forced to uproot their lives if they want to seek natural medical relief. And, even if they move to a different state, there’s no guarantee they can easily access MMJ. Insurance companies cannot cover a federally restricted substance, so doctor visits, exams, and other diagnostic services must be paid for out of pocket. Not everyone can afford that. In fact, some patients consider MMJ because they already can’t afford pharmaceutical drugs.
Reclassifying marijuana won’t just revolutionize the healthcare industry; it will also positively affect the overall financial state of the country.

Though only available in a small handful of states, legalized marijuana generated $4.6 billion in sales in 2014 and $5.4 billion in 2015. The tax revenue from these sales is being leveraged in a variety of productive ways — from improving local infrastructure to providing services to those in need. For example, Colorado is allocating $3 million from marijuana taxes to feed and house the homeless.
As momentum continues to build toward nationwide legalization, I feel comfortable saying marijuana’s reclassification is inevitable. This will result in widespread benefits that affect every American citizen, especially those who rely on MMJ.

1. Deeper Research: Between 2008 and 2014, the National Institutes of Health devoted $1.4 billion toward marijuana research — but $1.1 billion of that funding focused on studying the negative topics of abuse and addiction. The medical side of marijuana remains mostly unexplored, and reclassification will remove hurdles that have stood in the way for decades. Once the research floodgates open, medical care will evolve and improve exponentially.

2. Increased Availability: In addition to improving the quality of natural medicine, federal reclassification also promises to boost overall accessibility for millions of people. Patients in every state will get the green light to ditch their expensive, addictive pharmaceuticals and gravitate toward safer, more cost-effective MMJ. American citizens will gain more control over their personal health decisions, and they won’t need to leave their families if they want to take the natural route.

3. Societal Acceptance: Reclassification will help society move past the negative stigmas and racial undertones that contributed to marijuana’s Schedule 1 classification back in the 1970s. Though most modern Americans do not believe marijuana is a life-wrecking drug, the federal government is sending a vastly different message by categorizing it alongside substances that can actually kill you. Once MMJ becomes a mainstream option, however, patients will no longer fear societal judgment or governmental repercussions from seeking natural medicine.

The DEA may have refused to move marijuana out of the Schedule 1 category, but it did give a little ground. In August, the agency announced its eagerness to hand out permits to entities willing to grow marijuana for research purposes — which is a step in a positive direction.

There’s plenty of hope for reclassification in the near future, and this will only mean good things for patients and the nation as a whole. 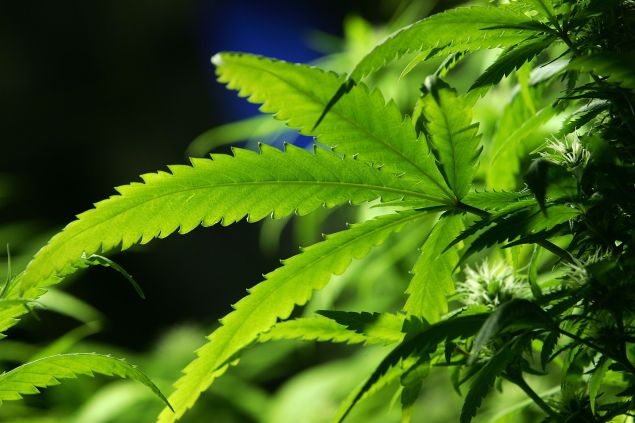