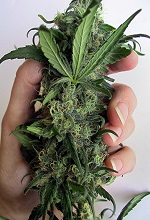 Some 1,300 citizens legally grow marijuana in Uruguay for their own use, officials at the National Drug Board (JND) told Efe on Friday.

The Cannabis Regulation and Control Institute, or IRCCA, began last Aug. 27 the registration of people growing cannabis for their own use after the Uruguayan Parliament legalized in December 2013 the production and sale of marijuana to fight drug trafficking.

The domestic growing of psychoactive cannabis refers to that which is grown by people for their personal use or to share with others at home, and which does not exceed six plants per person with a harvest that does not exceed 480 grams (17 ounces) annually.

Every Uruguayan citizen or permanent resident who wishes to grow marijuana at home can go to a post office branch and apply for a producer license.

Meanwhile, six “cannabis” clubs are currently having their permits processed at the IRCCA and each one will be allowed to have between 15 and 45 members.

In addition, next week the names will be announced of five companies that will be granted licenses to produce marijuana that will be legally marketed in the country, since still pending is the beginning of large-scale production, controlled by the government, for its sale in pharmacies. 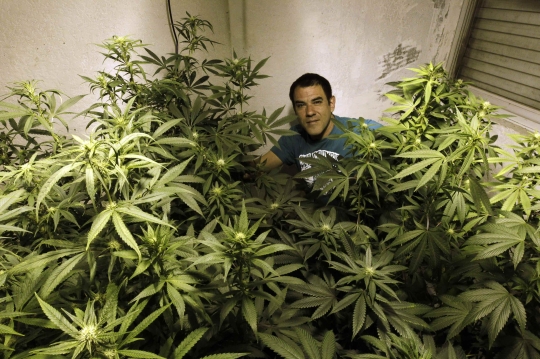