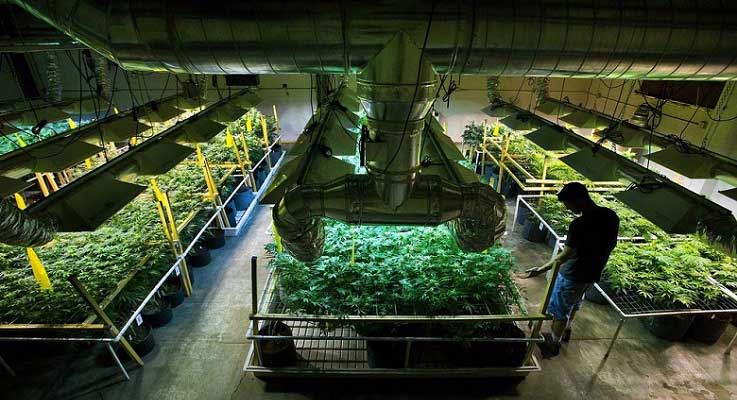 The recent Bill to enable the domestic cultivation and production of medicinal cannabis will overcome state laws that have restricted access to the drug in the past, writes Dr Teresa Nicoletti.

In a ground-breaking session in the Federal Parliament, the Minister for Health, Sussan Ley, introduced the much-awaited Narcotic Drugs Amendment Bill 2016 (Bill), which proposes to introduce a legislative framework enabling the cultivation of cannabis in Australia and facilitating access to medicinal cannabis for therapeutic purposes.

The introduction of the Bill follows the announcement by the Commonwealth government last October, which foreshadowed amendments to the Narcotic Drugs Act 1967 (Act) to enable the cultivation of cannabis for medicinal and scientific purposes, and facilitate the manufacture of medicinal cannabis products for use in accordance with the provisions of the Therapeutic Goods Act 1989.

In a heartfelt address to Parliament, Minister Ley said: “Deputy Speaker, many people have worked incredibly hard for this day. For the day that the National Parliament provides the missing piece in the patient’s journey when it comes to accessing safe, reliable, legal medicinal cannabis. It is a very proud day for many members and senators as I said who have worked hard. For those in the community who have advocated strongly, who have pushed, who have prodded, who have expressed their passion loudly and determinedly … and others who treat patients who are convinced of the efficacy and the relief that is provided by these products, they should be recognised here today.”

The Explanatory Memorandum to the Bill states that it has been introduced in response to the Regulator of Medicinal Cannabis Bill 2014, which was introduced into Parliament in November 2014 and referred to the Senate Legal and Constitutional Affairs Legislation Committee in February 2015, which tabled its report in August 2015. The amendments that the Bill will introduce will purportedly address the issues raised by the Senate Committee in its report.

The Bill, if passed, will ensure that Australia will comply with its obligations as a signatory to the United Nations Single Convention on Narcotic Drugs 1961, in relation to any cultivation of cannabis and manufacture of medicinal cannabis products in Australia.

In this regard, the Bill proposes to establish a licensing scheme for the cultivation of cannabis and manufacture of medicinal cannabis products. The key features of the scheme include:

The amendments to the Act are intended to complement existing pathways under the Therapeutic Goods Act 1989 (TG Act), which provide for lawful access to cannabis for medicinal use. Under the TG Act, medicinal cannabis products that have not been approved by the TGA may be used in individual patients where a medical practitioner deems that it is in the best interests of their patients. However, importation of medicinal cannabis by this mechanism is subject to licence and permit approvals required under the Customs (Prohibited Imports) Regulations 1956, and could also be subject to State and Territory requirements, which in some cases may be a barrier to access.

This issue will be to a large extent overcome by the new legislation, which will establish an Australian cultivation and production scheme that enables the domestic production of cannabis raw materials and the manufacture of high-quality, safe medicinal cannabis products that can be prescribed by medical practitioners under the existing provisions of the TG Act.

The introduction of the Bill is a major breakthrough for stakeholders who have been advocating strongly for the past two years to legalise the cultivation and production of cannabis for medicinal purposes. It is likely to garner enormous support from medical practitioners, patients, industry stakeholders, the wider community and both sides of government, which should facilitate its fast passage through both Houses of Parliament. 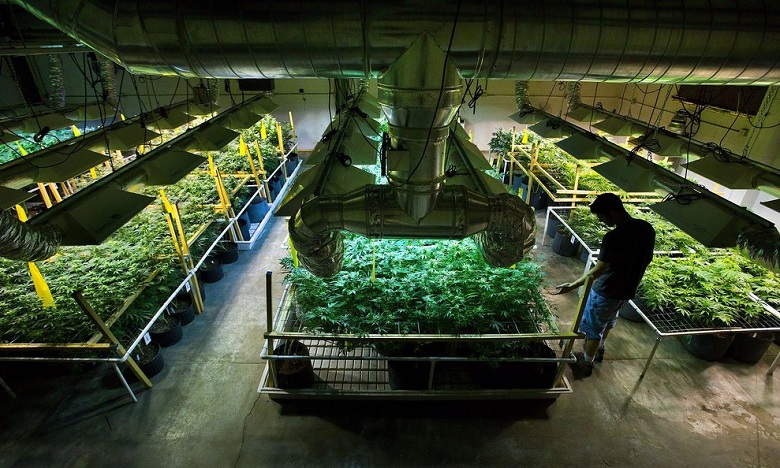 What Can Canada Learn From Amsterdam Ahead Of Marijuana Legalization