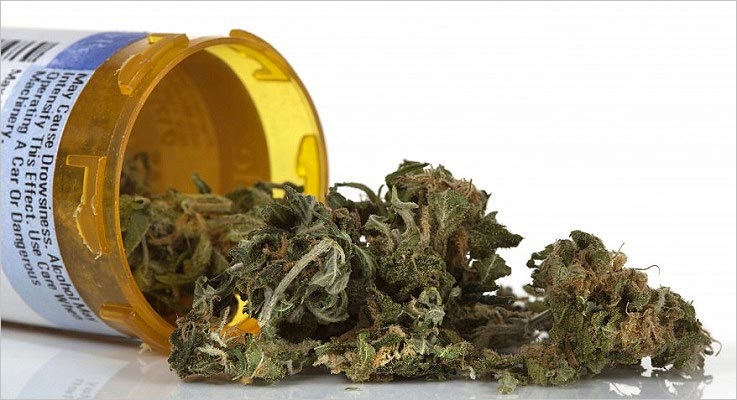 Apparently Peter Dunne thinks I’m wrong about bringing medical marijuana into New Zealand. Here’s a longer discussion of why I don’t think I am.

Yesterday I wrote this post, leveraging off a RNZ story about a judge discharging a woman without conviction for mailing herself medical marijuana from the US. In it I claimed that, on a straight reading of the Misuse of Drugs Act 1975, it appears that personal imports of a month’s worth of medicinal marijuana is lawful (so long as you personally carry it into the country through Customs).

That’s a view that I repeated to a reporter from RNZ news, and it is included in this follow up story. But apparently the Ministry of Health thinks that I am wrong, because RNZ’s story also quotes the Associate Minister of Health, Peter Dunne, as saying:

“The advice that I’ve had is no that is not possible. Because they are still bringing in substances that are controlled substances under our Misuse of Drugs Act and that they would be probably be confiscated at the border.”

Let’s at the outset note the use of the weasel word “probably” in that sentence – I suspect that he really means “hopefully”. Because I stand by my original statements and think his claim that medical marijuana (at least, medical marijuana obtained by way of a prescription from an overseas doctor or other medical professional) could lawfully be confiscated at the border is wrong.

(Note that it may very well be true that Customs would, as a matter of fact, confiscate medical marijuana from travelers at the border. I just think that their doing so would be unlawful. But trying to get a government agency – especially an agency like Customs – to do what the law says they should is not always easy!)

To recap and develop what I said in yesterday’s post, it generally is unlawful for an individual to possess or import marijuana into New Zealand in either medicinal or recreational forms. In its “raw” form it is a class C “controlled drug” under the Misuse of Drugs Act 1975. In a refined or processed form (as is the case for pharmaceutical-grade products), it is a class B.

However, there are many substances that have therapeutic purposes (but are open to misuse/abuse) that also are listed as being controlled drugs; substances that we commonly think of as “medicines”. Codeine. Pentobarbital. Camazepam. Diazepam. Pseudoephedrine. And so on. It is important to note that the Misuse of Drugs Act 1975 doesn’t distinguish between “good” drugs (medicines) and “bad” drugs (not-medicines). Rather, it simply categorises “controlled drugs” into three levels (A, B and C … or really bad, bad and quite bad) and attaches consequences to possessing/importing each.

So here’s the question. What happens if a person arrives at a New Zealand airport with a bunch of pills prescribed to them by an overseas doctor for some medical condition, which happen to contain a “medicine” which New Zealand considers to be a “controlled drug”? Does that person’s seeking to bring the pills into New Zealand constitute an attempt to “import” the controlled drug – a criminal offence that can get you locked up for years? Can they even keep the pills, which may be very necessary to treat some medical condition, while they are in NZ?

Well, you’d think from a common-sense point of view, the answer would be “no” and “yes” respectively. And that is precisely what the Misuse of Drugs Act says in s.8(2)(l):

(iii) lawfully supplied to the person overseas and supplied for the purpose of treating a medical condition.

Note that this exemption does not turn on whether or not New Zealand presently permits a particular controlled drug to be prescribed for therapeutic purposes under the Medicines Act 1981. It instead turns on three questions.

If the answer to these three questions is “yes”, then you may possess the “controlled drug” when entering New Zealand. And that appears to be exactly how Customs views the matter, because on its website it gives this advice:

If you arrive in New Zealand carrying controlled drugs on you or in your luggage (methadone for example), you may import it provided that you:

So here’s the challenge I’d lay down to Minister Dunne and his advisers. In the next year Australia likely will begin to make medical marijuana available (I see Minister Dunne thinks this is “several years” away, but I’ll believe what people actually in Australia say). Let’s imagine that once it does so some New Zealander flies into Brisbane (Queensland is very keen to get on with distributing the product), sees a doctor there about their medical condition (chronic pain syndrome, say) and is prescribed a month’s worth of medical marijuana to treat that condition. She fills that prescription before boarding the plane back to Auckland, declares on her arrival card that she possesses this particular controlled drug and presents at Customs with her prescription/proof it has been lawfully obtained in Australia. How does her situation fit into s.8(2)(l)?

So given this, on what basis can Customs then confiscate the medical marijuana? It can’t simply be that marijuana is a “controlled substance” (as Minister Dunne says in his statement). So is methadone (the example Customs uses). So is diazepam. So is codeine. Both class C controlled drugs, just like raw marijuana. So are oxycodone or morphine, which are both class B controlled drugs like processed marijuana. Yet if these drugs are “required” (i.e. suited) to treat a person’s medical condition and were lawfully obtained overseas, you can bring a month’s worth of them into the country. That’s the whole point of s.8(2)(l) – it permits controlled drugs to be brought into NZ and then used for personal treatment purposes! And what it doesn’t say anywhere is that those controlled drugs first must be approved as “medicines” here in New Zealand.

So how could properly prescribed medical marijuana be treated any differently to other therapeutic controlled drugs under present law? Because that is a position I would love to see the Crown have to defend in, for instance, an application for a declaratory judgment … in case anyone out there was keen to test the matter? 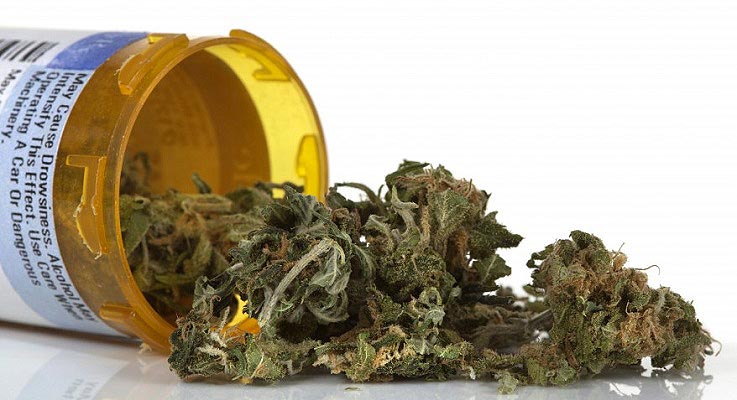