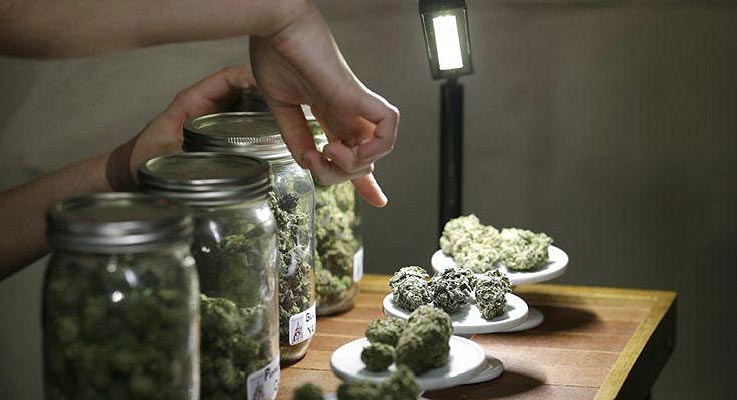 Massachusetts voters are expected to head to the polls in November and likely vote on a ballot measure fully legalizing marijuana, four years after they signed off on medical marijuana and eight years after approving decriminalization of small amounts of the substance.

A special state Senate committee, whose members recently traveled to Colorado to see the legal cannabis industry up close, issued its official report on Tuesday, sounding a skeptical note on legalization and hoping to promote a cautious approach.

Here are some takeaways from the report:

If recreational marijuana is legalized by Massachusetts voters, “it will be critical to dedicate sufficient time, expertise, and resources to ensure as smooth an implementation as possible, which nevertheless is likely to be challenging,” the report says.

Four years after the approval of medical marijuana, there are six dispensaries are open across Massachusetts, as patient demand for products has surged. 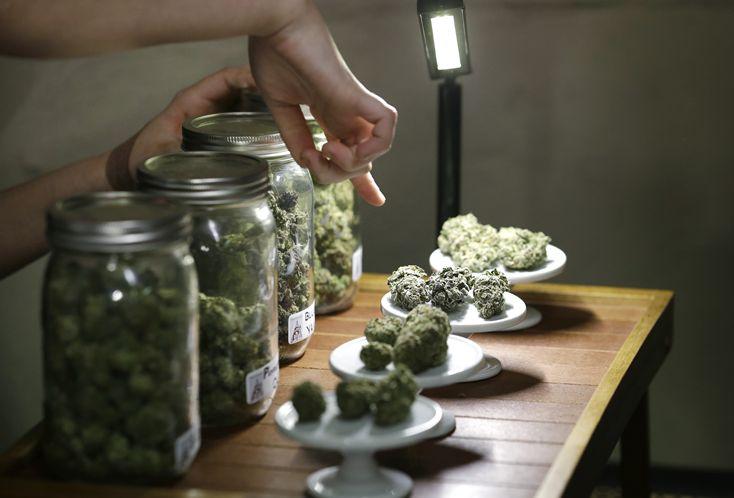