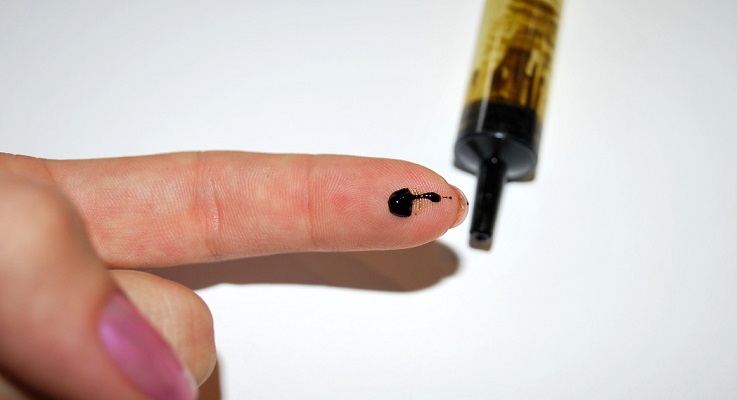 An Edmonton-area mother is challenging an attempt by the Alberta government to legally bar her four-year-old daughter from receiving a marijuana treatment the mother says has successfully quelled her daughter’s debilitating epileptic seizures.

“I feel violated and bullied to take away the one thing that gives her a life,” the mother told CBC News.

Neither she nor her daughter can be identified under a provincial law that forbids the identification of any child involved with Alberta Child and Family Services.

The mother will be in court today seeking to strike the province’s application for a supervision order, which would stop the woman from giving her child cannabidiol, which contains no psychoactive agent.

If the province’s application is successful, the mother would be required to resume using her child’s prescription medications. The mother said the medications didn’t work and turned her child into a “zombie” who couldn’t speak or hear properly – she had to learn sign language – or sometimes even walk.

“I put her through it for 4½ years,” the mother said, breaking down in tears. “I followed every order that was provided to me from all of the neurologists who jumped on board to help her, or say that they were helping her. And it wasn’t.

“We went through CAT scans, MRIs, spinal taps. I tortured her in every aspect and I allowed them to do it,” said the single mother of four who had to quit her job as a paralegal to care for her daughter at home.

She said her daughter began having seizures at four months. The child was placed on powerful medications but there were still repeated trips to the hospital. Over the next several years, the child eventually went through increasing doses of seven different types of powerful anti-epileptic medication, all of which eventually lost their ability to control her seizures.

The only remaining options were two types of invasive brain surgery. One involved removing a portion of the child’s left hemisphere; the other involved implanting a device that would deliver a shock to the brain from a manual controller to short circuit the seizure.

While watching TV one night, the mother said she learned about a program in Oregon that provided epileptic children with a marijuana derivative that successfully controlled their seizures.

The mother said when she thought about removing the part of her daughter’s brain that “maybe is the part that makes her laugh or smile” she knew she had to try to treat her daughter with marijuana of some form.

In July, she found a non-profit medical marijuana dispensary in Edmonton that offered pure cannabidiol, with no psychoactive agent, in a powdered pill form.

“She had no history of any other medication working for her so I didn’t have an expectation,” the mother said. “But in a matter of days, I started to notice that the grand mal [seizures]
were not as frequent. And slowly, the seizures just got less and less.”

By early August, her daughter was free of seizures.

“She started to become a different child,” the mother said. “She all of a sudden had a life to her. She had light behind her eyes. She started to talk and use words that we had never heard. Sentences started to come out.”

The mother doesn’t know exactly how Child and Family Services learned she was giving her daughter a marijuana derivative. She said a case worker showed up on her front step one day and threatened to take away her daughter if she did not stop giving her the cannabidiol. She refused.

In the court application, the worker alleges the mother “is not following the medical team’s recommendations for treatment.”

“[The mother] is making decisions regarding the child’s medications, including randomly changing or discontinuing prescription medications and using alternative medications that have not been approved for use by the medical profession and/or regulating authorities with the Government of Canada,” the application states.

“The medical professionals involved with the child are not in agreement with the alternative treatment until further evidence can be obtained. As [the mother] is not working cooperatively with the child’s medical team to manage the child’s condition, she is increasing the risk of unknown damage or even death, given the child’s serious condition,” the application states.

Edmonton family law lawyer Brian Fish, who is representing the mother, said the Supreme Court of Canada recently ruled that marijuana derivatives can be legally dispensed.

The Supreme Court found that “by forcing a person to choose between a legal and inadequate treatment and an illegal but more effective choice, the law also infringes on security of the person.”

“The evidence amply supports the trial judge’s conclusion on the benefits of alternative forms of marijuana treatment; indeed, even the Health Canada materials filed by the Crown’s expert witness indicated that oral ingestion of cannabis may be appropriate or beneficial for certain conditions,” the Supreme Court stated.

Fish said the mother has applied for the legal right to provide her daughter with cannabodoil but it has not yet been granted. In the meantime, he said, he will seek to have the application struck and if necessary, they will go to trial.

The mother said she feels her right as a parent to properly care for her sick child is being unnecessarily threatened by the province.

“I feel helpless,” she said. “When it then comes to my daughter, I have found something that works and somebody wants to come and take it away, which eventually will take her away.

“I feel completely lost that somebody would want to hurt her more than she has already gone through. After everything my daughter has been through, she is happy and loving. And I think that she deserves a right to have that life.” 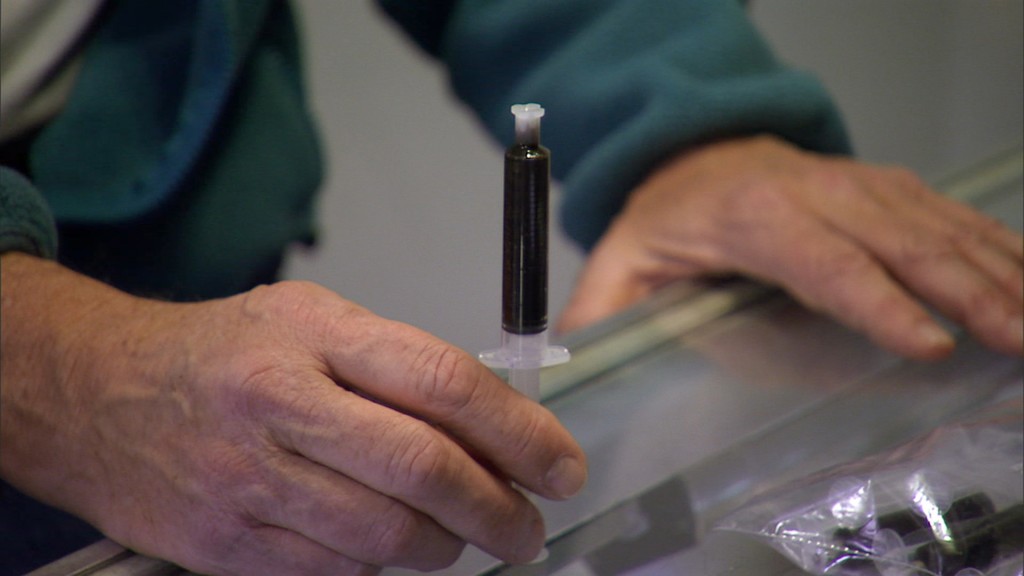