It is now legal for medical marijuana users to consume other forms of the drug beyond the traditional dried version. Health Canada has implemented new rules that follow a recent ruling by the Supreme Court of Canada.

However the Harper government still is upset at the decision, and warns of potential problems.

“They will implement what the Supreme Court has said in their court imposed marijuana for medicinal purposes program,” Health Minister Rona Ambrose told reporters. “But their first top of line message is, marijuana is not a medicine, it’s not an approved medicine.”

“Marijuana is not an approved drug or medicine in Canada and has not gone through the necessary rigorous scientific trials for efficacy or safety,” the Health Canada advisory reads.

Ambrose points to data she’s seen that says treatment can be very impactful because of side effects. “Especially mental health issues like Schizophrenia, and Psychosis, we’re seeing more of that with parents bringing their kids in to hospitals and rehab institutions. As Health Minister I feel very strongly about making sure parents understand that the science is clear Marijuana can be a very dangerous drug for the health of young people.”

The department says licensed medicinal marijuana producers can now produce and sell cannabis oil and fresh marijuana buds and leaves as well as the dried form. However, they’ll have to comply with the same terms and conditions on dried marijuana including making sure the product is shipped in child-resistant packaging as well limiting the amount of the active ingredient in the drug.

Health Canada says while the courts require reasonable access to a legal source of medical marijuana, the government’s position is that it must be done in a controlled fashion to protect public health and safety. The directive expanding access is the government’s response to the top court ruling in June ruling that expanded access to the drug.

The medicinal marijuana issue is the second the Supreme Court has weighed in on, contrary to the Harper Government’s policies. A ruling on “right to die” legislation has Ambrose and the Justice Minister Peter MacKay working on next steps.

“We’re working on making sure that those who need to be consulted on this issue, will be consulted which is the Prime Minister’s commitment before Canada moves forward with legislation on assisted suicide,” Ambrose said. 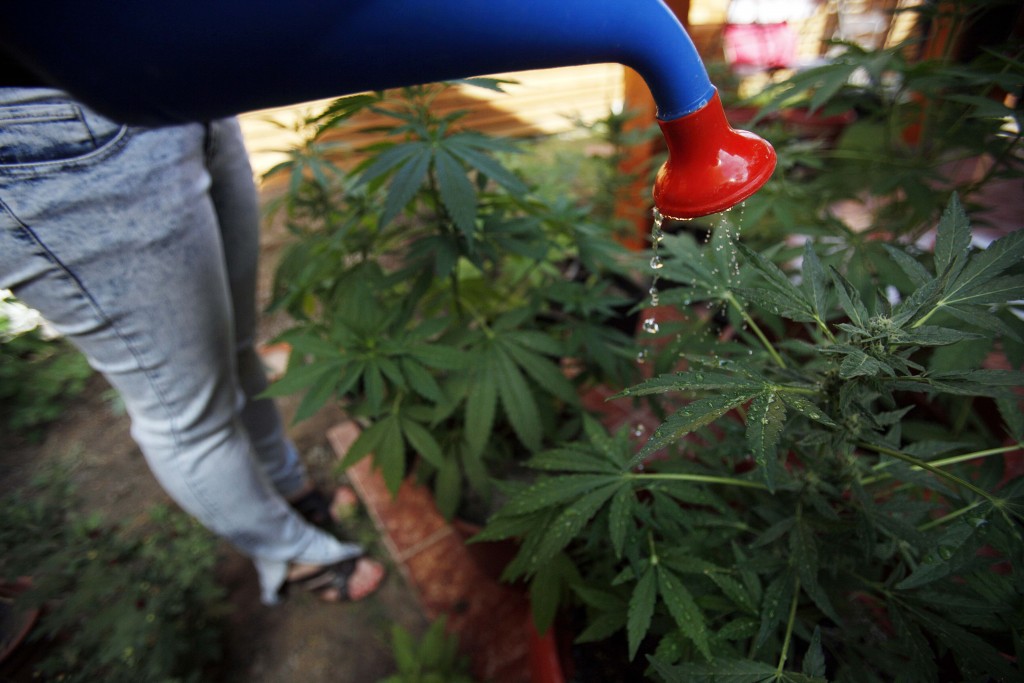