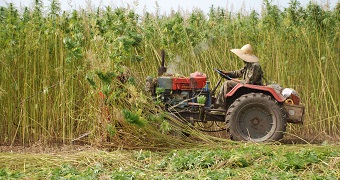 A bill that opponents said favored outdoor marijuana growers over future hemp farmers failed to pass out of the Oregon Legislature in its final day, allowing farmers with plants already in the ground to continue growing what will soon be the state’s first legal hemp harvest.

House Bill 2668 would have frozen the hemp industry at its current size through March 2017, with early hemp- license recipients growing and researching the crop that has a long and tenuous legal history because of its relation to marijuana, which Oregon voters legalized in November. Hemp and marijuana are both cannabis plants, but hemp has virtually none of the psychoactive THC that marijuana has.

Rep. Peter Buckley, D-Ashland, proposed the bill, he said, to minimize the growing pains as the recreational marijuana industry ramps up over the coming year while ensuring hemp growers follow guidelines from the federal government.

But prospective hemp growers – some of whom already planted the crop – cried foul over the bill and celebrated its demise Monday.

“This is a great day for hemp,” said Cliff Thomason, who planted hemp this spring in Southern Oregon and plans to harvest for the medically beneficial CBD oil, which is highly profitable and is used to treat symptoms of cancer and seizures.

Thomason’s farm became a focal point in the Legislature during debate over the bill, largely because he planted within 1,000 feet of a school.

Buckley’s bill would have required Thomason to dig up his plants, and the state would have reimbursed him for the lost cost, cutting short what Thomason hopes is a productive growing season.

The bill would also have revoked the 13 existing licenses and allowed the Department of Agriculture to re-issue licenses to that same group of growers – so long as they weren’t within 1,000 feet of a school and met other requirements.

Buckley said federal guidelines prohibit hemp from being grown that close to schools, which Thomason and the Department of Agriculture dispute. The Safe and Drug-Free Schools and Communities Act enhances penalties within 1,000 feet of a school but doesn’t outright ban the plant within that boundary.

Buckley said Monday after the bill’s death that he’ll ask Gov. Kate Brown to direct the department to revoke hemp licenses and renew ones that are in compliance with state and federal law, similar to his bill. He also expects lawsuits challenging the validity of the licenses.

“The feds could resolve this all by removing cannabis as a (schedule 1 drug),” Buckley said. “That would be great for all concerned.”

During the debate over the bill, the Department of Agriculture also shouldered much of the blame because the agency didn’t follow its own rules when granting licenses to prospective hemp farmers.

The agency’s rules required farmers to submit GPS coordinates showing where the crop would be grown. Department officials say they didn’t exactly follow their own guidelines and didn’t collect the coordinates, an omission that was important because outdoor marijuana growers were concerned the two legalized cannabis plants would pollinate each other, ruining harvests.

“We did not follow the letter of the law when we were initiating permits earlier this year,” said Katy Coba, director of the state Department of Agriculture. “We thought we were following the spirit of the law and the strong interest in folks to get the program up and running.”

The Department of Agriculture has already inspected hemp farmers’ operations to ensure they follow agency rules and that the plants are below the state and federally allowed limit of the psychoactive ingredient in cannabis – THC. Laws allow up to 0.3 percent THC in hemp plants before the plant is technically considered marijuana.

Michael Hughes, a Bend attorney and hemp license holder with decades of experience studying the plant, said he’s looking forward to ramping up his production in search of a hemp strain that will grow well in the higher altitudes and rougher climates in Central and Eastern Oregon.

He said while he had no strong opinion on the bill, his biggest concern was that the debate seemed to ignore research that exists about cross-pollination between marijuana and hemp in other countries.

“It’s not a new issue in agriculture. It’s bizarre to me that it became a new issue for cannabis in late May and early June,” Hughes said. 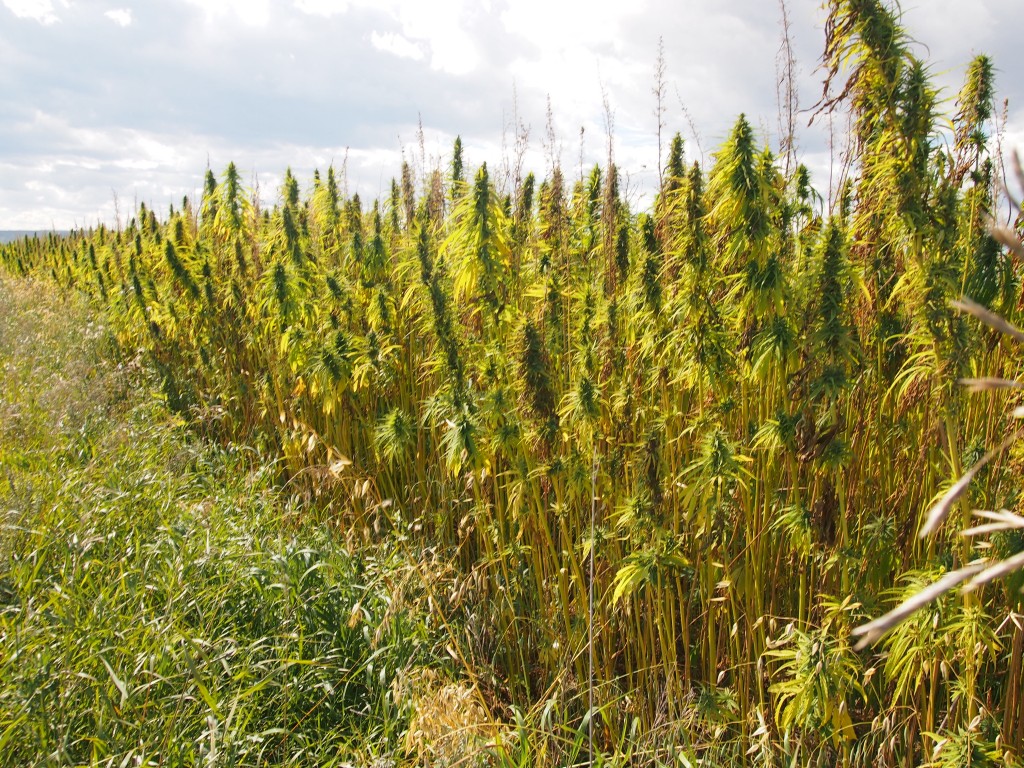