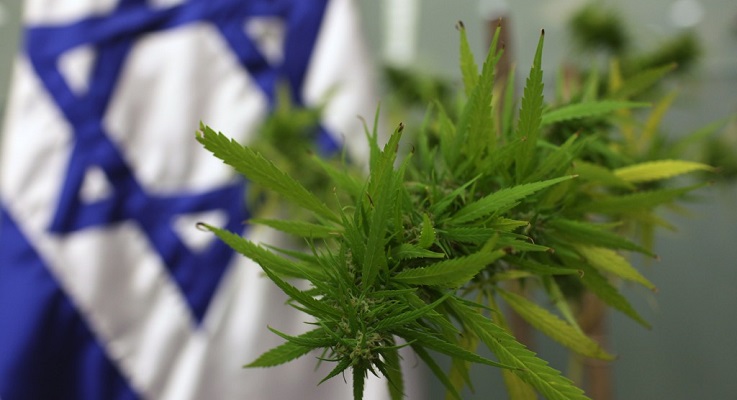 In what many might view as a surprisingly uncharacteristic move, incoming Deputy Health Minister, MK Yaakov Litzman (UTJ) addressed the issue of medical marijuana in a positive light, moving towards including it in the list of state-subsidized medications. This comes as a result of an appeal by parents of children with epilepsy.

Medical marijuana is legal in Israel, though it is only legal in 23 states in America. It has many uses in medicine, including pain control, increasing appetite, glaucoma, and most importantly, against epilepsy. Not only is it prohibited for use in many places, but it is illegal to do pharmaceutical research on marijuana in laboratories. Israel is a leader in research into medical uses for marijuana and has one of the highest per capita rates of medical use, with over 21,000 Israelis being prescribed.

Cannabis oil is one of the few drugs that is effective in severe myoclonic epilepsy of infancy (SMEI), also known as Dravet Syndrome. A strain of marijuana was developed that is particularly high in CBD’s and very low in THC. This means that the medicinal qualities are intensified but they are accompanied by little or no narcotic (stoned) effect. Children with Dravet’s syndrome can suffer an average of one Grand Mal seizure every half hour, making a normal life impossible, usually leaving them in a semi-vegatative state. Cannabis oil has brought that down to 2 or 3 per month in cases where conventional medicine has failed. The effects vary.

Litzman’s concern addresses just a few families but it is seen as a sign that he is paving the way for medical marijuana to be more widely accepted and used. This would indicate a significant change of opinion. During his previous term as Deputy Health Minister, MK Litzman stated in an interview with Haaretz that he was opposed to medical use of marijuana. Litzman has consulted with medical experts in formulating his opinion.

In a letter sent by Litzman to the head of the medical technologies and infrastructure in the Ministry of health, he referred to children with seizures and their need to use the product, “Why shouldn’t the funds cover the minimum cost for the product”. He said: “This is not clear to me, if the (Cannabis) oil is beneficial, and it is done under medical supervision, why are they failing to reach an agreement with regard to the funds?” 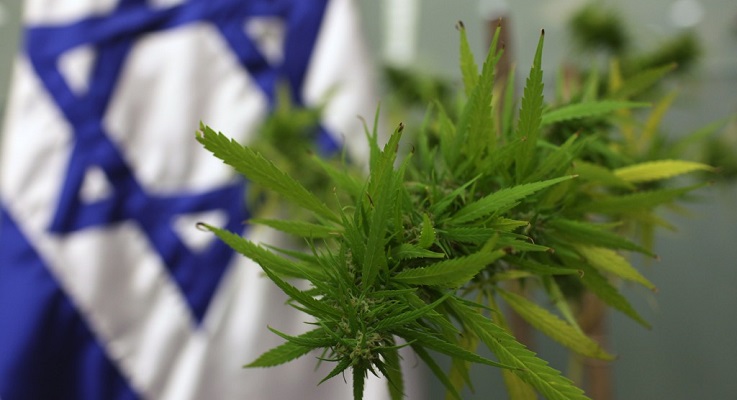 To The Surprise Of Nobody, Nevada Marijuana Sales Hit $126 Million...