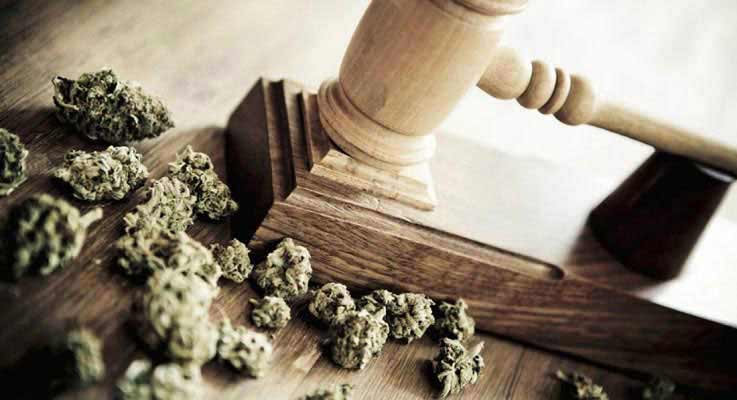 MK Sharren Haskel says more than a million Israelis occasionally use cannabis and that decriminalization for personal use over the age of 21 will free up funds to be reallocated for education and public information campaigns.

Attempts to move towards decriminalization of cannabis use in Israel have typically come from left-wing parties in the opposition. But recently, MK Sharren Haskel (Likud) put forward a bill calling to amend the Dangerous Drugs Ordinance and decriminalize personal use of cannabis.

According to MK Haskel, the current ordinance “does not match the prevailing mood in Israel as a free and democratic country”. She called for legislation preventing legal proceedings against people under 21 using cannabis – but only in cases of personal use.

“More than a million Israelis occasionally consume cannabis, and the population that uses it is mostly not a criminal population,” wrote Haskel. “These are normative people from all parts of society – academics, public representatives, and others, who consume cannabis in their leisure time.

MK Haskel further said that many studies, including a report submitted to the United Nations in June 2011 by the Global Commission of Drug Policy, have considered decriminalization and recommending that it be applied in cases of personal use. According to Hashkel, findings show that most drug-related criminal cases involve drug use and possession, while only around 16-18 percent of cases are related to actual trafficking and dealing.

“Another benefit resulting from the bill is financial savings of the high sums currently invested in enforcing the law,” said Haskel, “which we could allocate for education, public information campaigns, and warnings about the dangers of smoking.”

MK Haskel stated that the bill is not meant to encourage cannabis use. “The opposite is true: the bill keeps cannabis as a forbidden drug in the Dangerous Drug Ordinance and sets a fine for anyone who consumes it in public places or under the age of 21,” she wrote. “The bill’s goal is to prevent unnecessary criminal charges against the part of the population that uses cannabis, is over 21, and only for personal use.”