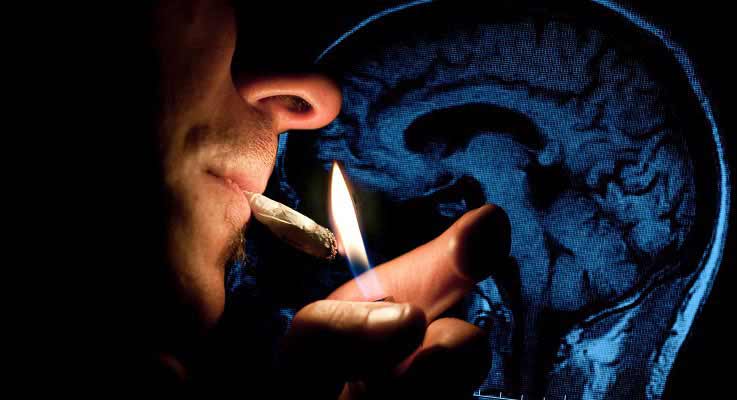 There are over 480 natural components in cannabis. Terpenes are the natural chemicals that give patients relief from their pain by injecting themselves into cells and tissues of the body. The special receptors are part of the endocannabinoid system (ECS), which helps to modulate the functions of the body, including sleep, appetite, anxiety levels, and cognition. The immune and nervous system are connected to the ECS. There are some cannabinoids that connect to specific receptors on the cell surfaces throughout the body, and this is referred to as binding affinity. Not all molecules will have a strong binding affinity, but when the right combination is discovered, there are excellent medical benefits or psychoactive effects, according to Dr. Sulak.

Cannabinoid receptors, CB1, and CB2 are activated by the cannabidiol (CBD) and tetrahydrocannabinol (THC) molecules. When these receptors are flooded with cannabinoids after smoking, eating cannabis flowers, vaping, or ingesting an edible or a concentrate, the receptors are opened. The ECS makes its own cannabinoids, which is its primary purpose.

In 1992, Dr. Raphael Mechoulam, from Hebrew University in Jerusalem, discovered that the ECS also produces an endocannabinoid in the brain called, anandamide. Anandamide binds with CB1 receptors in the nervous system and brain. Whereas, CB2 receptors, though not as strong, bind with the receptors in the immune system.

Researchers and medical professionals have learned there is a condition referred to as endocannabinoid deficiency. The theory is that a shortage of endocannabinoids can cause diseases that have to do with the immune and nervous system. Conditions include pain, inflammation, and nausea. These molecules are important for balance and good health.

THC has a strong attraction to bind with cells in the gonads, brain, glands, connective tissue, and the central nervous system’s CB1 receptors. This is one of the reasons consuming cannabis with a higher amount of THC has such a potent effect. It can relieve pain symptoms, depression, or nausea while it gives lifestyle users a strong sense of euphoria. THC is effective for those going through chemotherapy, as well as conditions that cause inflammation, such as lupus and arthritis.

CB2 receptors are located within the immune system and related organs, such as the thymus gland, tonsils, and spleen. They are commonly found in the brain, but they are not as dense as CB1 and they are attracted to different cell types. CB2 receptors have an attraction to the cannabinoid CBD, which means, strains of cannabis that are higher in CBD will flood the appropriate type of receptor. Strains high in CBD are difficult to find no matter how high the THC level may be.

Receptors that attract CB2 are denser in the gastrointestinal system. Here, they change the body’s response to inflammation in the intestines. Those who suffer from IBS and Crohn’s disease experience relief from the use of cannabis. This also shows that when the ECS has supplemental external cannabinoids, patients gain long-lasting, and immense relief. Cannabis is so effective in combating the effects of Crohn’s disease that almost half the time the disease will go into full remission.

Different diseases cause different expressions within the cannabinoid receptors acting much like a fingerprint; it is a “highly subjective characteristic of that individual resulting in a range of responses to different cannabis medicines.” Some people prefer the sativa strain and others indica. There are also hybrids that combine both the strains.

If a patient has more than the average amount of a receptor, such as CB1, then they will be extremely sensitive to THC. However, if a patient has less than the average number of receptors, such as CB2 it will cause the person to experience little therapeutic effects to CBD. In this case, the person may need to consume greater amounts or add THC and terpenes that target other receptors.

The British Journal of Pharmacology published a study in 2010, which provided more evidence that receptors differ in their density in various parts of the body, such as the central nervous system, the brain, and the immune system. Receptors may be more attracted to the THC molecule, but can still bind with other molecules.

Progress in NeuroPsychopharmacology and Biological Psychiatry published a study in 2012, which showed any receptor can recognize and bond with a variety of molecules. However, there is little research conducted on the ECS’ interaction with phytocannabinoids from herbs, such as marijuana. Scientists can only speculate on the complexity and true extent of the system critical for human health. ECS is in all mammals, which explains why cannabis studies that use rodents and monkeys give scientific data that can be inferred to help humans. This study reported, “The complex molecular architecture of each of the cannabinoid receptors allows for a single receptor to recognize multiple classes of compounds and produce an array of distinct downstream effects.”

How does all of this information help patients?

Patients are educated about cannabinoids and terpenes therapeutically targeting diseases and ailments. For example, someone with Epilepsy might find a high CBD, low THC strain to reduce the number of seizures, without experiencing the psychoactive effects from the higher THC content, which would be a problem for work, managing a family, and school. Common CBD-to-THC ratios are 1:1 and 1:20, however, there is a constant stream of experimentation occurring.

Anandamide, an endocannabinoid, is present in the ECS for multiple medicinal functions and it interacts with the phytocannabinoids, such as THC and CBD. Anandamide can intensify the effects of THC for several conditions and euphoric effects. It also collaborates with the cannabinoid system by inhibiting its uptake of CBC to fight cancer, specifically, colorectal and breast forms.

CBC keeps more anandamide in the patient making the immune system’s ability stronger so it can use its own healthy chemicals, such as anandamide to naturally rid the body of cancer.

Scientists believe there are other receptors still to be discovered. The hope is with a detailed understanding of cannabinoids and how terpenes interact with unknown receptors in the ECS, may possibly result in new cannabinoid therapies that target specific diseases, disorders, and conditions. However, until more research is administered, patients who use cannabis to treat a condition have to depend on evidence from other patients.

Once the federal government no longer considers cannabis to be a Schedule 1 drug, the research necessary to determine how to improve different ailments and diseases will remain scarce. It is up to Congress to allow for the robust medical research needed of cannabis, cannabinoids, and terpenes (to include human trials), in order to help sick people and the vulnerable members of society. 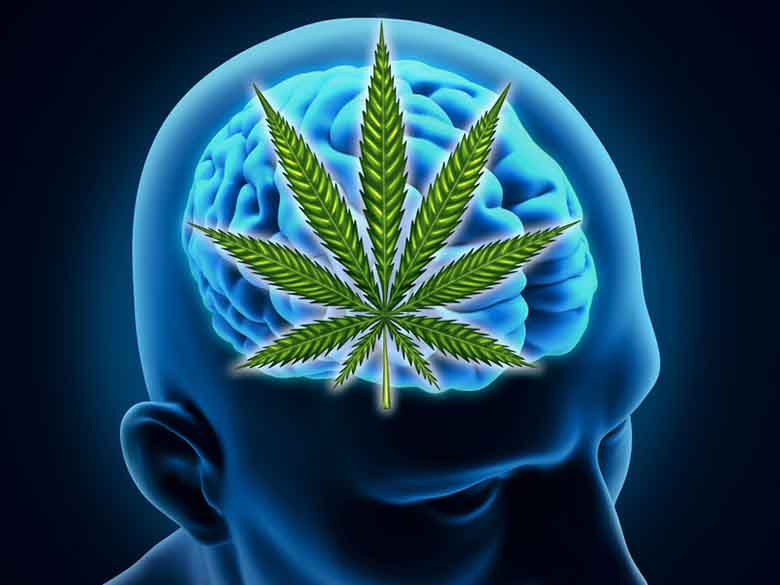