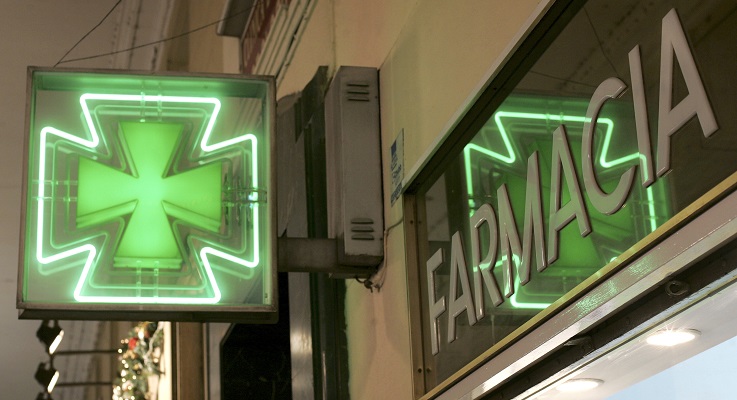 Marijuana pioneer Uruguay said on Thursday it had granted licenses to two companies to grow the plant for commercial distribution, adding that the pot should go on sale in pharmacies next year.

The South American country was the world’s first to legalize the cultivation and distribution of marijuana, aiming to wrest control of the trade from drug gangs while regulating and even taxing its consumption.

But the novelty of the endeavor has thrown up challenges preventing the government from meeting its own deadlines in implementing legislation passed nearly two years ago. The country originally planned to distribute licenses a year ago.

“Twenty-two proposals were presented, and two licenses for production and distribution were given out,” Juan Andrés Roballo, head of the National Drug Board, told a news conference.

The two companies chosen were Symbiosys and Iccorp, start-ups financed by Uruguayan and foreign capital, and they were allowed to produce two tonnes of marijuana each per year, Roballo said. He said the government will provide security to secure the perimeter of the companies’ marijuana plantations.

Uruguay’s pathbreaking marijuana legislation was one of the most controversial measures passed by former President Jose Mujica, putting the small South American cattle-producing country on the global map.

The law allows each household to register to grow up to six plants, and marijuana users on an official list may buy up to 40 grams per person a month at pharmacies.

Roballo told reporters that marijuana would go on sale in pharmacies “in no less than eight months from now.”

Some of the challenges it has faced are how to regulate the quality of marijuana and ensure a price that would undercut that of cheaper pot being sold illegally.

The reform is being followed closely across Latin America where the legalisation or decriminalisation of some narcotics is increasingly viewed as a better way to end the violence spawned by drug trafficking than the US-led “war on drugs.” 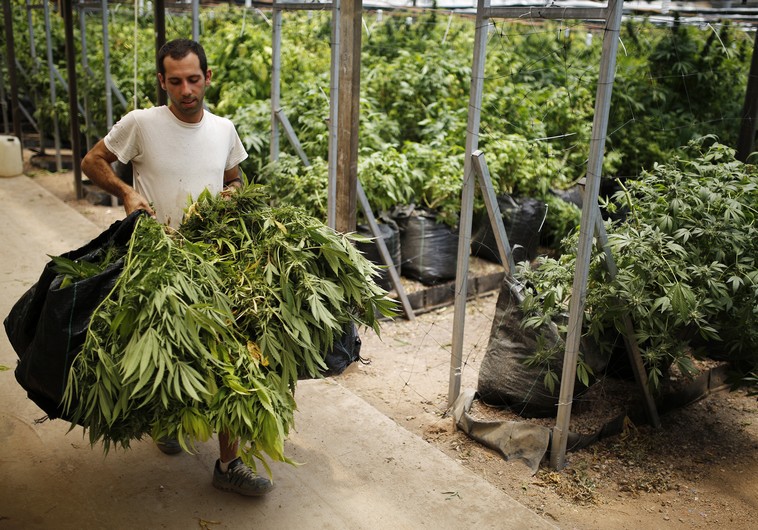 How Much Is Too Much With Marijuana Edibles? Nevada Industry Shares...