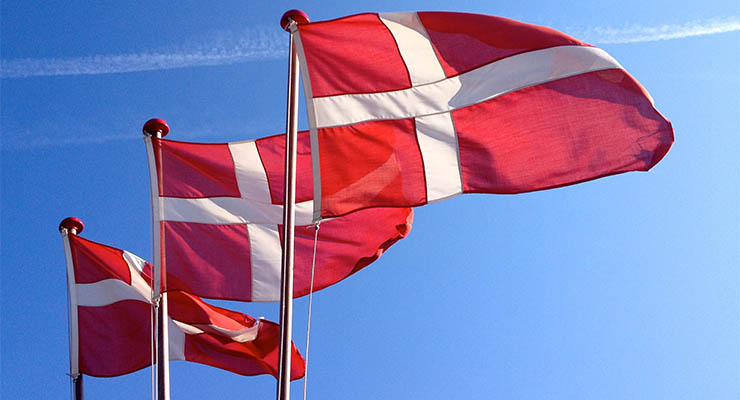 The Health Ministry is making preparations for medicinal cannabis trials starting in 2018.

According to ministerial documents obtained by Metroxpress newspaper, the health minister, Sophie Løhde, has proposed a four-year trial period that will prescribe cannabis to patients with four different serious conditions.

The proposal is similar to the model used in the Netherlands, where medicinal cannabis has been legal since 2003.

That involves GPs being able to prescribe Dutch and Canadian cannabis products – which can be smoked, eaten or drunk – to patients suffering from multiple sclerosis, back injuries, chronic pain and effects of chemotherapy.

“But the most important thing for the Danes is that medicinal cannabis becomes legal – it’s historic. So we politicians will no doubt be able to agree on the details,” Kirsten Normann Andersen, an MP for Socialistisk Folkeparti, told Metroxpress.

Several other parties – including Socialdemokratiet, Radikale and Enhedslisten – are in favour of the move, while Dansk Folkeparti and Liberal Alliance are prepared to grant chemists the right to sell cannabis without subsidies.

Løhde said she would not be commenting on the news until an official agreement has been completely negotiated. 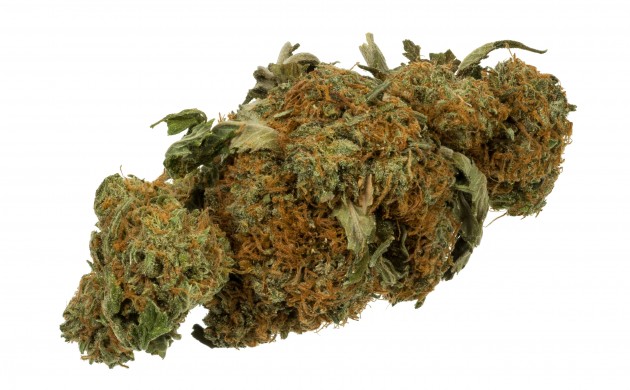 Canada: N.W.T. Defense Lawyer On What Legalized Cannabis Will Mean For...