It’s no secret that cannabis can treat pain, but a recent study suggests it can be particularly effective in the treatment of back pain caused by anything from anxiety to injury.

Since it’s also proven to be an effective anxiety treatment, it may even reduce anxiety-related back pain and treat both conditions at once.

Despite that opioids are the most commonly prescribed pain reliever, a patient’s dose often increases along with their tolerance. In the long term, this can lead to an increase in chronic pain.

Better and Safer than Opioids

A University of Colorado Spine Center study found cannabis to relieve back pain in a safer and more effective way than opioids.

The study evaluated the plant’s medicinal benefits for patients with an array of back problems, including muscular issues and disk degeneration.

The results were impressive: 90% of patients reported a significant reduction in pain and 80% considered the cannabis-based treatment equal or greater than opioids.

Along with being an analgesic (i.e. pain reliever), studies suggest cannabis can help reduce spasms. Although its anti-spastic properties are still being studied, it has reportedly “shown some promise” in the treatment of spasticity for MS patients.

This means cannabis could be a viable treatment not just for back pain, but tension or common muscle spasms. The therapeutic effects of CBD on the muscular and nervous system are also being recognized; particularly for their potential to treat child epilepsy.

Other Uses for THC and CBD

THC and CBD both demonstrate success at reducing inflammation related to various conditions.

If you want to use cannabis to treat pain, however, it’s recommended that you choose a specific strain to serve a specific purpose.

Strains high in THC and CBD are generally recommended for back pain caused by injury or illness, because these cannabinoids’ analgesic properties will directly treat the pain itself.

If you suffer from back pain due to muscular tension, stress or anxiety, a strain high in CBD and low in THC is recommended because it treats the source of the pain.

The psychoactive high from THC is not ideal for treating anxiety-related tension; CBD’s calming and relaxing effects are more appropriate.

The Brain’s Response to Pain

According to Kylie T. Toponce at Cannabis Now, these cannabinoids’ ability to treat pain has a lot to do with the connection between brain and body, as well as the way pain functions in the brain as a result.

Kylie reports that Oxford University conducted a study in 2010 to “gain insight” into the way the brain functions when presented with pain or the possibility of pain.

Volunteers were given zaps to the feet, told certain zaps could be unsafe in certain parts of their feet and had their reactions monitored.

They reported higher pain levels in the spots they thought were unsafe – mainly because they were anticipating it.

None of the zaps were actually unsafe, but the placebo effect caused the participants to feel more pain in areas they thought would be.

The anticipation caused the part of the brain known as the anterior insula to light up before they were zapped, so basically, their brain assumed and then felt the sensation of pain.

The Brain and Body Are Connected

Kylie writes that it comes down to the way the brain is hardwired. The brain’s limbic system – the part where emotions are processed – is “directly connected” to the parts where physical stimuli can be detected. The latter is known as the somatosensory cortex.

It’s this connection that defines pain in the human mind.

The International Association for the Study of Pain reported that unpleasant or emotional experiences can be associated with real tissue damage because the brain is reporting to the body that something’s wrong and the body is responding.

According to Kylie, cannabis doesn’t actually alleviate pain. It alleviates the emotional response to pain that can cause more of it or cause it to feel worse.

The lack of serious side effects automatically makes cannabis a good substitute for opioids, which are responsible for skyrocketing addiction and overdose rates.

As the world slowly yet surely changes its perspective on cannabis, the door is being opened for genuine research into its medicinal benefits and the ways in which these benefits surpass legal, prescribed pharmaceuticals.

Opioids consume people who, in most cases, would have never abused an illegal drug had they not become dependent on one prescribed to them. The only solution is to find a better alternative, stop prescribing these dangerous drugs and save as many lives now as we can.

Opioids have certainly been a target of criticism lately, and for good reason: their success rate for reducing pain is a measly 30-40% and they come with damaging side effects 80% of the time, which include constipation, hormonal imbalance, intense drowsiness and nausea.

More drugs are often required just to offset their side effects.

Legalization is the obvious solution to the opioid addiction epidemic. Hopefully, these studies will make it clear to a stubborn DEA that it’s time to embrace rather than fight cannabis.

If not, we as a society will continue to utilize it with no regard for their tired, outdated effort to fight it.

We need full access to it with no legal repercussions if we want to see what it can really do.

The harder we fight against this emerging new paradigm in our interaction with the cannabis plant, the more people will suffer and the more lives will be lost. But don’t worry; we’ll have opioids to numb the pain. 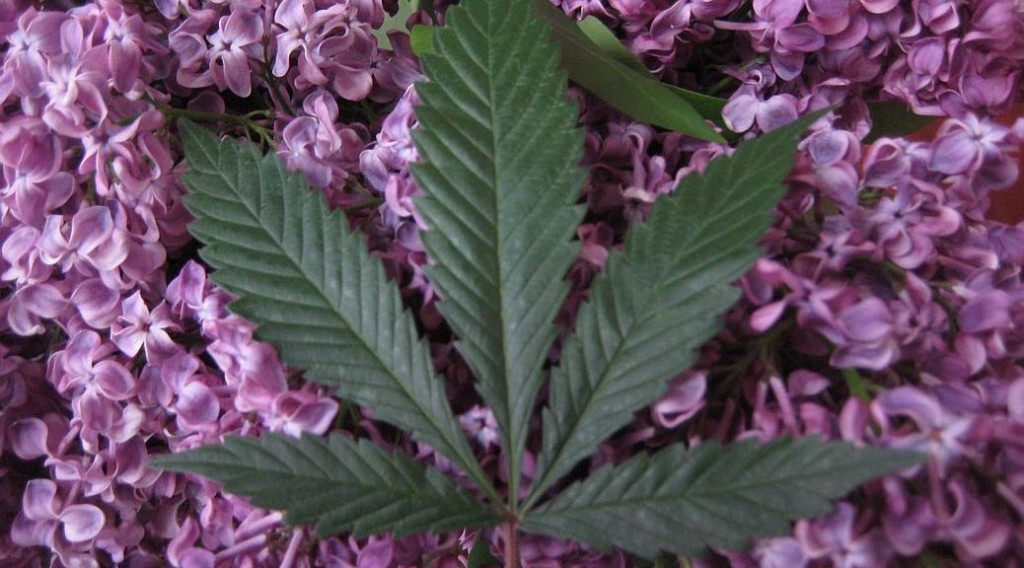