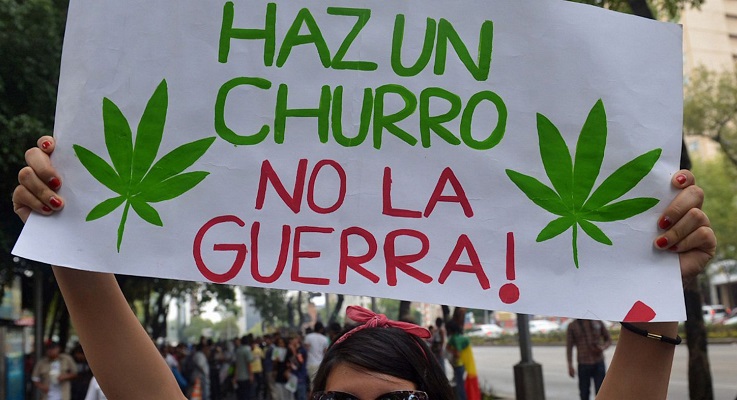 While the permit opens a crack in Mexico’s prohibitionist policies, the government health watchdog Cofepris stressed that the authorization is limited to those four people only.

The government’s medical protection agency said the permits will apply only to the four plaintiffs who won a November Supreme Court ruling.

The four permit-holders are part of the Mexican Society of Autoconsumo Responsible Tolerant (SMART), and the intent of the group was to trigger a debate in Congress on legalization in order to fight violence from the drug cartels.

For now, Cofepris underlined in a statement that under the current laws marijuana “is still an illegal substance” and its cultivation and sale remain forbidden.

The permits issued Friday won’t allow smoking marijuana in the presence of children or anyone who hasn’t given consent.

But the four SMART members – two lawyers, an accountant and a social activist – are allowed to “sow, grow, harvest, prepare, possess, transport and consume marijuana for recreational uses”, Cofepris said.

While Pena Nieto has repeatedly voiced his opposition to legalization, he has convened experts to a national debate in several states between January and March to decide potential new regulations.

Since the ruling, the Federal Commission for the Protection against Sanitary Risk has received 155 applications for the personal growing and consumption of cannabis, although most of the applications are likely to be rejected under the umbrella of the General Health Law.

Legalization has caught on elsewhere in the region.

Colombia is also in the process of legalizing and regulating medical marijuana.

The SMART members say they have no intention of using marijuana. 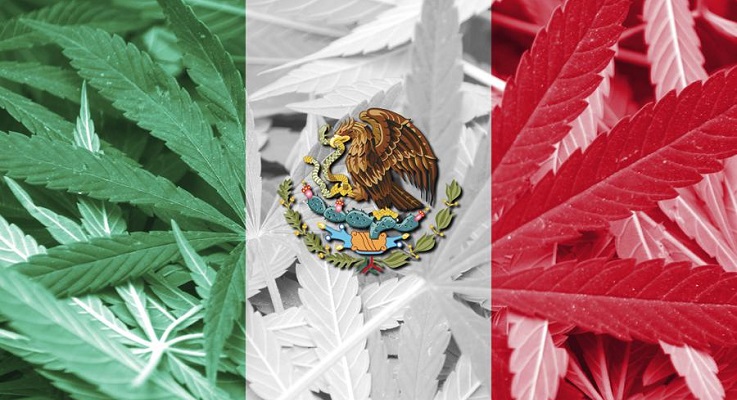