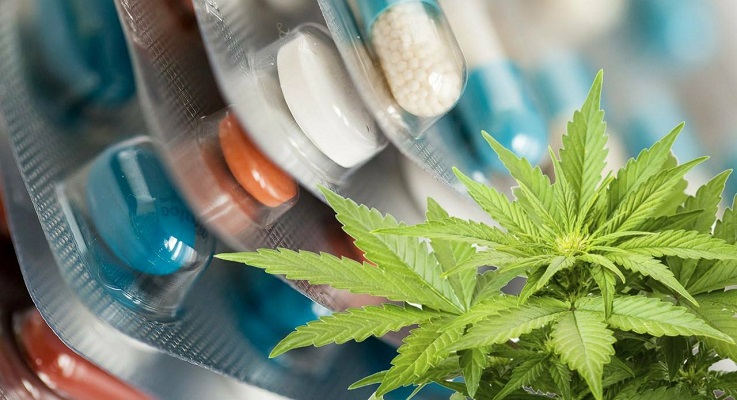 It’s no secret that an increasing number of states and cities are decriminalizing, and even legalizing, recreational marijuana use. And new medical studies on the effects of the drug are quickly following suit—some positive, and some not so positive.

The latest one comes from Germany, where scientists studied the effects of cannabis on 30 patients with ADHD who had limited success with conventional treatments for the disorder (Adderall and Ritalin). All 30 reported “improved concentration and sleep” and “reduced impulsivity” after using medicinal cannabis, according to the case report. Moreover, 22 out of the 30 patients decided to forgo their previously prescribed medications once the study was over and continue using medicinal marijuana to manage their symptoms.

Albeit with a very small sample group, this study provides some of the first clinical data on the potential of marijuana in treating ADHD, which, as we know, is characterized by difficulty concentrating, hyperactivity, impulsivity, and forgetfulness. Dr. David Bearman, a so-called figurehead of cannabis research, a.k.a. a “cannabinoidologist,” explains the effects of marijuana in treating ADHD symptoms as having to do with the brain’s dopamine levels.

“Cannabis appears to treat ADD and ADHD by increasing the availability of dopamine,” Bearman explains*. “This then has the same effect but is a different mechanism of action than stimulants like Ritalin and dexedrine amphetamine, which act by binding to the dopamine and interfering with the metabolic breakdown of dopamine.”

Translation: Weed (more specifically, the cannabinoids in weed) possibly corrects dopamine shortages in the brains of people with ADHD. As of now, two states in the United States—California and Colorado—allow the prescription of medical marijuana to treat ADHD, but if more studies prove out the results in this one, don’t be surprised if more states follow suit. 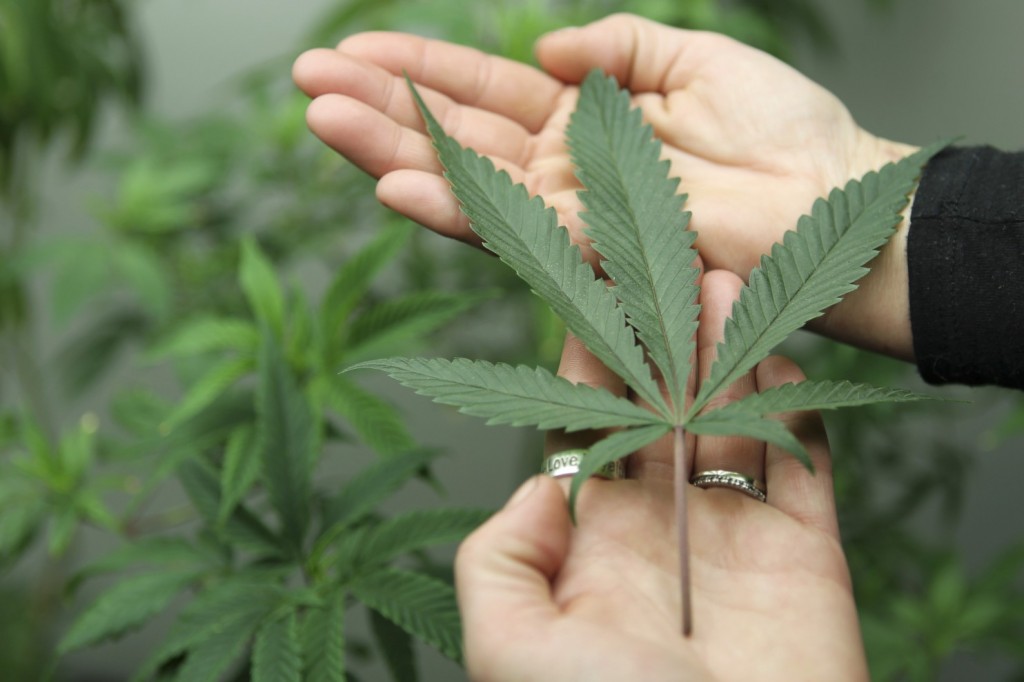 Research Says Marijuana Is Not A Gateway Drug