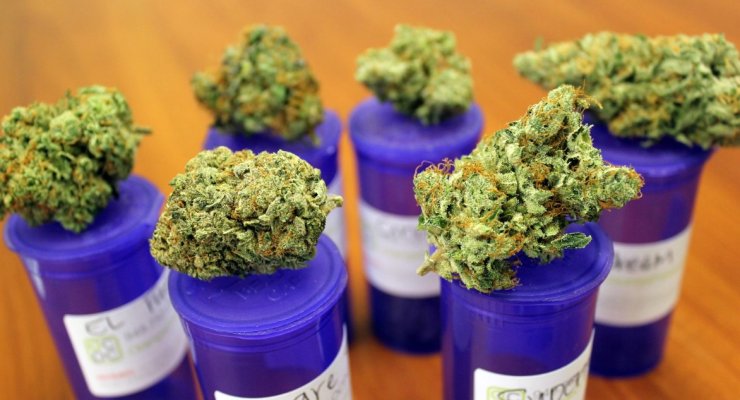 Fargo – More than half the states in the United States of America have legalized some form of medical marijuana.

North Dakota is one of them.

The measure needed a simple majority to succeed and it netted more than 60 percent of the vote with more than 70 precincts reporting.

Under state law, the measure will go into effect on December 8th, 2016.

The North Dakota Department of Health will facilitate the process and report annually to the state legislature with program statistics.

The measure allows people with specific debilitating medical conditions to take marijuana as long as they register, provide written documentation from a physician as proof of their illness and they obtain an identification card.

A few of those medical conditions include cancer, AIDS, hepatitis C, ALS, glaucoma, and epilepsy.

A patient could be allowed up to three ounces of usable medicine.

The measure also provides a process for people to become a designated caregiver, which means they can grow and cultivate marijuana for up to five patients.

A person who has previously been convicted of a felony will not be allowed to be a designated caregiver.

Measure 5 was sponsored by North Dakotans for Compassionate Care. 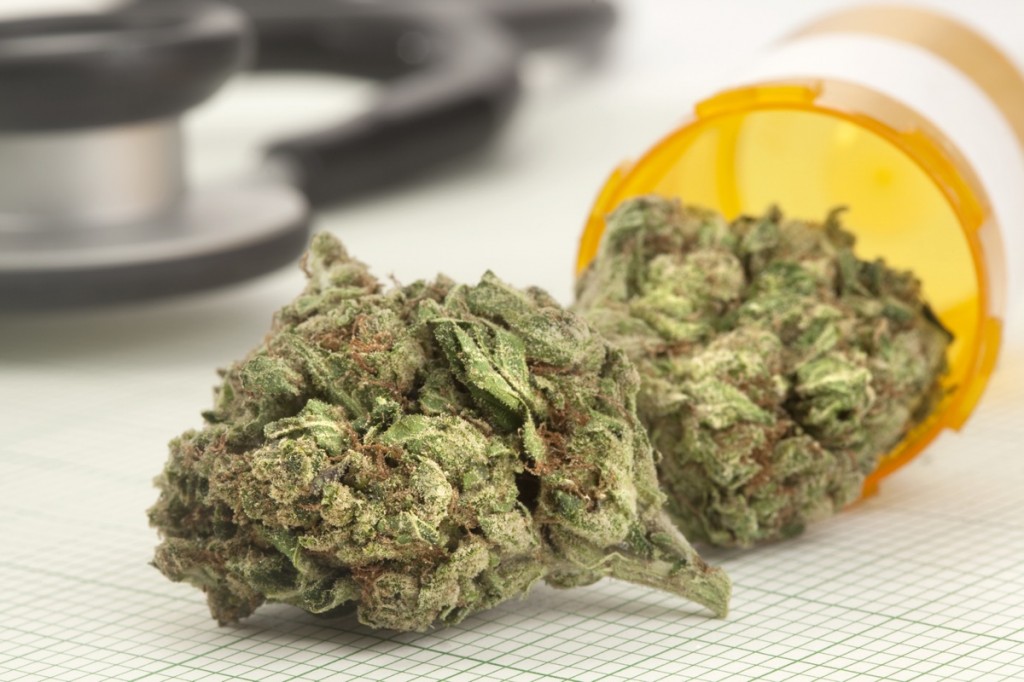