It’s the agonising decision: watch your child’s tiny body writhe under the strain of an endless procession of severe seizures, or risk prosecution under Australian drug laws in the hope that cannabis could relieve the contortions.

The parents of children with epilepsy who choose the latter inhabit a twilight world of anxious uncertainty, University of Sydney researchers say.

Anecdotally, parents report marked improvements in the frequency and severity of their child’s seizures after exhausting conventional anti-epileptic treatments and their potentially adverse effects.

NSW is moving towards structured trials of medicinal cannabis but the lingering legal ramifications of administering an illicit substance exacerbates the anxieties of parents struggling to keep their children alive.

“The worst thing is you get used to it; this quite frightening thing becomes a normal part of your life,” said Central Coast single mother Lorraine Elwell.

Her son Hunter had his first seizure when he was barely one day old, a debilitating symptom of Dravet Syndrome. By the age of six he was having over 100 seizures a day.

“It was heartbreaking to see him during the absolute worst seizures,” Ms Elwell said of her son, now 12 years old, who also has cerebral palsy and autism.

“He’s lost all the developmental skills. He lost his speech, he couldn’t swallow, then he’d build up his skills only to lose them all again after the next really bad [bout of seizures].”

When yet another course of anti-epileptic drugs landed Hunter in the ICU Lorraine was resolute: she would become the second known parent in Australia to treat her child’s epilepsy with cannabis.

“I was freaking out. It was absolutely the hardest decision. But prosecution didn’t scare me as much as the prospect of losing Hunter,” she said.

“It was the difference between watching him slowly deteriorate and die or do something,”

Within 24 hours of his first dose of a cannabis-derived extract, Hunter’s seizures had halved in frequency, Ms Elwell said.

“At his best, he was having four to five seizures a week. It was amazing,” she said.

Little is known about families like Ms Elwell and Hunter. The illicit nature of their undertakings is a major barrier in monitoring this group, and clinicians cannot actively condone the treatment, though many provide support.

A University of Sydney study hopes to coax these parents out of the shadows to learn from their experiences and investigate the benefits and potential adverse effects of cannabis-based extracts used to treat children with epilepsy.

“Having a child is stressful enough, but having to then source an illegal drug to treat them is a new and difficult dimension, a twilight world,” said Professor of Pyschopharmacology Iain McGregor at the University of Sydney’s Lambert Initiative.

“The mortality rate for some of these conditions is between 10 and 20 per cent. Some of these parents barely sleep because they’re terrified they will wake up and find their child dead,” he said.

Launched on Thursday, the PELICAN Study is recruiting families who are using cannabinoids to treat their children’s epilepsy, are considering using substances, or have used them in the past.

Through face-to-face interviews and chemical analyses of the cannabis extracts used by the families, the researchers hope to study the particular therapeutic effects of various cannabinoid compounds.

“Cannabinoids appear to provide an extraordinary anticonvulsant effect in some children with epilepsy, but we don’t have a great deal of knowledge about how they work,” Professor McGregor said.

The trials are expected to begin later this year, but a compassionate access scheme meant 40 children in NSW will be given the cannabis-derived drug Epidiolex even earlier.

There appeared to be a delicate algebra for epilepsy and cannabis treatment, Professor McGregor said.

The PELICAN study could inform policies governing the use of medicinal cannabis and develop targeted treatments, the researchers suggest.

The story Cannabis study aims to learn from parents risking prosecution to treat children with epilepsy first appeared on The Sydney Morning Herald. 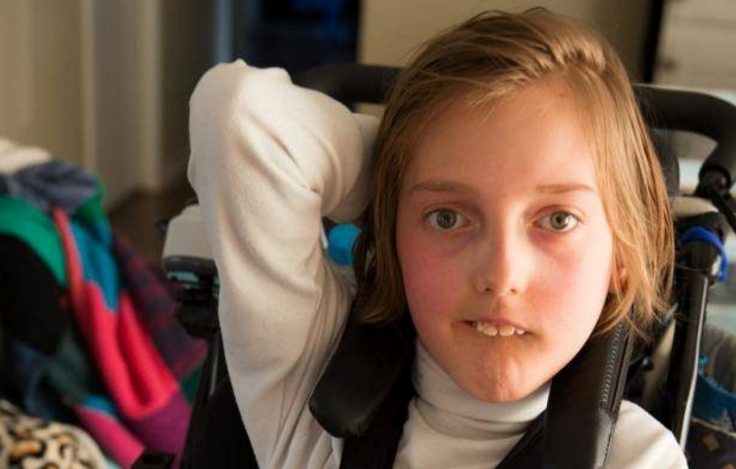