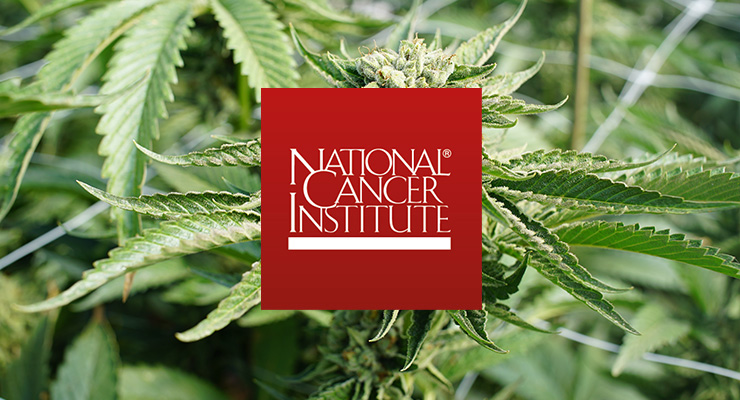 Why is Marijuana still ‘a drug with no medicinal purpose?’

National legalization of marijuana may be drawing a smidgeon closer.

The National Cancer Institute (NCI), one of the federal government sponsored agencies, has just updated the FAQs on its website to include recent studies on marijuana showing that it can and has killed cancer cells.

These are the findings of studies NCI have included:

Cannabinoids may inhibit tumor growth by causing cell death, blocking cell growth, and blocking the development of blood vessels needed by tumors to grow. Laboratory and animal studies have shown that cannabinoids may be able to kill cancer cells while protecting normal cells.

Cannabinoids may protect against inflammation of the colon and may have potential in reducing the risk of coloncancer, and possibly in its treatment.

A laboratory study of delta -9-THC in hepatocellular carcinoma (liver cancer) cells showed it damaged or killed thecancer cells. The same study of delta-9-THC in models of liver cancer showed that it had anti-tumor effects.

Delta-9-THC has been shown to cause these effects by acting on molecules that may also be found in non-small cell lung cancer cells and breast cancer cells.

These studies are considered by the NCI as preclinical. They were all done using animals. According to them, no clinical trials of cannabis use for the treatment of cancer in humans have been published.

The NCI has included findings on peripheral benefits for cancer patients from marijuana:

The NCI is one of the National Institutes of Health.

The big news here is not these studies. These and many more are contained on PubMed, the U.S. National Library of Medicine that is also part of the National Institutes of Health. They are there for all of the world to see.

The news is that after decades of the demonization of marijuana by a federal government that supports pharmaceuticals and GMOs, there is a breath of change.

But if you want to prevent or treat cancer with marijuana, be prepared for arrest and imprisonment in most states of this union.

What Are The Medicinal Benefits Of Cannabinoids?