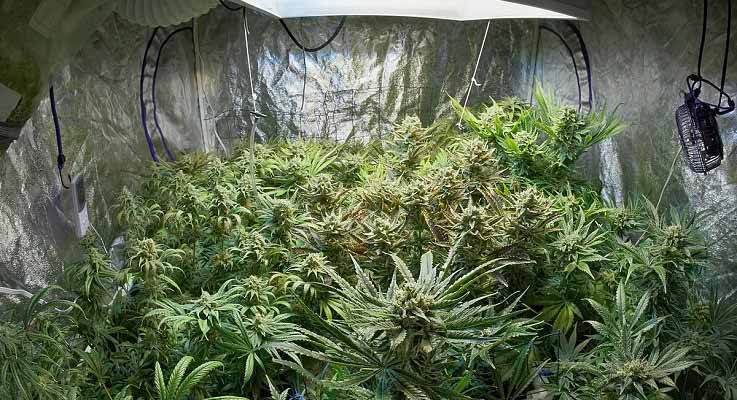 The question now for lawyer John Conroy is what is the federal Liberal government going to do next.

Conroy is the lead counsel in a successful constitutional challenge against regulations imposed by the previous Conservative government that limited the ability of medical marijuana patients to produce their own cannabis.

The Abbotsford lawyer was obviously pleased when he received a copy of the ruling issued Wednesday (February 24) by federal court judge Michael Pheland, which struck down the Marihuana for Medical Purposes Regulations (MMPR).

“The court has upheld our challenge on the new regulations to be unconstitutional as they would result in a violation of the liberty and security of the person of these patients, and in a manner that was arbitrary, or in the alternative went too far,” Conroy told the Straight by phone, “and so that means, people who are medically approved and who have previously been approved to produce for themselves or have a designated grower to produce for them can continue to do so.”

Back in March 21, 2014, federal court judge Michael Manson granted an injunction allowing people with personal production licenses under the Medical Marihuana Access Regulations replaced by the MMPR to continue growing until another court decided on the constitutional challenge against the MMPR.

Conroy noted that there are a “number of patients who fell between the cracks in terms of the injunction”.

“Hopefully, bearing in mind that there’s now a new government since these proceedings occurred, and that new government has indicated that it intends to legalize cannabis, we’ll see if the government instructs the Attorney General to appeal or not,” Conroy said, referring to Vancouver Granville MP Jody Wilson-Raybould, who is the Minister of Justice and Attorney General of Canada.

“Certainly if they don’t appeal, we will hopefully get the government to put in place amendments to make sure all medically approved patients are covered, and if not, we may have to go back in front of justice Pheland in order to see if he would be willing to fine-tune the order pending the government responding by legislation,” Conroy also said.