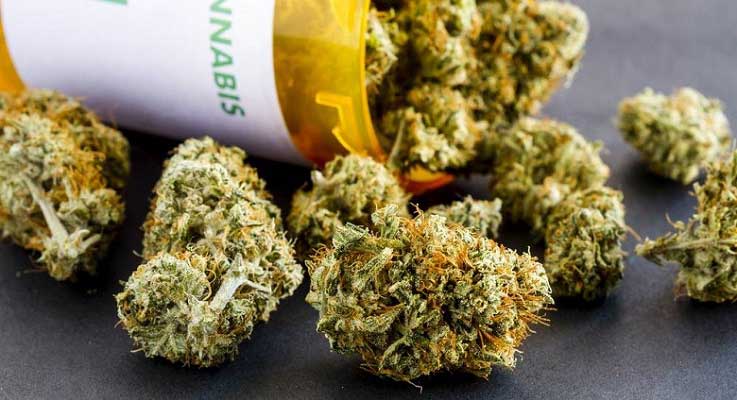 A quick prayer prepared a group of parents to — very publicly — break the law.

A room full of parents who have kids they believe can benefit from cannabis oil are discouraged, but not defeated, by the recent gutting of medical marijuana legislation.

Some viewed House Bill 722 as the next step after House Bill 1 passed last year allowing patients to use and possess a certain type of cannabis oil. Patients were hoping HB 722 would make it easier for them to obtain medical marijuana.

On Wednesday, the House Judiciary Non-Civil Committee approved a version of HB 722 that stripped it of in-state cultivation language. In the version of the bill passed by the committee Wednesday, Post Traumatic Stress Disorder was added back to the list of allowed illness that could be treated by cannabis oil. HB 722 now goes to the House Rules committee, where it could be put on the House calendar.

Parent Dale Jackson said, “We refuse to allow another worthless bill to be passed that doesn’t help everybody.”

Their challenge is to Governor Nathan Deal who continues to oppose the legal growth of medical marijuana in Georgia.

Jackson asked, “When will Governor Deal stand-up and defend the families of Georgia against federal agents when we make it very public what we’re doing?”

Their method is to purchase cannabis in a state where it’s legal, bring it back to Georgia while breaking federal and state laws…and making sure everyone knows about it along the way.

Seivert said, “You have to lie to that dispensary, you have to break Colorado law because there are laws that say you can’t leave the state with it. And then every state that we cross on the way home we’re breaking that state’s laws as well.”

In the meantime, they no longer support any legislation that doesn’t include in-state cultivation…even if it could help their own child.

“It is much bigger than the parents in this room right here,” Jackson said.

Vince and Michelle Seivert, Sarabeth Fowler, Dale Jackson and Jennifer Conforti said 100 other parents will join them in this public effort.

They say this is what they have to do. .

Parent Jennifer Conforti said, “desperate parents will do what they need to do for their children.”

Because no law is good enough, until medical marijuana is grown in Georgia.

These families and these patients are challenging Governor Deal to meet with them face to face so they can possibly agree on something that would bring cultivation back to the table.