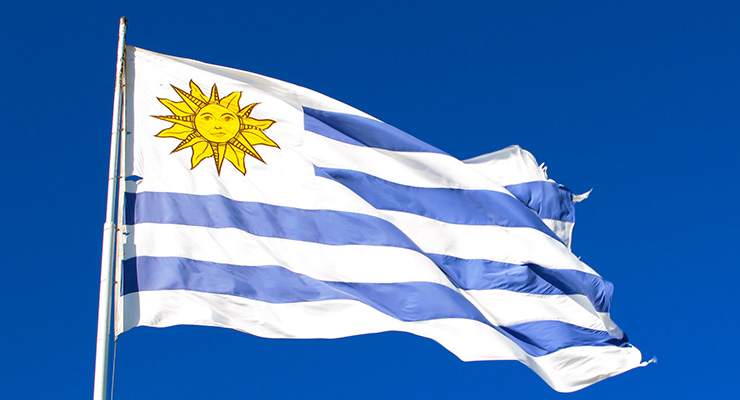 The application of the law regarding cannabis use continued with the harvest of its first legal plantation.
Uruguay will start producing marijuana legally, announced in mid-June Juan Andrés Roballo, president of the National Drug Board (JND).

“Soon will be ready the first harvest [of marijuana] from the awardee firms,” those that have the authorization by the government to carry out the planting, said Roballo. There will be other stages of the process that come after harvesting such as the drying and curing, before reaching pharmacies in packages of 5 and 10 grams.

This harvest is one more step in the application of Law 19.172 approved by both houses of the Legislative Branch of Uruguay in 2013 and signed into law by the government of President José Mujica (2010-2015) on Dec. 24 of that same year, declaring legal the sale of cannabis. The aforementioned law provides, among other aspects, for the establishment of a user’s registry, the creation of the Institute of Regulation and Control of Cannabis, whose function is regulate the planting, cultivation, harvesting, production, storage, distribution and sale of cannabis, besides monitoring and supervising compliance with the law and applying sanctions for violations of this law.

It has been established by the current government of President Tabaré Vázquez that legal marijuana will be sold in pharmacies that sign a “declaration of will”, as was stated by Milton Romani, the general secretary of the JND. Some 50 pharmacies, from the approximately 1,000 estimated to be in Uruguay, have expressed their interest in selling it. However, Romani has gone further, and faced with criticism for the small number of sales points, he has assured that “if the pharmacies become a headache, we will sell through other channels”, implying that the government is open to selling marijuana in places other than the authorized pharmacies.

In order to purchase up to the maximum 10 grams per week allowable by law, users would require to be registered in the official registry, be of legal age and be Uruguayan citizens or foreigners with a minimum of two years of residence in the country.

Drug consumption for personal use has not been penalized since 1974, although its production or sale is. However, this was subject to the interpretation of a judge of what he considered the quantity in possession to be for “personal use.”

During the government of President Jorge Batlle (2000-2005), he had brought up the idea of opening the legislation. “As long as drugs have such a high commercial value, going from a minimum price paid to the producer to in the end turn it into something so profitable, it will be a great business that will be repeated year after year”, declared Batlle to the press at that time. However, it was not until the government of Mujica that initiation of the legislative process took place.

In 2009, Mujica, then candidate to the presidency, proposed a more restrictive law, giving power to the authorities to institutionalize drug addicts, even against their will, while the opposition candidate and former president Luis Alberto Lacalle (1990-95) proposed more openness to an eventual legalization of soft drugs as a mechanism to help in the recovery of addicts. That year Mujica won the elections.

Three years later, in 2012, the President announced that the government would send a draft bill to the Parliament to legalize the sale of marijuana. “We have the notion of sending a message with a simple and generic draft bill”, he said. The purpose was to open debate throughout society regarding a subject that affected the security of the country since, as he said, “drugs were not the most serious problem; drug trafficking was”. In fact, according to national statistics, of the 9,000 inmates in Uruguay, 3,000 of them are imprisoned for drug trafficking charges.

The current situation in Uruguay is new in the Latin American context. No other country has gotten so far in drugs related legislation. Although, the Supreme Court in Colombia approved a law in 2012 that allowed the citizens of the country to possess five grams of marijuana for personal use, Congress has insisted in stopping any type of legislation that legalizes its use. In Argentina, the use is legal as long as it is done individually and in private. The regulated production of cannabis for medical use and its home growth is legal in Chile. In Mexico, the Supreme Court approved in June the legalization for the cultivation and use of marijuana for personal and recreational use. 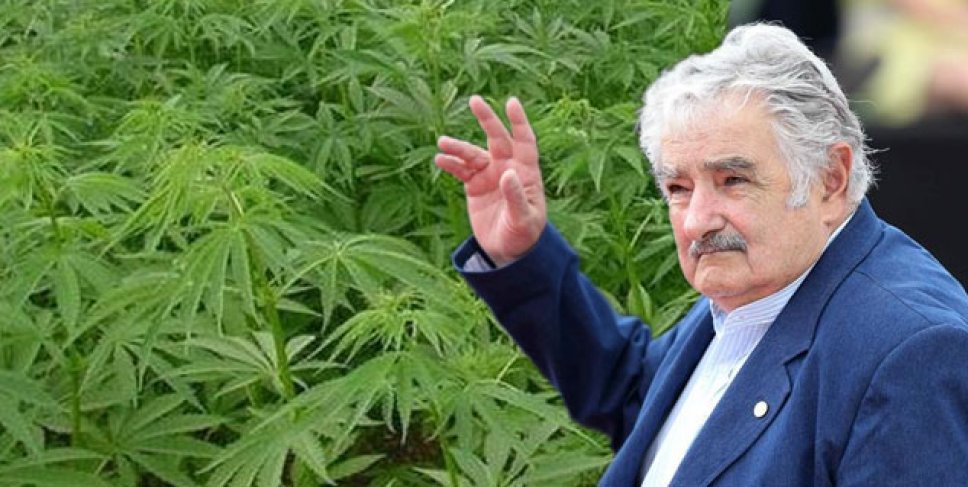