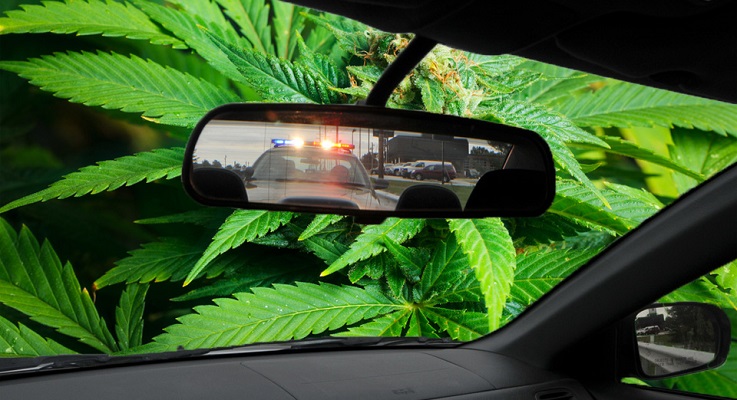 “But the defense is kind of screwy because you have to prove that you were not impaired,” Nesci said. “How do you prove you’re not impaired?”

Crime labs test for a chemical called THC, which can stay in a person’s blood long after they use marijuana.

“There are no studies that show how much THC impairs a person. That’s the first thing,” Nesci said. “Second thing we also know is this, tolerance plays a big deal in that.”

Nesci believes the new ruling may be unconstitutional, but it could be the law for years.

“That stands due process on its head,” he said. “Because it’s the government that has to prove that you are impaired. You never have to prove your innocence.”

A person in Arizona can get a DUI if they have any illegal drug in their system, so the ruling does not apply to recreational marijuana users.

Labs can also test for a substance that indicates marijuana use called carboxy THC. Carboxy THC stays in the system longer than THC, but it does not cause impairment. Recently, carboxy THC was ruled out as evidence of impairment in Arizona, according to Nesci.

Consequences for driving under the influence of drugs are more severe than the most extreme alcohol DUI, according to Nesci. 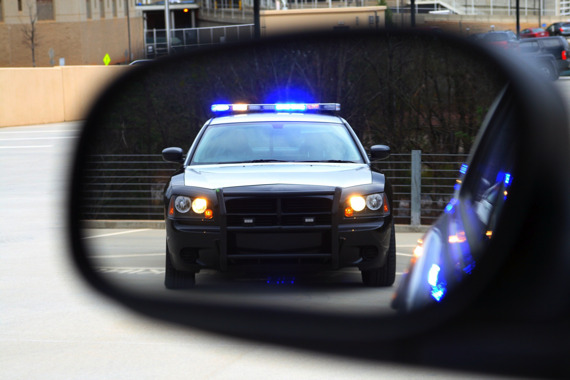