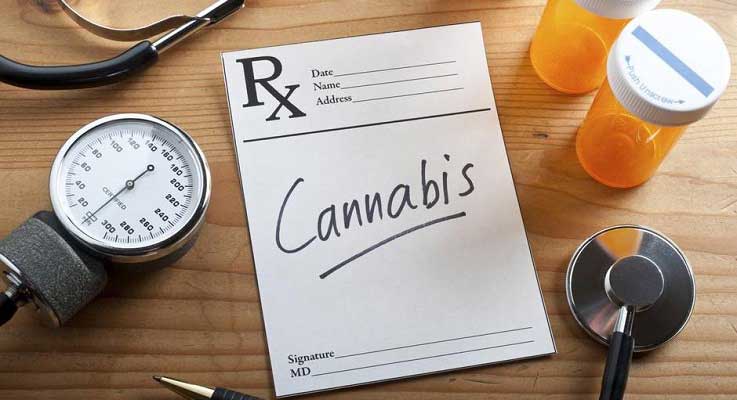 The trials, across 11 centres, also show that liquid cannabidiol – a derivative of cannabis – may have an adequate safety profile.

Researchers, led by the New York University Langone Medical Center, evaluated 162 children and young adults aged from one to 30 over 12 weeks. They were all treated with Epidiolex, a purified cannabinoid that does not contain tetrahydrocannabinol, the psychoactive property of cannabis.

The results showed an average 36.5 per cent reduction in monthly seizures with an average monthly frequency falling from 30 a month to 15.8.

Adverse reactions to the treatment included drowsiness, decreased appetite, diarroeha, fatigue and convulsion. While most reported reactions were mild to moderate, 30 per cent of participants had some serious reactions including status epilepticus. One person died from sudden unexpected death in epilepsy (SUDEP) but this was not thought to be related to the study drug.

Researchers reported that 12 per cent of participants had severe adverse reactions that may be related to cannabidiol use.

The study, reported in The Lancet Neurology,was an open-label study which means that researchers, participants and participants’ families knew they were taking the drug. A randomised controlled trial is now being conducted to compare the performance of the drug with a placebo.

Hope for the future

Professor Ley Sander, medical director at Epilepsy Society said the potential for cannabinoids to offer an alternative treatment for people with highly resistant epilepsy who do not respond to conventional AEDs was promising.

‘There is a lot of interest in the media around cannabis and this is understandable,’ he said. ‘There are many families who are desperate for an effective treatment that might help their children, particularly those with Dravet syndrome or Lennox Gestaut syndrome, who do not respond to conventional anti-epileptic medication.

Professor Sander stressed it was important to remember the dangers of smoking cannabis. ‘Although some people say cannabis may have helped their epilepsy, we need to remember that the cannabinoids being considered as potential treatment for epilepsy are not present in street cannabis.’ 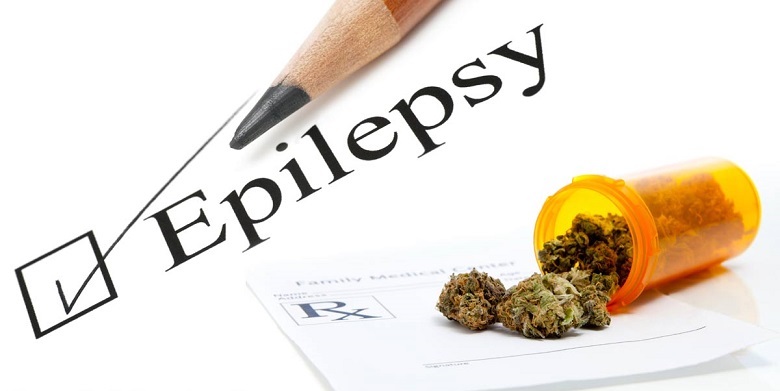