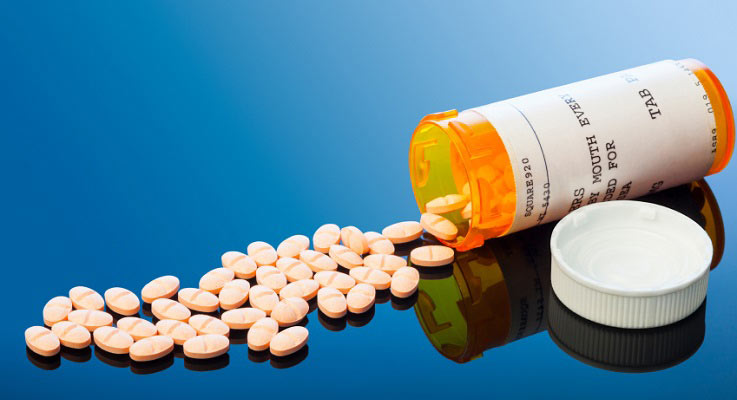 We have a problem in Pennsylvania. Most of us are personally aware of the devastating impact this epidemic has had on our state.

If you don’t have someone who has suffered within your own family, you likely know someone from your high school class or community who is fighting an uphill battle against this devastating addiction.

It’s time to do something about opioid abuse in Pennsylvania.

Pennsylvania’s opioid abuse epidemic has been rocking the state for several years.

More than 2,500 fatal overdoses were reported in Pennsylvania, last year. According to a recent federal Drug Enforcement Agency report, Pennsylvania is ranked ninth in the nation in per capita deaths from drugs, at almost 19 deaths per 100,000 people.

It’s upsetting that — off the top of my head — I can name at least 10 peers who have overdose from opioids — not to mention the dozens of peers I have seen in and out of rehab for their addictions.

Many of those who became addicted to opioids were prescribed pain medication after surgery or to manage chronic pain conditions, such as back pain or fibromyalgia.

Once their prescription runs out and they’re physically or mentally hooked, they have few options for replacements.

Many turn to the streets to continue to get their fix and often move from prescription painkillers to less-expensive heroin.

Why aren’t more Pennsylvanians rallying behind medical marijuana as a safer alternative to pain management?

Pennsylvanians should have access to every medical treatment possible for their ailments, especially when those treatments are less likely to lead to long term addiction and heavier drug use.

Legalizing medical marijuana in Pennsylvania gives those who suffer from chronic pain conditions the opportunity to cope with their pain through an organic herb, rather than a highly addictive opioid pain medication.

There are two major reasons many chronic pain patients find switching from opioids to medical marijuana to be life changing.

One of the most frightening aspects of opioid pain medicine is its highly addictive nature.

Pennsylvanians become addicted to their prescribed medicines after taking it sometimes for only several days, as is the case after a surgery.

For those who rely on this medication to function on a regular basis, it’s even worse. Those with chronic pain conditions often suffer from debilitating side effects like nausea, constipation, drowsiness, and loopiness loom in addition to the risk of addiction.

According to the August 2015 issue of the Journal of the American Medical Society, Internal Medicine, states that have legalized medical marijuana saw a 25 percent drop in opioid overdoses annually since legalization.

With so much at stake, legalizing medical marijuana should be a priority for all Pennsylvanians.

Not only would this help those who have conditions currently treated by medical marijuana, such as epilepsy, but also to help combat the growing opioid epidemic in our state.

LA: Medical Marijuana To Be Available In Houma