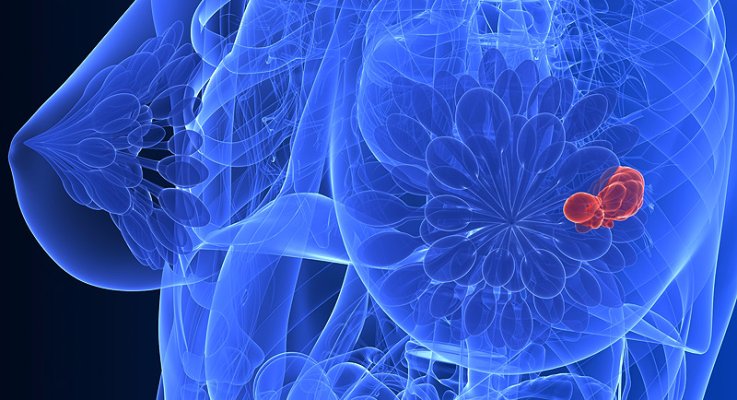 Marijuana is the name given to the dried buds of Cannabis sativa plant. For centuries, marijuana has been used for herbal remedies for various illnesses.

The components of marijuana have been studied and in-depth research is ongoing to prove whether it can be used in cancer treatment.

Research has revealed that Cannabis sativa has medical components in it. These are referred to as cannabinoids.

The famously studied components of marijuana are the delta-9-tetrahydrocannabinol, which is also referred to as THC and the cannabidiol, CBD.

Scientific studies have revealed that cannabinoid receptors are overexpressed in the tumor cells of certain cancers, for instance, breast, liver, lungs and prostate cancers.

Further, whenever these cannabinoids are administered and bind to these receptors, they are able to inhibit cancer growth. They work by preventing the proliferation of cancer cells and inducing cancer cell death.

They also impair both tumor angiogenesis, the increased localized blood flow induced by tumor cells and metastasis, which is the spreading of cancer to other organs.

Research also shows that smoked marijuana can be quite helpful in treating nausea and vomiting from chemotherapy.

The inhaled cannabinoids help reduce neuropathic pain, which is pain caused by the damaged nerves.

Breast cancer has posed to be one of the major health concerns among women globally; the most common type being the invasive breast cancer. Survival is pegged on early detection and treatment of the same.

Great medical strides have been made towards the advancement in breast cancer treatment in recent years.

Scientists show that the marijuana components such as synthetic cannabinoids mentioned above, the THC and CBD are among phytocannabinoids that may be useful in breast cancer treatment; the strongest evidence pointing to the treatment of HER2-positive and triple-negative breast cancer tumors.

These cannabinoids have also proven to be far less toxic than conventional cancer treatments.

Dr. Harry Karelis, the executive chairman, commented that they were very excited by the data generated by the preliminary studies, examining marijuana extracts in well-validated models of human breast cancer.

Further, that it provided a solid foundation to continue to examine the anti-cancer effects of the whole marijuana extracts as a combination therapy for cancer patients.

Even in the ongoing research, doctors recommend that in as much as the use of the marijuana components such as cannabinoids in treating cancer can be safe, they do not show that they help cure or control the disease.

Therefore, experts advise that patients should not rely on them solely to the extent of avoiding or delaying conventional cancer treatment as this can be harmful and fatal to them.

One drug containing substantial amounts of cannabinoids is “Nabiximols.” It has also proven quite effective in helping cancer patients cope with the pain experienced during chemotherapy.

The American Cancer Society supports the need for more research on the cannabinoids in curing breast cancer. 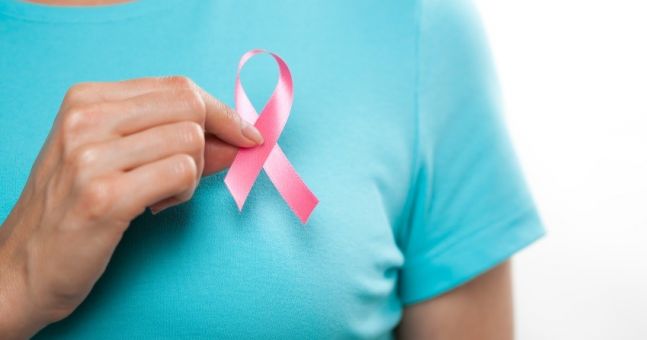