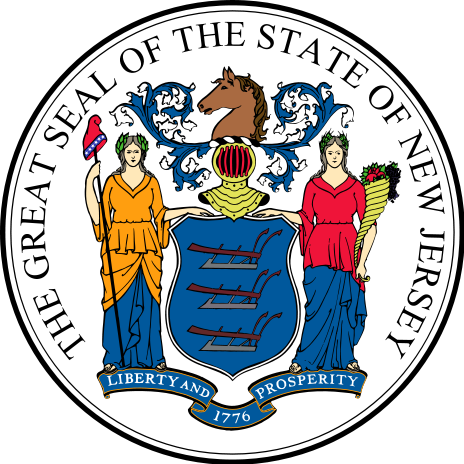 New Jersey’s six approved dispensaries could be open by the end of the year, serving patients who have certain debilitating medical conditions such as multiple sclerosis or terminal cancer, or those whose conditions are not responding to other treatments.

Last month, Mr. Christie said he wouldn’t move forward with the program until he received assurance that those carrying out the law wouldn’t be prosecuted. Critics said he was deliberately trying to delay or kill the program for political reasons.

In response to New Jersey and other states with budding medical marijuana programs, the Justice Department issued a memo on June 29 reiterating that small, focused state programs would not be a top priority for law enforcement.

“It is likely not an efficient use of federal resources to focus enforcement efforts on individuals with cancer or other serious illnesses who use marijuana as part of a recommended treatment regimen consistent with applicable state law, or their caregiver,” the department said.

Mr. Christie said that while the memo did not directly address the issue, his experience as a former U.S. attorney allowed him to read between the lines.

“They were clearly trying to send us a signal,” he said. He also cited then-candidate Barack Obama’s comments to an Oregon newspaper in 2008, when he said prosecution of medical marijuana users and dispensers would not be “real high” on his priority list as president.

Other states’ programs have been criticized for being too lax.

The recent federal memo said large-scale “commercial cultivation, sale and distribution” of pot for “purported medical purposes” had expanded, and the federal government never intended to “shield” those types of activities from prosecution.

New Jersey’s program is considered one of the strictest in the nation. Patients are limited to a 2-ounce supply every 30 days, and the active ingredient, THC is limited to a maximum of 10%. So far, 92 physicians from 19 counties have registered to participate in the program, according to the Department of Health and Senior Services.

Diane Riportella, 55, of Egg Harbor Township, has Amyotrophic lateral sclerosis, or ALS, the fatal disease that breaks down nerves that control muscles. She said marijuana replaces several pain drugs=ADwithout the side effects=ADand helps her deal with her condition.

“Emotionally, to be told that you’re going to be dying, that you have a fatal disease, that alone will take your breath away and make you want to crawl in a hole,” she said. “With the marijuana, I get a sense of peace, tranquility. It helps me to eat because I have lost my flavor for food. And it really calms me down when I’m in my deepest and darkest times, when I feel that there’s no hope.”

Patients say it still will not be easy to get marijuana. Ms. Riportella said her husband would have to travel an hour to the nearest dispensary to pick it up, and each of them would have to pay $200 to participate.