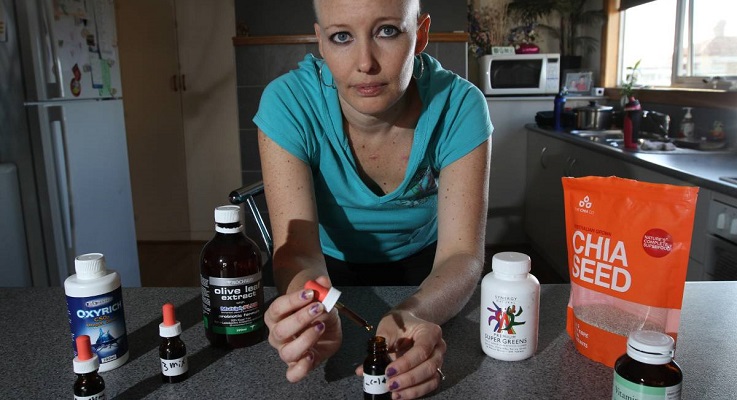 More than a month after Gov. Bill Haslam signed the state’s first law allowing Tennesseans to use cannabis oil for limited medicinal reasons, neither the state nor the Tennessee Medical Association has offered formal guidance on the oil’s use.

There has been no advice to potential patients or doctors as to how they might follow the new law. Without that guidance, interested parents or patients are turning to the advocates who helped pass the law for help.

“We just want everybody who has the ability to use it to have access to it, and to do it the right way, and not get a product that’s going to cause more problems in the long run,” said Stacie Mathes, who’s currently administering the oil to combat the seizures suffered by her nearly 17-month-old daughter, Josie.

The Tennessee Department of Health has done nothing to educate the public or doctors specifically about the new cannabis oil law, department spokesman Woody McMillin said. McMillin noted the department’s legislative affairs office provides information about any applicable legislation to appropriate boards after each session; so far they’ve met with the Board of Osteopathic Examination this year but not the Board of Medical Examiners.

After these meetings, the state is supposed to post information about every applicable law to its website, McMillin said. But there’s no timeline as to when that might happen for cannabis oil. The legislative updates section of the department’s site is only current through July of 2014.

Advocates and lawmakers argued that research shows the oil can help treat seizures and epilepsy, in addition to other conditions. At the same time, the Tennessee Medical Association, the state’s largest professional organization for physicians, doubts that research, said spokesman Dave Chaney. The TMA doesn’t think it needs to provide information to its members about administering cannabis oil.

“We were neutral on the bill and have not provided information to our members because it really has no bearing on how physicians treat or interact with patients,” Chaney said. “It does not allow physicians to prescribe or recommend cannabis oil as treatment – patients still have to get it somewhere else outside of state lines – so the physician’s role ends with a diagnosis.”

The law, sponsored by Rep. Jeremy Faison and Sen. Debra Massey, took effect when the governor signed it May 4. It allows people who suffer from epilepsy or intractable seizures to medicate with cannabis oil that is low in THC, the psychoactive component that makes marijuana a popular recreational drug.

People still can’t grow marijuana in Tennessee, and doctors may only recommend usage because federal laws make it illegal to prescribe any marijuana-based product. But people interested in using the oil have many questions as to where they can get it, how effective it will be, how it interacts with other medications or how long to continue using the oil.

“I do think it’s important for physicians who are treating these kids to know there could be drug interactions with their current medications, just how the oil works in general in the body,” Bush said. “There are things a physician can understand about how the oil works in the body that are maybe above the level of a parent, so I do think it’s important that they start leaning about it.”

The Matheses already knew where they were going to get their oil ahead of the law’s passage, so they were able to obtain oil and start administering it right away. Josie is doing well on the oil, Stacie Mathes said. But there are many parents who are “in the dark” as to many aspects of the law and the use of cannabis oil.

“A lot of parents have talked to doctors. Some are like, ‘Well, we just can’t do it.’ Some are really on board because they know a lot of patients don’t really have options, at this point,” Mathes said.

After receiving many questions, Mathes organized two Facebook events to teach people about the law and how to legally obtain the oil. Bush is working with her husband to create a website that answers many of those same questions.

Both Bush and Mathes said they wished the state would do more to help answer these questions.

“I wish they would (but) I’m not really surprised,” Bush said. “This whole process has really been parent driven, with the help of course of our bill sponsors.”

Implementation of cannabis oil and medical marijuana laws has been anything but uniform across the nation, said Karmen Hanson, a medical marijuana policy analyst with the National Conference of State Legislatures. Each state has different criterion for what’s needed in order to obtain the oil: some allow growing in their states while others, like Tennessee, simply create a legal defense for people who have the appropriate type of oil.

“It doesn’t mean that the state even has the responsibility of even creating a how-to guide on how to access it. That’s not even necessarily what the state’s role is,” Hanson said.

But Hanson acknowledged there have been delays and confusion in implementing laws in other states. What’s allowed and what isn’t also changes quickly. “Charlotte’s Web,” a popular form of cannabis oil, is being shipped from several states where forms of medical marijuana are legal.

Bush and Mathes want to avoid that confusion, and they’re willing and happy to do what they can. They just think the state, or someone, should help. 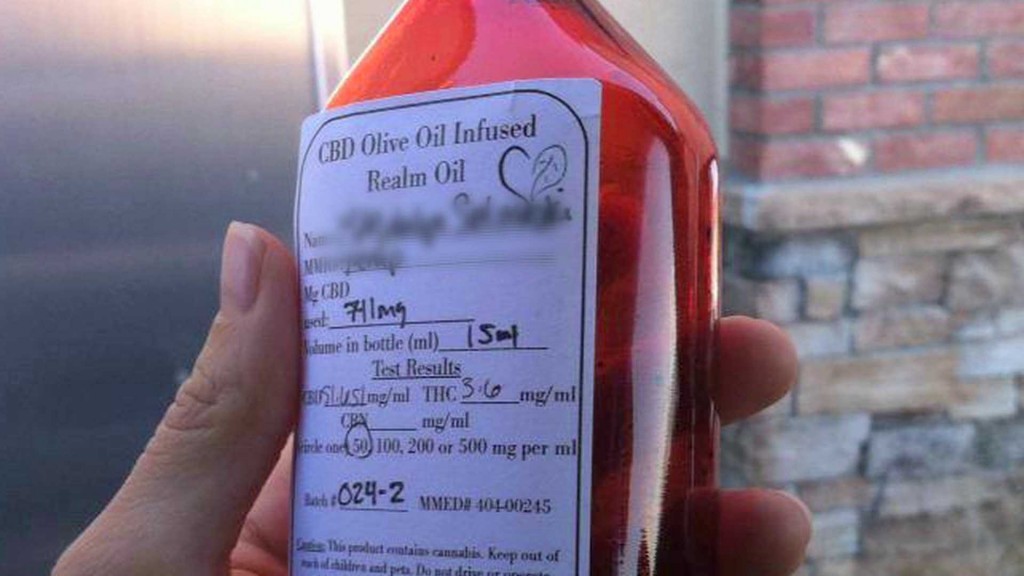