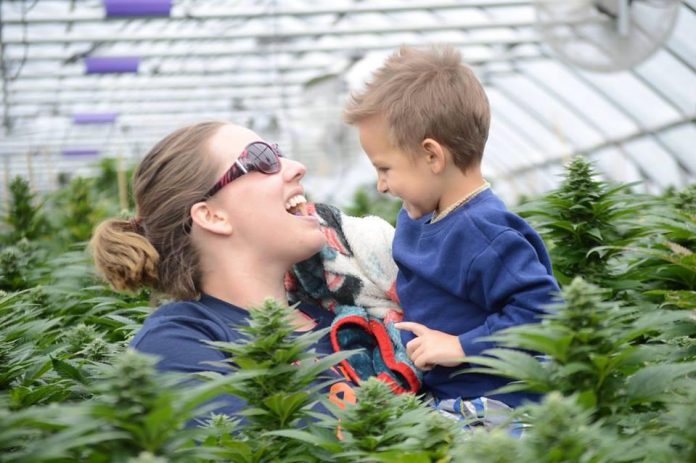 On September 30, 2012, Sierra Riddle’s life was turned upside down when her 2-year-old son, Landon, was diagnosed with Leukemia and given an 8 to 10 percent chance to live past the next 24 to 48 hours.

“It was the absolute most terrifying day of my life,” Riddle wrote on Landon’s blog.

For the next four months, Landon would be subjected to rounds of chemotherapy, drugs and the side-effects of treating his cancer. Just 30 days after he started chemo, Landon’s physical appearance and quality of life changed.

Riddle was forced to watch her son vomit 30 to 50 times per day, withstand a 25 day food strike and spend holiday after holiday in a hospital room, as she and her family prayed for a miracle that would save her son.

Finally, in January of 2013, their prayers seemed to be answered.

“We discussed all of our concerns with his medical team in Utah and watched Landon continue to suffer and wither away as the piled on drug after drug,” Riddle said. “Then my mother came across cannabis oil online.”

Landon’s grandmother, who had always been against drugs, spent hours researching cures for cancer and eventually found enough information to convince her daughter to at least try the cannabis to help Landon.

However, living in Utah at the time, Riddle knew discussing cannabis use as part of her son’s treatment with his medical team would go nowhere. So, they packed up and moved to Colorado as “cannabis refugees.”

Riddle got her son a medical marijuana card and watched his health and smile return as his quality of life improved.

“Our hearts were filled with joy that cannabis brought back the smile to Landon’s face,” she added on his blog. “Landon started getting better and better! It was as if a miracle had happened! He was smiling again and started to eat again!”

Landon’s family watched as the side effects of Chemo seemed to lessen, his vomiting decreased to 10 times a day or less and his counts went up, but their move to Colorado didn’t provide the cannabis supporting doctors they had expected.

After five months of cannabis use and other natural remedies, Landon was in remission, but his doctors insisted that he should start chemo again. With the threat of losing her son, Riddle agreed to chemotherapy.

Although cannabis use had clear positive effects on Landon’s health, his doctors—like most others in this country—did not back the treatment as a proper way to treat cancer.

While Riddle didn’t lose her son or face charges, other families haven’t been so lucky. One Australian father is facing charges after using cannabis oil to treat his daughter’s cancer.

“It is atrocious that anyone on the planet would be charged for choosing cannabis over pharmaceuticals,” Riddle said. “My heart goes out to Adam Koessler and Rumor Rose, along with uncountable other families that are affected by cannabis prohibition.”

Although Landon and Rumor Rose’s stories have garnered much attention, the fight to allow medical marijuana as treatment in child cancer patients is still an uphill battle. Despite the use of the drug in many adult cancer patients, many doctors still frown upon its use in children.

To parents in her situation, Riddle gives a word of advice.

“Get ready for the fight of your life. Having a sick child is a battle in itself, but making this choice is a whole new world,” she said. “You’re going to need thick skin, intuition, and a solid team. Don’t waste time making sure every other pharmaceutical does more harm than good. If it feels wrong in your gut, it’s probably wrong.” 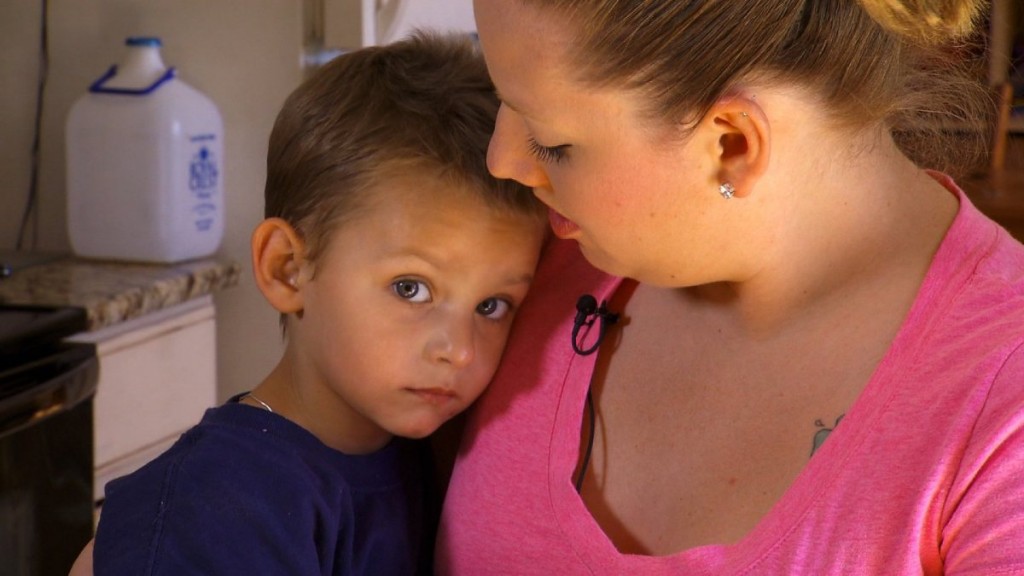