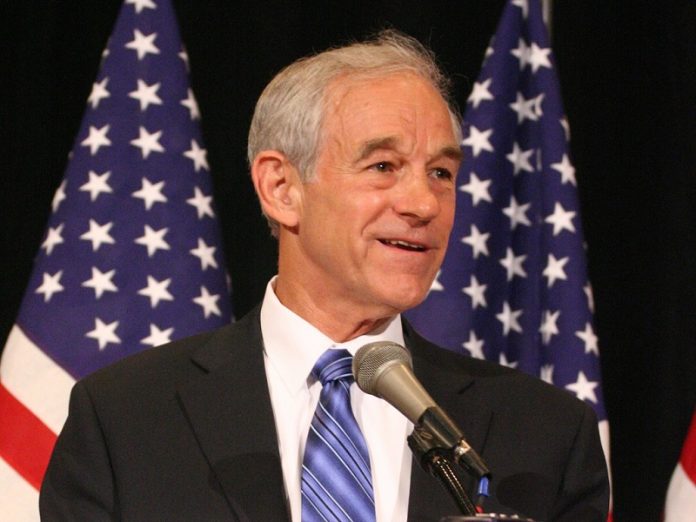 Ron Paul, who is not going to win the Republican presidential nomination but remains a draw to his passionate supporters, spoke at UC Berkeley last night before a crowd estimated somewhere north of 1,000. The Daily Cal has posted the entire speech, which was arranged by Students for Liberty and Youth, a UC Berkeley student organization. Paul discussed his trademark blend of policy positions that includes something for both sides of the political spectrum to love…and hate. He decried the wars America has recently been involved in (check, go the liberals) as well as the increase in federal spending meant to solve the effects of the financial crisis and recession (check go the conservatives).

Paul also addressed federal drug policy, a topic near and dear to some Bay Area hearts. The crowd cheered Paul’s statement that the federal war on drugs is wasteful and disproportionately punishes people of color, reports Andrew Stelzer for KQED. He also defended California’s medical marijuana law. “If you had states rights in California, you wouldn’t have the feds bugging you and telling you what you could do with your own body.”

Paul criticized what he described as infringements on individual liberty like the Patriot Act and called for the Federal Reserve to be abolished.

Read more about the event at the Contra Costa Times and The Daily Californian.