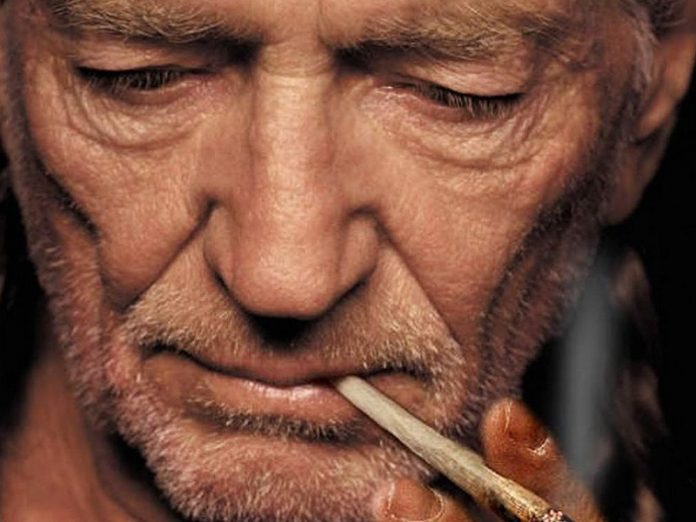 Even if your not a fan of Willie’s music you’ve got to respect his openness about his use and love of Cannabis. He’s pioneered in alternative fuels and long been an outspoken supporter of Industrial Hemp.

As he advances in years, I won’t use the word old to describe him, it doesn’t apply to Willie. He doesn’t seem to slow down. I wonder why that is? How many non-cannabis users of Willie’s age could keep up with his schedule? I say non-users because Willie doesn’t burn his Cannabis, he vaporizes it.

“I think people need to be educated to the fact that marijuana is not a drug.
Marijuana is an herb and a flower.
God put it here. If He put it here and He wants it to grow,
what gives the government the right to say that God is wrong?”
– Willie Nelson

And how many people of any age can inspire the birth of a political movement with only the simple words. . .

“There’s the Tea Party. How about the Teapot Party?”.