They are known as "marijuana refugees", people who have relocated or are planning to move because pot is now legal in some states. At least anecdotally, advocates say they're hearing from plenty of families who want in. "As soon as we have the intake form up, we're swamped with requests," said Lindsey Rinehart, co-founder of Undergreen Railroad, which helps people raise money and organize interstate moves to medical marijuana friendly states. Rinehart is herself a marijuana refugee, having moved from Idaho to Oregon last summer to treat her multiple sclerosis. - NBC 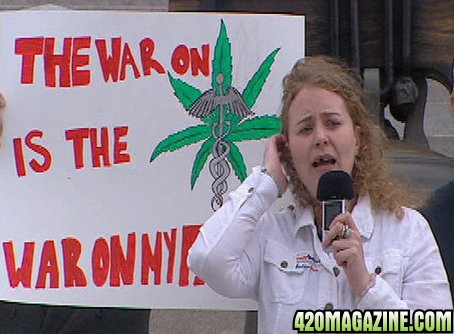 Four years ago, Lindsey Rinehart was a zombie, barely moving from her couch. The former Idaho resident had been suffering from multiple sclerosis for years and took 22 pills a day to manage the pain. That, she says, was before she discovered medical marijuana. "I have my life back," Rinehart says. "I can hug my kids." Having moved to Oregon to gain legal access to marijuana, Rinehart is spearheading the state's first initiative campaign against a moratorium imposed on medical marijuana dispensaries. - West Linn Tidings 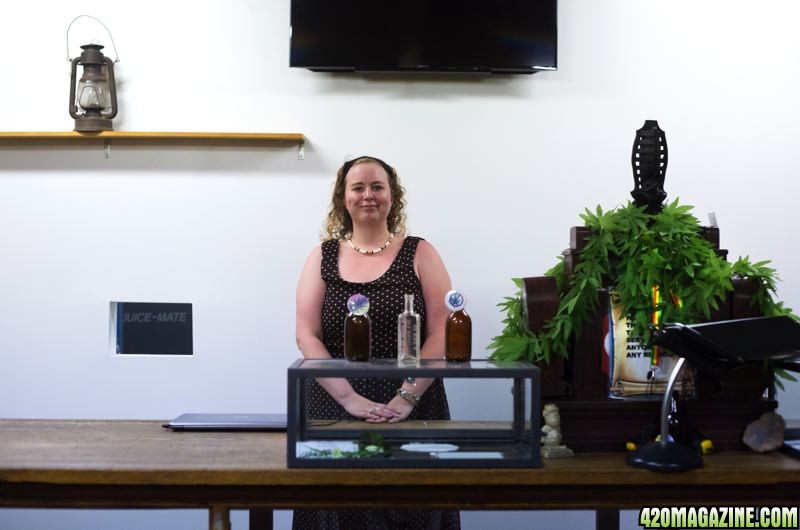 May 21, 2013
mrcrzy
M
T
Idaho Medical Marijuana Advocate Lindsey Rinehart Got Her Kids Back From The State