A citizen initiative seeking to ask voters whether commercial marijuana is legal in the Kenai Peninsula Borough outside the cities is a no-go.

The borough clerk's office finished verifying the signatures Friday and found the petition came up short. The petitioners were 62 signatures shy of the 898 they needed to qualify for the Oct. 4 general election ballot, said Borough Clerk Johni Blankenship.

"They submitted 998 signatures," Blankenship said. "We were only able to validate 836."

The petition cannot get onto the October ballot. However, it doesn't rule it out entirely from a vote. The petitioners still have 10 days to gather additional signatures to supplement the ones they have, and if they succeed, the clerk's office has another 10 days after that to verify them, Blankenship said.

If the initiative at that point has enough valid signatures, the petition would then go to the Kenai Peninsula Borough Assembly. Assembly members would be able to decide then whether it would go to a special election or would have to go to the October 2017 ballot, she said.

The clerk sent out a notice to borough assembly members and the petitioners letting them know the petition had been certified as insufficient to be placed on the ballot for the Oct. 4 regular election.

The petition has been a political football for the past few months, after an ordinance that would have placed the question on the ballot failed to be introduced at the borough assembly in May. A group of citizens circulated the petition booklets this summer and turned them in on July 26, just before the borough assembly meeting. The technical deadline fell at 5 p.m. on July 21, but the petitioners requested and were granted a five-day extension, according to the letter from the clerk. 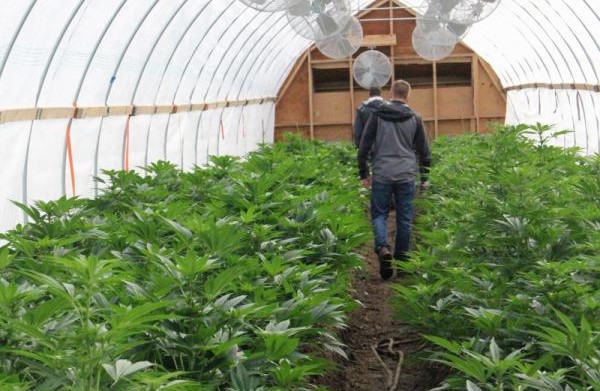