CA: How Will Modesto Approach Legal Marijuana? It's Taxing Issue For Council Members

Modesto has not yet decided whether to allow marijuana businesses in the city, what types, how many, and where to put them. And the city has not decided whether it will work with Stanislaus County on a uniform approach to regulating and taxing marijuana.

But none of that has stopped Modesto from moving forward with putting its own marijuana tax on the November ballot. A majority of council members at a Tuesday workshop instructed staff to work on a tax measure.

"We need to find a way to regulate this market," Councilman Tony Madrigal said. "I'm sick and tired of seeing other jurisdictions take our tax dollars because they set up shop right at our city limits."

Councilman Bill Zoslocki was the only council member to oppose this. He wants the city to work with the county because he says the county has expertise and resources, such as drug addiction treatment, that the city lacks when it comes to dealing with the full impacts of legal marijuana.

Councilwoman Kristi Ah You was not at the workshop, but she supported a tax at the council's marijuana workshop held last week.

The proposed tax could be on the gross revenues that marijuana businesses generate, and it would be a general tax. As a general tax, it would require a majority of voters to pass and its proceeds could be used for any general government purpose. City officials say a tax could bring in millions of dollars a year.

City officials said Modesto needs to act quickly because the council has no later than its June 13 meeting to decide whether to put a tax on the November ballot. And officials say the next time Modesto could put a general tax on the ballot would be November 2019.

But did Modesto create its own time crunch? The council held a marijuana workshop three months ago and then did not meet again to discuss the issue until last week and then Tuesday. Acting City Manager Joe Lopez said staff was conducting research and other related work in the months between the first workshop and the two recent ones.

The last few months also have been tumultuous for the city because of the tension between City Manager Jim Holgersson and Mayor Ted Brandvold, which concluded with Holgersson resigning at the end of March.

And did Modesto send the wrong message to Stanislaus County? Lopez said the city will continue to talk with the county. And he said the council could pull the tax from the ballot as late as August if that makes sense. Community and Economic Development Director Cindy Birdsill said Modesto is preserving all of its options as it considers putting a tax on the ballot.

Stanislaus County Board of Supervisors Chairman Vito Chiesa and Supervisor Terry Withrow attended part of the workshop. Chiesa could not be reached for comment after the workshop.

Modesto is looking at taxes and regulations after California voters approved Proposition 64, the Adult Use of Marijuana Act, in November. The act allows for the personal use of marijuana by adults 21 and older. As many as six plants can be grown in a private residence, though that can be subject to local regulations.

City officials said at Tuesday's workshop that Modesto will continue to look at what kind of commercial activities it should allow. The council will make the final decisions, though a majority of council members appears to favor some commercial businesses. 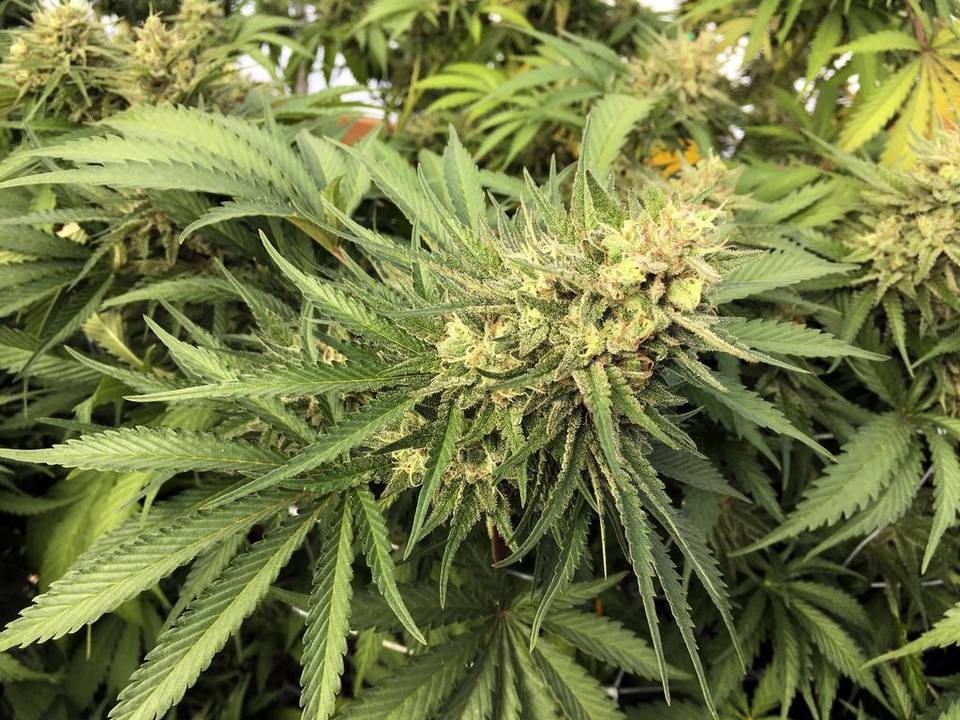