Federal Liberal Leader Justin Trudeau is speaking out in support of a controversial medical marijuana store in Winnipeg.

During a stop in the city on Wednesday, Trudeau said marijuana storefronts like "Your Medical Cannabis Headquarters," owned by Glenn Price, should be allowed to operate.

At a Liberal campaign office just blocks away from the shop, Trudeau reiterated his pledge to legalize marijuana if elected.

He said by licensing and restricting the sale, it keeps the drugs out of the hands of kids and criminals.

Police closed down Price's store last week, saying he is not a licensed producer so it's illegal for him to sell medical marijuana.

Supporters of Price held a rally this week outside of police headquarters, and Price has since reopened the store in defiance of the police order.

Price has said he only provides the product to people with appropriate medical documentation and said he's helped hundreds of people since opening on July 1. 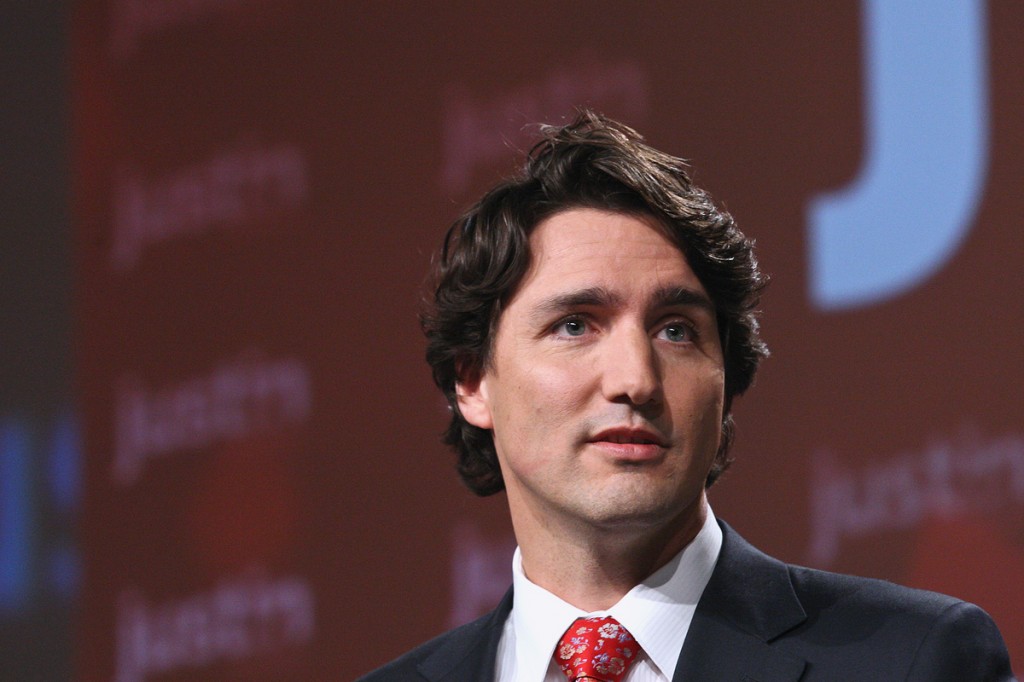