The College of Family Physicians of Canada has created new guidelines to help doctors determine if and when a patient should have access to marijuana to treat chronic pain or anxiety. The college's recommendations advise doctors to only approve access to medical marijuana for treatment of pain in patients who haven't responded to other treatments, and say it is not appropriate for people under 25, those with a personal or family history of psychosis and those with a substance abuse disorder. The recommendations also say medical marijuana is not appropriate therapy for insomnia or anxiety.

The document was created to address the predicament doctors face because of new rules that make them responsible for approving access to medical marijuana despite the fact it has not been studied in-depth by Health Canada or approved for therapeutic purposes. A court ruling requires the department to provide access to medical marijuana when authorized by a physician. The challenge for doctors is that no comprehensive, systematic scientific evidence has been conducted to determine how effective medical marijuana is, what conditions it helps with, and who can best benefit from it.

"Physicians are in a difficult situation with a product that remains illegal in Canada and yet for which they are now asked to actually be the prescriber of this substance," said Francine Lemire, CEO of the college. Or, as the document puts it: "We are asked to authorize our patients' access to a product with little evidence to support its use, and in the absence of regulatory oversight and approval." The gaping evidence gap prompted the Arthritis Society to also announce Monday it wants more research to study the impact of medical marijuana on pain. The organization is preparing to fund clinical studies.

"I think it's high time that we found something to help the 4.6-million Canadians living with arthritis and trying to do something to help," said Jason McDougall, chair of the Arthritis Society's scientific advisory committee and a pain researcher at Dalhousie University. The Arthritis Society is planning to earmark some of its funds to an open competition where researchers can apply to study medical marijuana. Dr. McDougall says research will allow the medical community to have a clear idea of how marijuana works and what role it should play in pain management and other conditions.

"I think physicians are hesitant about it because they don't fully understand," Dr. McDougall said. "That's why we require this...research." Chris Simpson, president of the Canadian Medical Association, said the new college guidelines will be a critical tool for doctors and can help prevent the emergence of a "Wild West" when it comes to prescribing medical marijuana. "I think it's appropriately cautious," he said.

Dr. Simpson added the country's doctors have never faced a situation like this before. It's estimated that about 40,000 Canadians use marijuana for medicinal purposes, and many say it helps them control pain, seizures, dementia, glaucoma and a host of other conditions. The latest developments come just weeks after the Canadian Medical Association adopted a motion that officially opposes smoking marijuana or any other plant. The CMA argues that smoking carries clear health risks and that there is no good research backing the use of medical marijuana.

But Dr. Simpson said the position is based on the current lack of evidence and that news of the Arthritis Society's commitment is a "positive development." "We're operating or being asked to operate in an information or an evidence vacuum," he said. Dr. Lemire said the college will continue to meet with Health Canada and will press the need for more research. "We have to accept what is currently in place," she said. 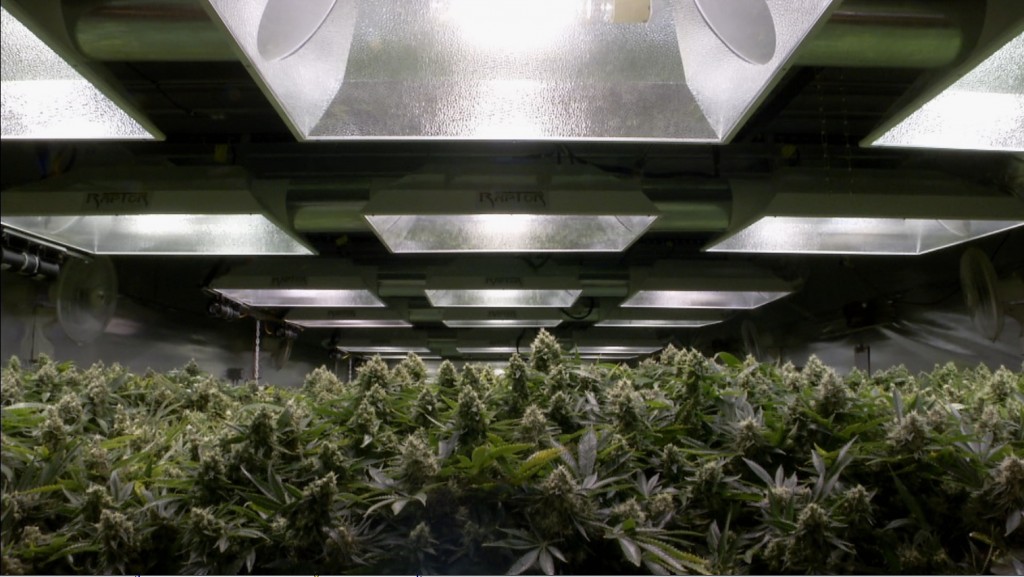 
Agreed DRM, the government has made a mess of the MMJ system. The few LP's that have been approved can't keep up with demand, and the doctors are hesitant to prescribe. A few companies have sprung up to fill the void and introduce patients to MMJ friendly doctors, but they charge $300 or more.
I can't wait til the Liberal government wins the next election in a year, hopefully they will keep their promise to fully legalize.

From Seed to Smoke--Hydroponic Blue Dream--

I can't say much good about any particular party at the moment, liberal or conservative, they all seem mostly inclined to do whatever theybthink is most likely to keep them employed. Spin it a little this way or that and it fits whichever party ideology.

Some 10 months ago I quit cigarettes using e-cigs now the government wants to regulate them to the point where big tobacco or big pharma will be the only ones who will be able to market those products. I hate it, its frustrating, and just plain wrong in my mind.

c-mon, you want Justin running this country? That would be a bigger mistake than the U.S. voting in Obama! Far as I'm concerned there are plenty of places and resources to get MMJ delivered to your door and at a fairly reasonable price, grown by numerous doctor and pharmacist, not big pharma, run and backed companies and more are coming online. I got approved and ordered online within 2 weeks for $100 plus hst! Totally legit and above board. I've also found a new place to see a doctor.
Marbles
(as in I lost mine)