CO: Is There Room In Cripple Creek For Marijuana?

Cripple Creek, CO - Dr. John Jones lives in Colorado Springs but wants to move his family to Cripple Creek because of the city's culture. A culture he hopes to add to, he's pushing the city council to rewrite ordinances that don't allow places to consume marijuana.

"If people to go to Cripple Creek for cannabis, it only makes sense for them to have a place to consume it," said Jones.

Jones went to the last Cripple Creek city council meeting to lay out potential plans for medical or recreational shops, and cannabis clubs,"Of course the club model needed lots of explanation because it's a grey area," said Jones

A cannabis club is a place to consume legally, and some provide marijuana through a membership fee

"Members are able to sign over their six recreational plants for the club to grow for them and in turn the members reimburse the clubs for their cannabis," said Jones, "No remuneration is taking place there, it's a straight, legit reimbursement that's been held up in court."

Jones says medical shops would be useless for the city because of the low percentage of Teller County residents with a medical card. He thinks Recreational shops and places to consume will add to the city's culture. Tourists and business owners News 5 spoke to are skeptical.

"I'm a bit old school," said Ian Dennis visiting Cripple Creek from England, "I see cannabis as sleazy coming from England, I think a lot of my age group would agree with that. It wouldn't draw me in, what draws me in is the quirkiness of the place. I wouldn't want to smell cannabis everywhere."

Jack Maberry is a business owner in Cripple Creek, he supports recreational shops for the tax revenue, but doesn't like the club idea.

"I don't think it would be profitable or there would be enough business for it, and in my opinion, it would attract the wrong element," said Maberry.

The public comments at the last city council meeting were all positive for the idea of marijuana says Jones. One of the city council members in November said the city should look at recreational shops again. Jones says he wasn't looking for a quick answer from the city about rewriting the ordinances banning recreational shops and clubs, but wants to be the start of the discussion.

"Cripple Creek's a city where the Hells Angels held their national rally, there was 7,000 Hells Angels from all over American in Cripple Creek for a week... If cannabis doesn't fit that town I don't know what does," said Jones. 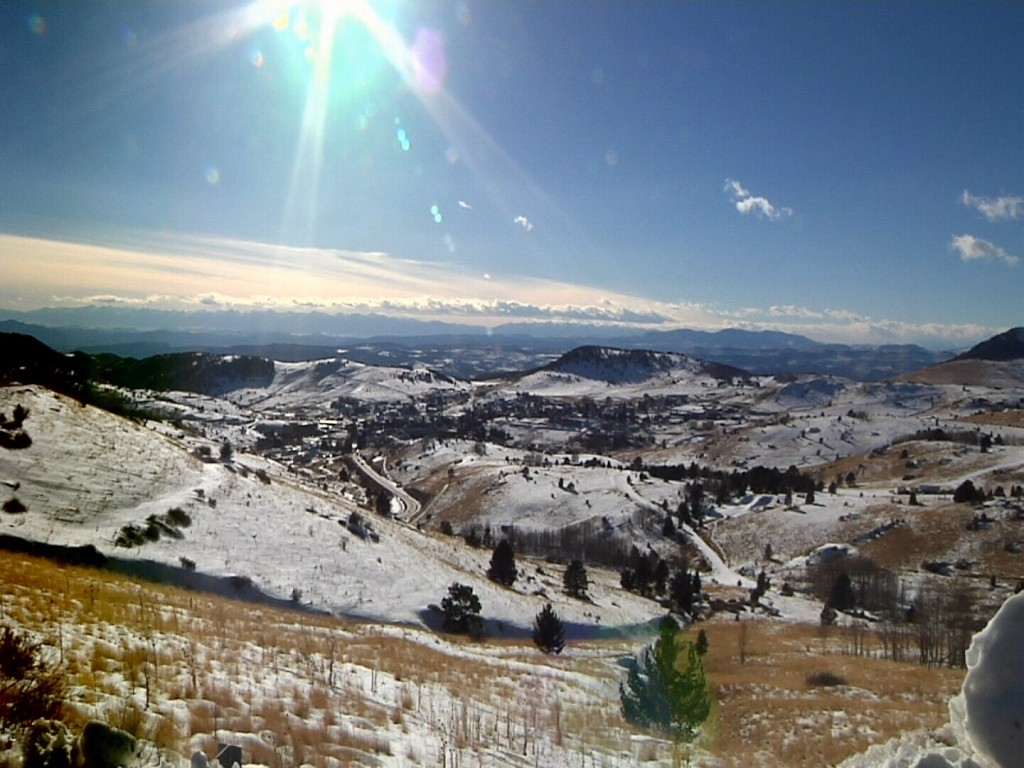