Colorado's largest city is on the brink of licensing some of the nation's first legal marijuana clubs.

But Denver's elaborate hurdles for potential weed-friendly coffee shops and gathering places may mean the city gets few takers for the new licenses.

Denver voters approved bring-your-own-pot clubs in a ballot measure last year after city officials' dragged their feet on calls to give legal pot smokers a place to use the drug. The city plans to start accepting applications by the end of the month.

"There are plenty of places where you can consume alcohol. Let's give people a place to go to consume marijuana," said Jordan Person, head of Denver NORML, which advocates for pot-friendly public policy.

But Denver's would-be "social use" clubs have faced one delay after another.

First, the state liquor board prohibited pot use at any place with a liquor license, making bars and many restaurants off-limits. And pot shops can't allow consumption on the premises.

"We can't be in places where it makes sense," said Kayvan Khalatbari, a Denver marijuana consultant who helped run last year's club campaign.

City officials say the rules are as flexible as possible given stiff resistance from some community groups and marijuana skeptics. The voter-approved club measure also says the club licenses are a pilot program and neighborhood groups must agree to allow a club before it could open.

The voter-approved club measure also says the club licenses are a pilot program and neighborhood groups must agree to allow a club before it could open.

"There were no surprises in the rules," said Dan Rowland, spokesman for the Denver department that regulates marijuana businesses. "They reflect all the comments we got from the community."
Modal TriggerThis sign is affixed to a window in downtown DenverAP
One hopeful applicant says the regulations are stringent but still a step forward for the industry.

"A lot of us are hoping this will ... open the doors for a new kind of business," said Connor Lux, who runs a co-work space for the cannabis industry and plans to apply for a social use license to hold public, weed-friendly events at his business just north of downtown Denver. Applying for a license costs $1,000; the licenses itself is $1,000 a year.

Khalatbari has sued Colorado's liquor regulators over the ban on pot and alcohol in the same location, a lawsuit that hasn't yet been heard, and says he is considering a lawsuit against the city for what he believes are onerous club rules.

Khalatbari noted Denver has much looser distance requirements for places selling alcohol, even allowing bicycle bars to cruise past schools and churches. The mobile bars with drivers ferry groups of pedaling drinkers from one tavern to the next.

"You can ride these stupid moronic bike bars down the street, getting hammered in public. But we're not giving people a safer choice, even though voters have said over and over again they want to go that way," Khalatbari said.

Colorado's marijuana law neither allows nor denies pot clubs, leaving the state with a patchwork of local club rules. Some cities tolerate them; in others, clubs operate underground, with members arranging meetups using social media.

The situation is similar in other legal-pot states.

Alaska's 2014 marijuana measure allowed for on-site pot consumption at potential "tasting rooms," though regulators in that state have yet to allow any to open.

And measures approved last year in California and Massachusetts allowed for pot clubs, but both states are still working out rules.

Person, the marijuana activist, said she's hopeful that Denver's limited rules will prove a step forward in a national move toward marijuana acceptance.

"People still aren't sure how this is going to work or what's going to be allowed. But this is progress," she said. 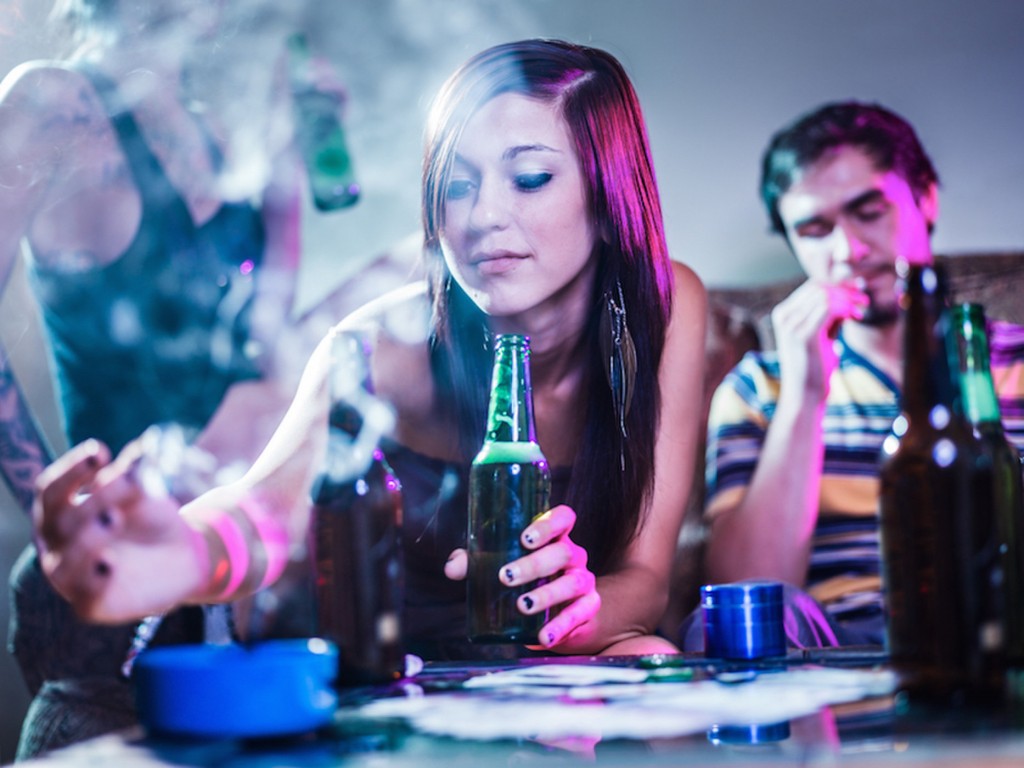